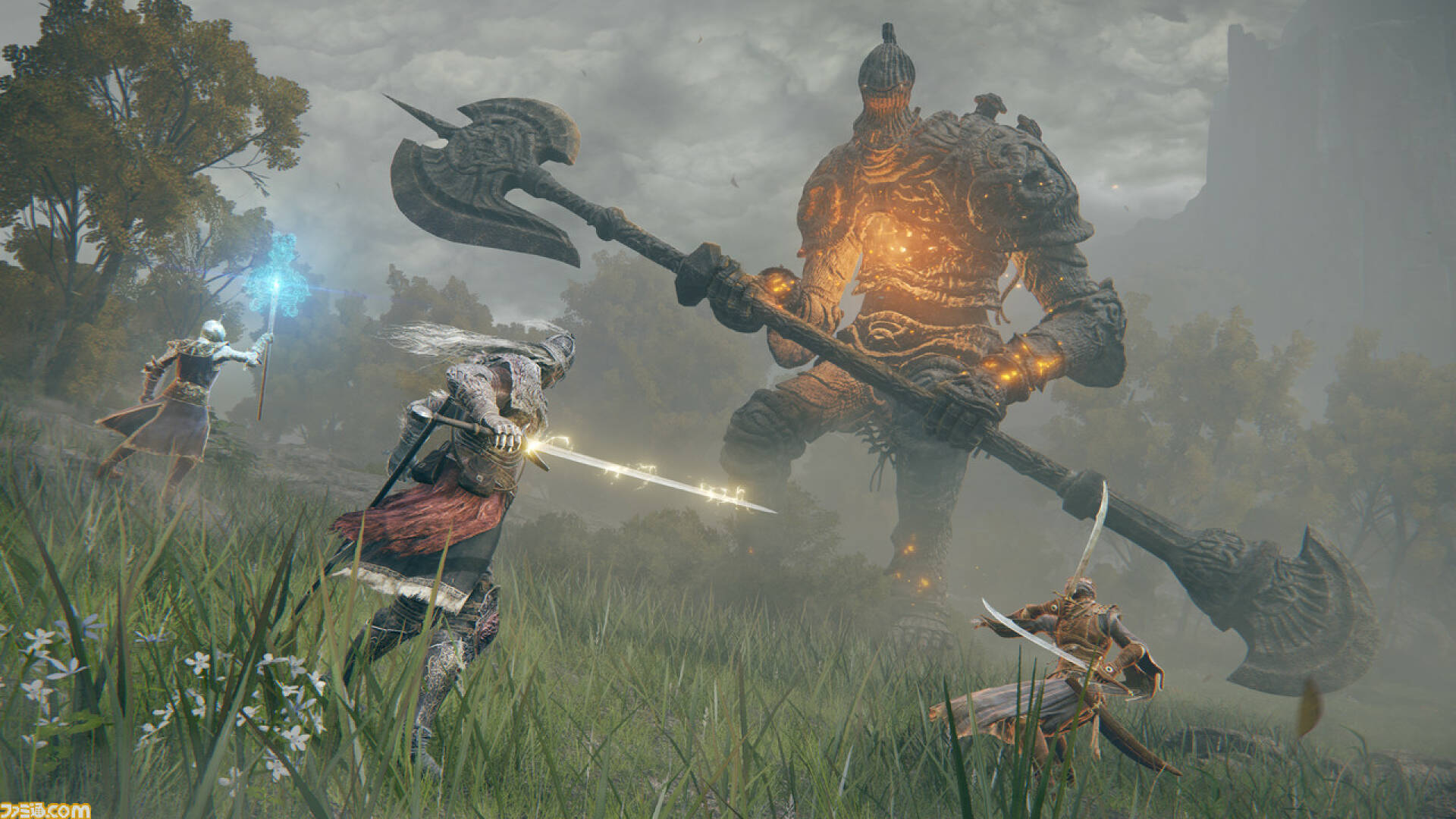 Elden Ring is finally around the corner, the new game from From Software will make its debut on the market on 25 February 2022 , ready to give bread for the teeth to the fans of the challenging adventures to which the soulslike have accustomed us.

Elden Ring promises to be the expanded version of the previous From souls, as well as a sort of Dark Souls pushed to the nth degree, with lots of new features and additions to make turn fans’ heads.

The game, which also saw the collaboration of the famous fantasy writer George RR Martin , is undoubtedly one of the most anticipated of 2022. The expectations are so high that Elden Ring has already won 8 awards despite not being released yet.

As many of the most anticipated games by the public, even Elden Ring has become the subject of heavy spoilers (via VGC) which in the last few hours have been shared on the web, and for it runs dangerously on the pages of the most famous social networks.

A few days ago, in fact, a group of hackers managed to complete the jailbreak of the PlayStation 4 and, thanks to the hacking of the console firmware they were able to obtain the access to the complete Elden Ring Network Test file.

According to data miners, the leaked spoilers are so full that they include more than 3000 audio files , including a disproportionate amount of dialogue that includes parts relevant to the story and also the ending of the game itself.

Spoilers currently running wild on the web include not only audio files, but also character models, bosses and entire game quests.

In short, what we can recommend if you don’t want risk ruining part of the experience and paying extreme attention to the contents concerning Elden Ring that you view on the Net , at least until the game is released, which is basically between two months.

If you want to see something epic in the Elden Ring theme, but above all spoiler-proof, check out this fantastic official artwork.

Finally, if you want to know a little more about the story in full enigmatic style by From, a decidedly cinematic trailer in Italian has been released.

If you want to pre-order Elden Ring in its Launch Edition version, you can do it on Amazon via this link.