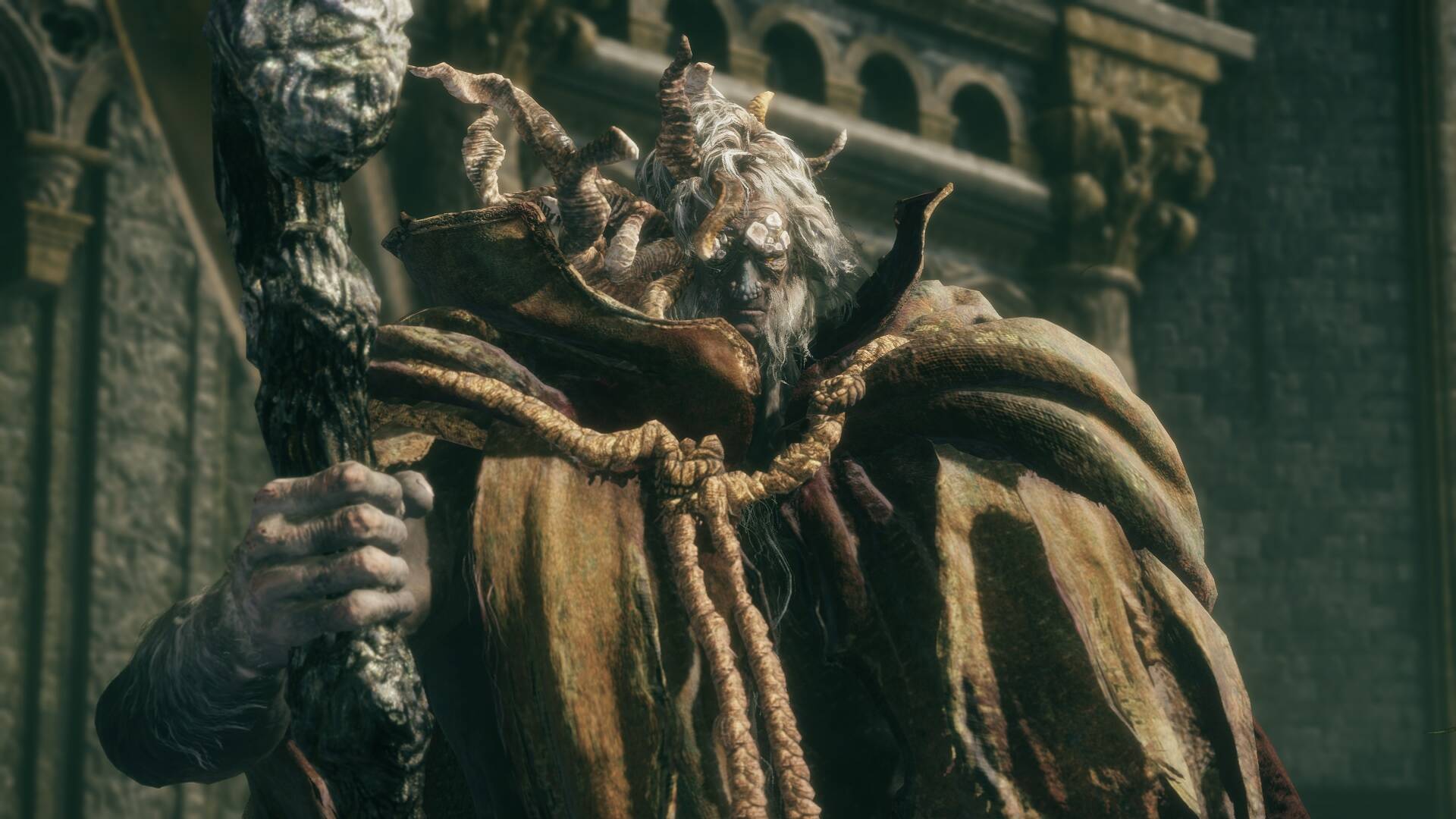 The boss fight of Elden Ring have now become a real reference brand for the title FromSoftware.

The game (which you can purchase the Launch Edition with fast delivery on Amazon ) is chock full of memorable battles , some of the which have been overcome in the most abstruse ways.

Testimonials to this effect are wasted, such as that of a fan who has decided to take advantage of a particular mechanic to defeat the boss without having to use even an attack.

Not to mention that another player has instead recently brought his testimony not exactly happy about a boss fight ended in the worst way. Now, however, this feat against Margit is memorable .

Obviously, if you haven’t played it yet, we advise against reading it for those who don’t want to spoil the surprise.

As also reported by GamesRadar , a brave Elden Ring fan managed to knock out Margit the Fell Omen using a harp as a controller .

Harpist Anna Ellsworth has indeed published the feat on YouTube : the fight seems to run pretty well, with the gamer managing to overcome many of Margit’s attacks and heal from minor damage.

What’s even more impressive is that Anna defeated the Fell Omen without wearing any in-game armor , which makes her own way even more epic.

But how do you play Elden Ring with a harp? Ellsworth explains that the musical instrument is connected to the PC and is then operated through two programs: one that detects the notes and transforms them into MIDI and another that takes the sound and associates it with a pressure of keys.

The end result is certainly one of the most exciting and original “musical” boss fights ever , so much so that replicating the feat is almost impossible (also considering the average cost of a harp).

Speaking of other memorable feats, there are those who managed to defeat Malenia in less than a minute, which is no small feat.

Finally, it seems that some recent updates have affected a cutscene of the game, which seems to have been changed from the past.