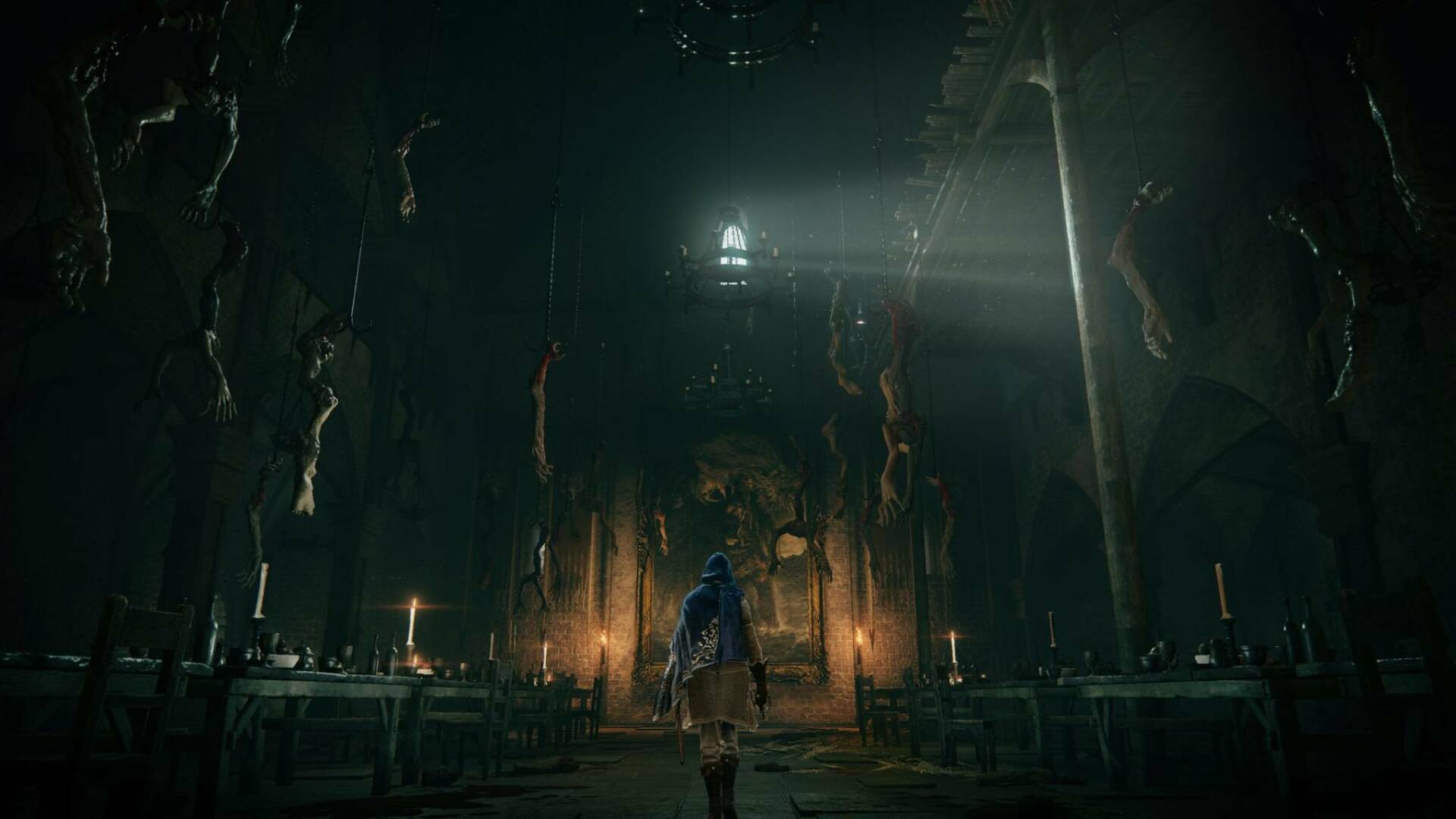 If we were to name the names of the most anticipated video games ever at this time in history, Elden Ring would be comfortably on the list – and also in a very very high position.

The next title of From Software was a great protagonist at the Summer Game Fest last June, where we could see it in action in a first video with lots of details about its atmosphere and its gameplay .

The mythology and lore of the game, which were created in collaboration with the writer George RR Martin ( A Song of Ice and Fire , hence the epochal series Game of Thrones ), promise a world in which to get lost in all kinds of dangers, with a freer approach than ever.

We told you about these details in our rich river article where we summarized everything we know about the game, but there was something that wasn’t known yet.

Soulslike fans will remember that another very atmospheric game from From, Bloodborne , also featured dubbing in Italian . A detail not present in the various Dark Souls , published under the Bandai Namco label, while the voices in our language were present in Sekiro: Shadows Die Twice – published under Activision.

Elden Ring will also be released by Bandai Namco, so can we expect dubbing in our language or not? Apparently not.

To reveal that Elden Ring shouldn’t be dubbed in Italian , barring last-minute surprises, is the game’s official Steam page.

In the section where the different languages ​​of the title are indicated, in fact, we learn that the entries will only be in English . Many options, however, for the texts and the interface, which will be in Italian , French, German, Spanish, Japanese, Korean, Polish, Portuguese, Russian, simplified Chinese, Thai and traditional Chinese.

Apparently if, in short, you were hoping to hear your Senzaluce profer ire a few words in our language, it seems that you can already put your soul in peace for the new soulslike (the joke happens, right?).

On the other hand, on our pages Silvio Mazzitelli has reflected precisely on the symbolisms and mythology that have been revealed for now for the work of Hidetaka Miyazaki, which presents, among other things, some interesting references to Berserk .

For the rest, make yourself comfortable: there is still a little while until January 21 identified as the day of the launch of the game on PC and consoles. In the meantime, however, you could always read the latest details on the difficulty level, which does not want to discount anyone, and on the narrative component of the game, which the authors have even called “an epic drama” .

The story of the game, we remember, will put you in the shoes of the outcast Senzaluce, who wants to try to unite the six fragments of the eponymous Ancestral Ring. To do this, you will create and specialize your character by wandering through six different macro-regions, in which you will have to deal with the descendants of the late queen, to become the lords of the Interregnum. Waiting for you, however, you will find abject creatures, who are waiting for nothing but to destroy you.

Will you have the patience, perseverance and virtuosity in your blood to make it out alive or will Elden Ring make one bite out of you?

If you want to enjoy another highly rated work from From Software, you can purchase Bloodborne on Amazon in the complete edition of all the extras.