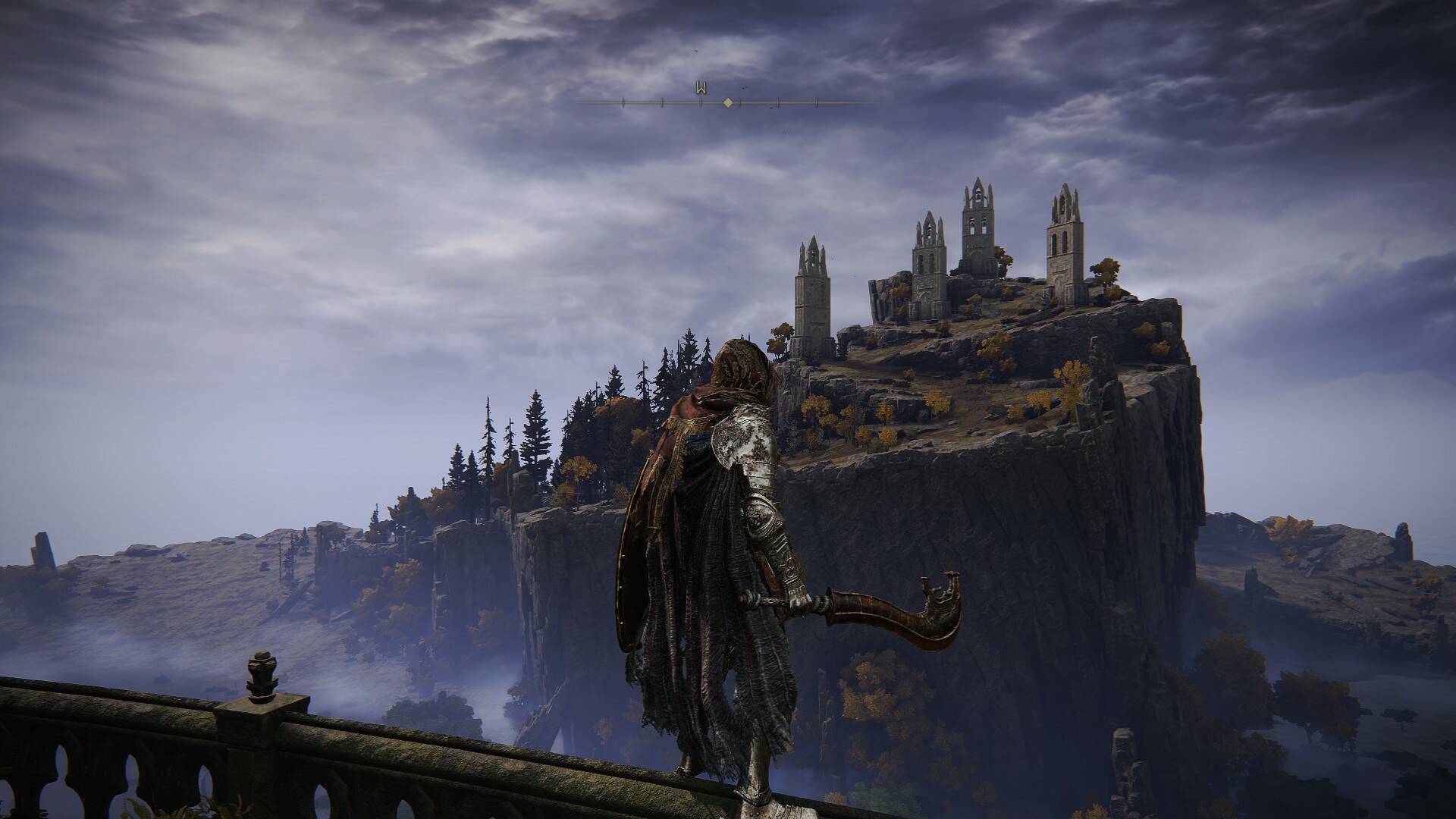 Elden Ring is a game that certainly has a lively and passionate community on its side, just a few weeks after its official release.

FromSoftware’s soulslike has in fact allowed the souslike genre to become even more famous than in the past, so much so that the testimonies brought in these hours on the forums are really many.

In fact, if someone has found a bug that will thrill all Skyrim fans, another player has now recorded a rather strange “supernatural” encounter.

As reported by Game Rant , a player experienced a moment of existential crisis after noticing a player’s ghost altogether he is the same and acts in the exact same way.

Elden Ring , like all FromSoftware soulslike, sees the presence in the game of some “ghostly images” of other players, who will occasionally break into our games.

These sort of ghosts are actually short clips of actions performed by other players, usually with a delay of about 30 seconds .

These in-game reminders often serve to anticipate our moves, perhaps giving us some useful hints, although the Reddit Mo3Q user had a slightly more different encounter than usual.

The player in question has indeed seen the ghost of another user logged in from who knows where appeared to be the exact duplicate of him , including the weapon in his hand and the armor worn.

Is .. is that me? from Eldenring

The player was exploring one of the game’s crystal mine dungeons, equipped with the rare combination of Blackflame Monk and Grafted Blade Greatsword armor.

After killing one of the mine’s enemies, the Reddit user is stunned as he watches the ghost appear next to him, dressed in exactly the same gear and capable of striking the same enemy similarly .

Surely, this is a very rare encounter, since it is very difficult – not to say impossible – to run into surreal situations like this: apparently, however, even in soulslike rule of never say never .

Staying on the subject, you’ve seen the useful trick to get extra loot in the Tomb of the Fingefolk Hero, very interesting indeed.

But not only that: if you are venturing into the Interregnum of Elden Ring and are looking for guides and advice, we have published everything you need to know for you.

The launch of the latest FromSoftware production has now arrived: on Amazon Italy you can still get your hands on the Launch Edition of Elden Ring with the Steelbook at the best price. Don’t miss it!