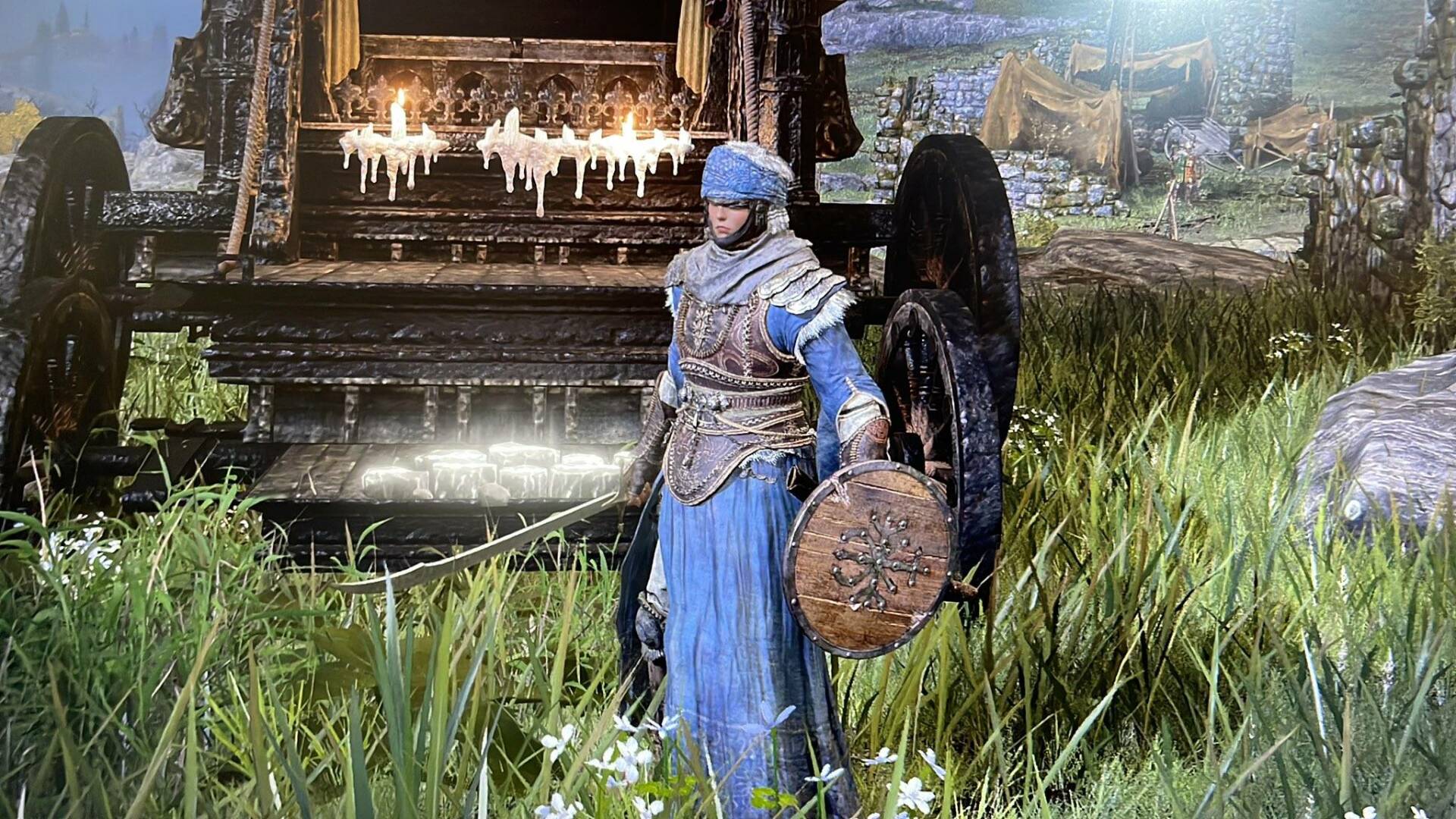 Elden Ring , FromSoftware’s masterpiece that has conquered critics and audiences, continues to be talked about, thanks also to the innovations included by developers.

The game (which you can purchase the Launch Edition on Amazon ) has indeed received various updates over the weeks.

Just today, Bandai Namco and FromSoftware officially announced that Elden Ring patch 1.05 is available on all platforms, with its load of surprises .

Now, as also reported by The Gamer , it seems that some recent update, however, have affected a cutscene of the game , which seems to have been changed compared to the past: but for what reason?

Obviously, if you haven’t played it yet, we advise against reading it for those who don’t want to spoil the surprise.

As Reddit user Razhork noted, between patches 1.02 and 1.04 a big change was made to the cutscene of Morgott , final boss of capital Leyndell which you will find after beating the Shadow of Godfrey, precisely after the Place of Grace known as the Queen’s Chamber.

As you can see in the clip below, Morgott previously revealed his sword by infusing it with a kind of fiery energy that split the rock in which it was sealed.

Starting from patch 1.04, however, the boss just crushes the rock that encloses the sword with his hand, without any accompanying effect.

Morgott’s cutscene was changed with patch 1.04 from Eldenring

Fans are speculating on what this change might mean with regards to Elden Ring ‘s lore .

On the one hand, the change makes sense as Morgott’s powers derive primarily from his allegiance to the Great Will and the Erdtree. That’s why the boss’s powers are mostly spells related to gold , such as throwing daggers or summoning a shower of golden swords.

However, Morgott also appears to have abilities related to eruptions of flames that appear randomly on the ground, even though these are golden in color.

Razhork also mentioned that the boss’s sword is actually made of his own “cursed blood,” which may explain his abilities. In short, it seems that the programmers have decided that the flame of blood did not play a role in the characterization of the character .

Staying on topic, a player recently brought his not-so-happy testimony of a boss fight that ended in the worst way.

But not only that: there are also those who have discovered a really fun trick to beat a boss without using even an attack.