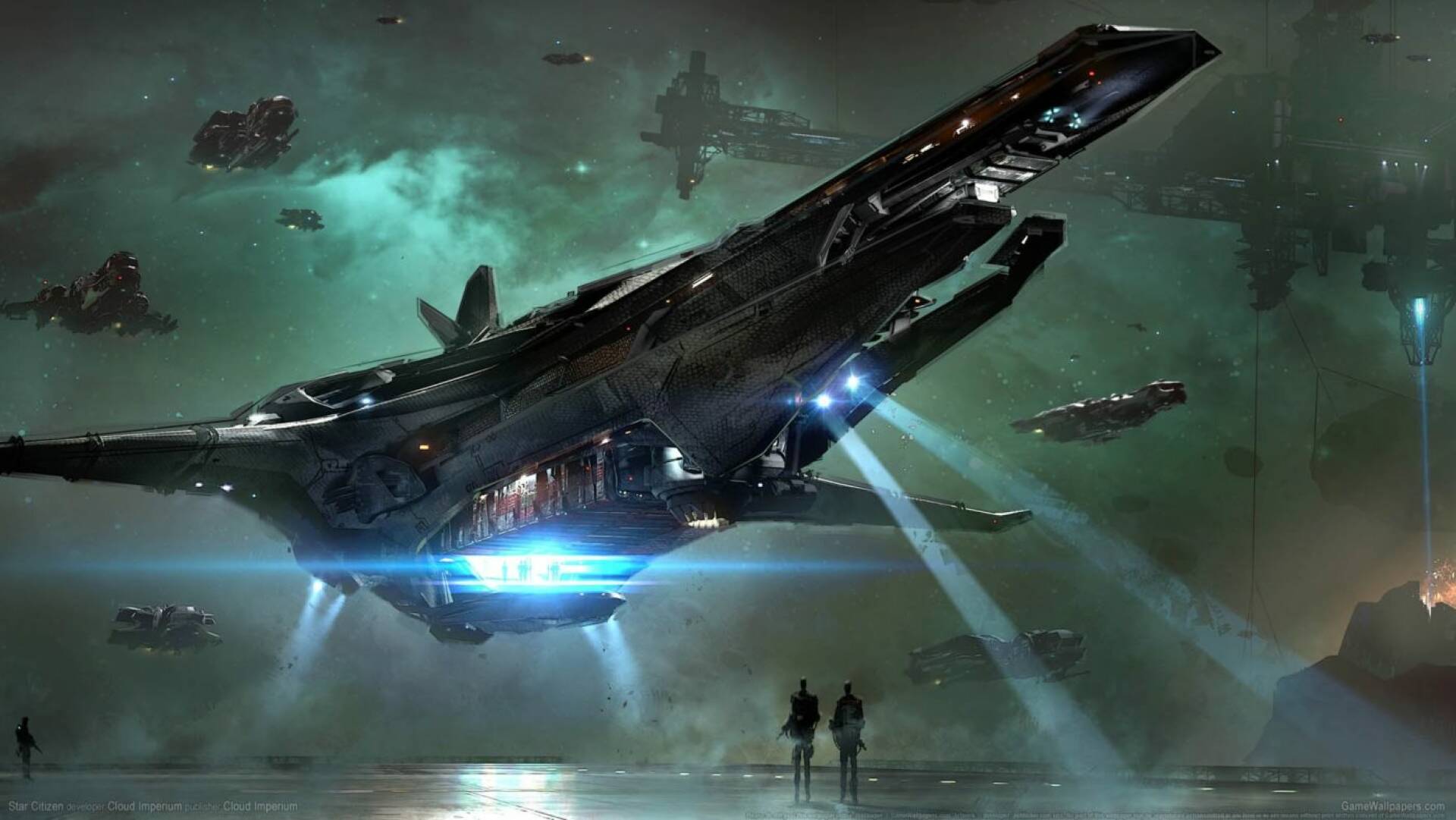 10 October 2012 . If you don’t know what this date stands for, we come to your aid: it is the day when Star Citizen was finally revealed for the first time, after starting to take the very first steps in production in 2010 and having saw the works begin in 2011. From 2012, however, it was the turn of the triumphant Kickstarter campaign , which led to the idea of ​​a full-blown space simulator signed by Chris Roberts $ 2 million in stakeholder funding.

From that point on, the amount of funds has been a crescendo: in June 2020, the figures speak of $ 300 million put together by the game to make his idea come true. The problem, however, is that in the original plans this idea should have come out in 2014 .

Postponement after postponement, as noted by colleagues at Eurogamer.net , not only has the title not been released yet, but it doesn’t even have a hypothetical release date. It goes the same way for Squadron 42 , the campaign set in its own universe – and it was Roberts himself who reported it, answering questions from fans on the occasion of the game’s eighth birthday.

As stated by Chris Roberts:

We still have a long way to go before we can go into beta, but everyone on Squadron 42 is working hard to get you something great.

Not only that, the title is not out yet, but it is better not to expect it to do so soon. Squadron 42 has been announced as a story-driven experience where there will be no shortage of familiar faces, such as those of Mark Hamill or Gillian Anderson.

Regarding the criticism of the few updates on the status of the game, Robertson is not happy and replies: «we communicate much more than many other developers or publishers I know, for regarding the work in progress. […] It is impossible to indulge all people at once, and with such complicated projects as Star Citizen or even Squadron 42 it is impossible to have dates set in stone , given the amount of research and development work in progress. »

If you haven’t been in a hurry in the last eight years, then don’t start now: there will still be a wait.

If you want to wait for Star Citizen by bringing home a gaming PC, here you will find Amazon’s proposals.