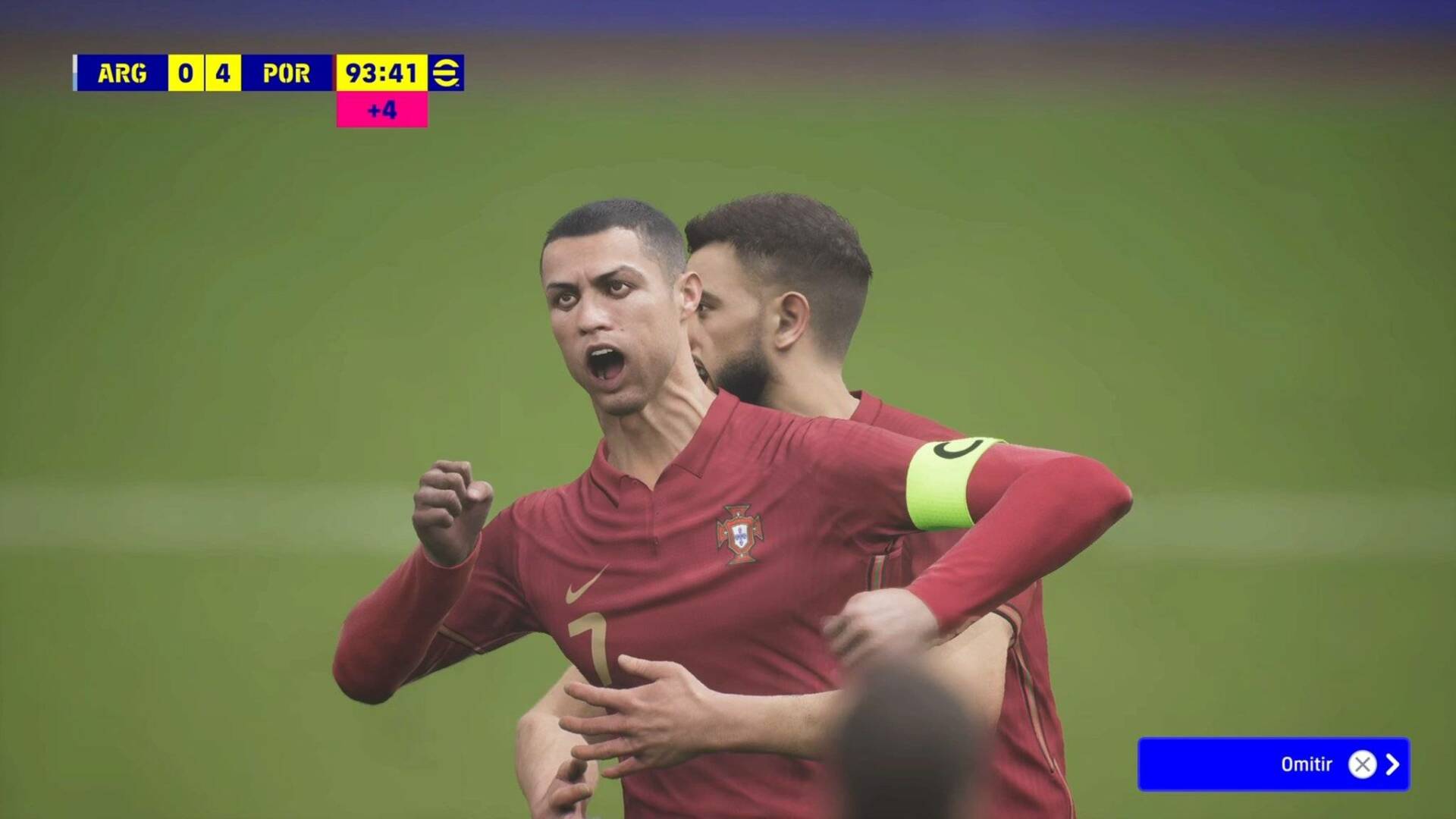 eFootball 2022 has long been available on all platforms, unfortunately unable to achieve the desired success due to a myriad of more or less severe.

The now former Pro Evolution Soccer has in fact always had to leave the field free to his direct competitor, FIFA 22 , who has never had problems making their qualities.

After launch, even Konami ‘s words didn’t help, as the publisher himself defined the title as a demo in the early stages.

Now, between an update and another of FIFA 22 , it was however announced that the EA simulator was snubbed by a prestigious competition linked to eSports .

As also announced by GamesRadar + , the Commonwealth Esports Championships has announced the list of games for competitions planned for later this year, and Konami’s eFootball series appears to be was chosen in place of that of EA and FIFA .

The Commonwealth Sport Twitter account has just announced the three games that will feature its leagues, revealing that DOTA 2, Rocket League and – indeed – eFootball will be at the center of the competitions, starting next August .

A little further down, the tweet confirming the news:

Opting for a much-criticized football game is a decision that certainly leaves you rather baffled , considering that eFootball is still the victim of bugs and graphics defects.

We had already pointed out that the launch was overwhelmed by negative reviews, but in the last few months they have not stopped at all .

In our preview we had already pointed out that eFootball would be far behind FIFA , although in the future the situation could easily be reversed.

We remind you that FIFA 22 has been an incredible success in terms of sales, achieving impressive results especially in the digital copies market.

If you want to recover a large Konami production, you can buy Metal Gear Solid V Definitive Experience at the best price on Amazon.