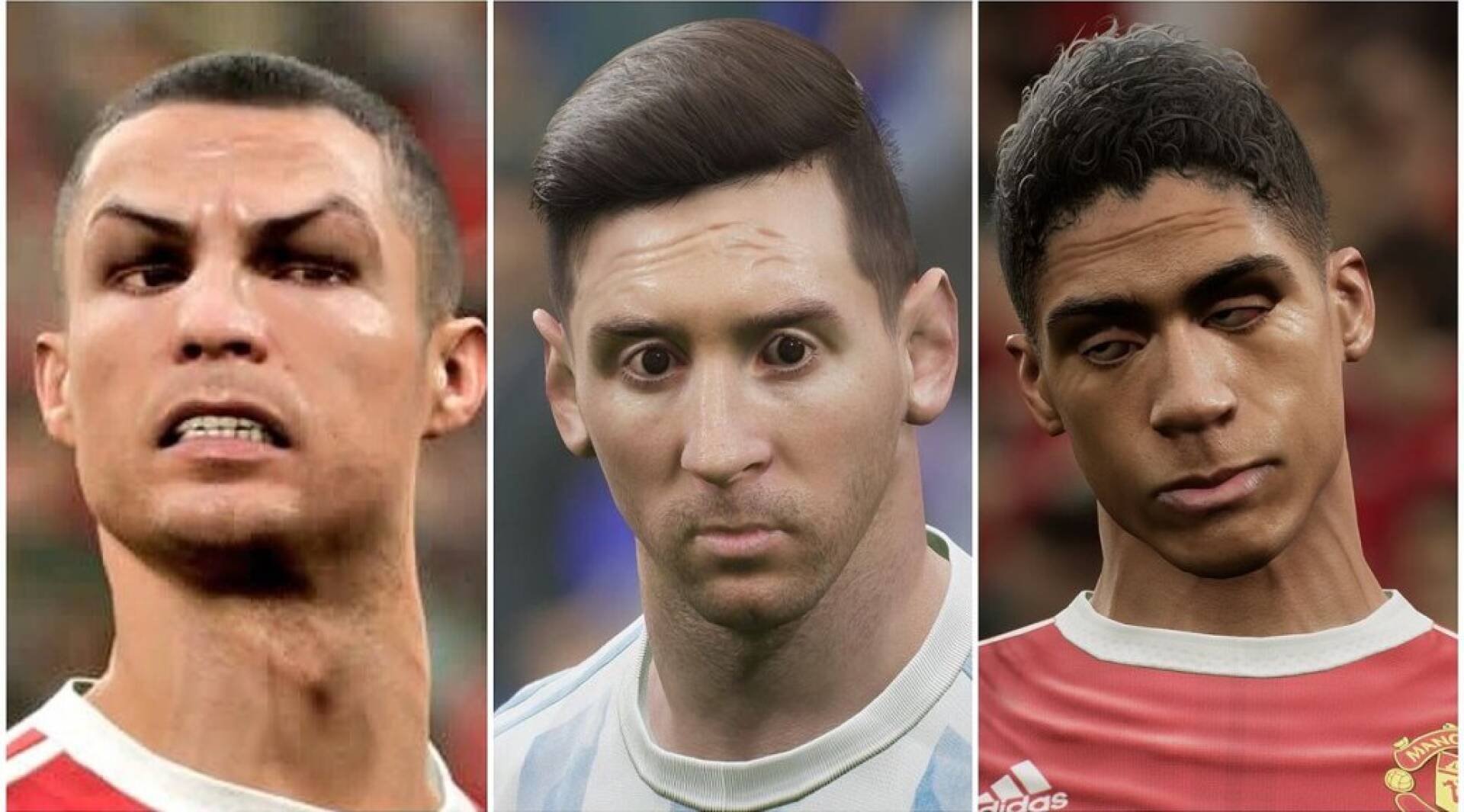 The day one of eFootball 2022 was – as everyone knows by now – a real disaster : after a launch that is not described as a failure Konami was not too quick to correct the problems of the game.

The free-to-play simulator born as a “rival” of FIFA 22 (which you can find on Amazon Italy at the lowest price ever) has not managed to match the quality of the old PES .

During the day today, Konami announced that version 1.0.0 of eFootball 2022 , although between the lines it finally has confessed the true causes of an announced flop .

As also reported by DSO Gaming , Konami has released a press release in which – in addition to confirming the release of version 1.0.0 – the company has finally admitted his faults .

Instead of focusing on the quality of the game, Konami rushed development to be able to release it as soon as possible.

We were too focused on getting the game out on time and we lost sight of the most important thing: quality.

Of course, we’ve been greeted by critical reviews from justifiably disappointed fans.

eFootball 2022 Version 1.0.0 will be released in any case next April 14 : according to Konami, the new and awaited edition of its simulator will have a revised command system and correct, as well as numerous features never seen before.

But not only that: the Japanese developer has also promised to tweak the balance of the game, in addition to the resolution of numerous bugs and glitches reported in recent months.

The game’s launch was so loathed by gamers that users themselves have led to eFootball becoming the most hated game ever on Steam.

It is also true that a few weeks ago the Commonwealth Esports Championships unveiled the list of games for the planned competitions, so much so that the eFootball series was chosen in place of that of FIFA (really).