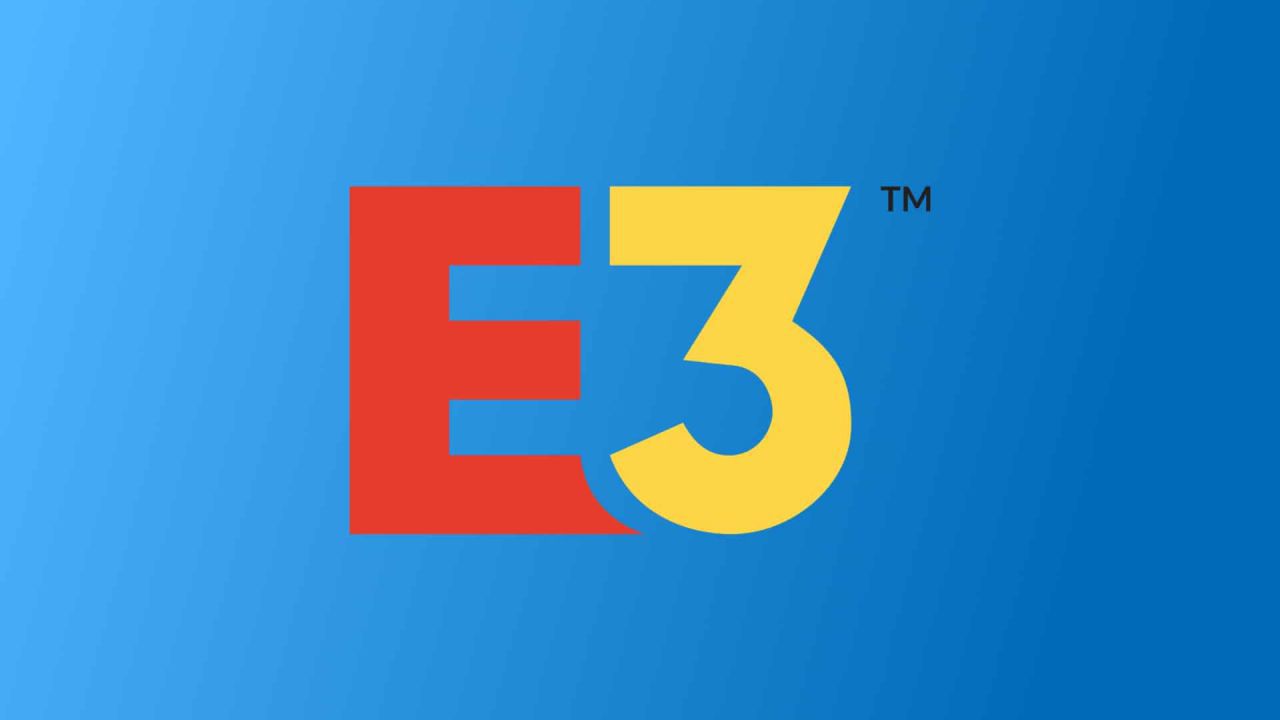 > ESA has announced that E3 2020 will not become an “online experience” despite the initial plans communicated for the cancellation of the event. The organization explained that “given the data brought about by the COVID-19 pandemic, we will not present an E3 2020 event online in June”.

«Instead, we will work with exhibitors to promote and show individual company announcements, also on www.E3expo.com, in the coming months “, reads a note from the organization.

« We don’t see the ‘time to bring together our industry and the community in 2021 to present a reimagined E3 that will highlight new offers and excite our audiences “.

This is just the umpteenth stage of this tormented E3 2020, whose cancellation had been announced once the objective difficulty of organizing it had been assessed in compliance with the health regulations required by the emergence of the new coronavirus.

In itself Following that announcement, Microsoft had announced that it would host a standalone digital event in June, to focus on the reveal of the Xbox Series X and its launch lineup.

Of the same opinion was Ubisoft, which is considering the idea of ​​an online event; hypothesis that was instead rejected by Bethesda.