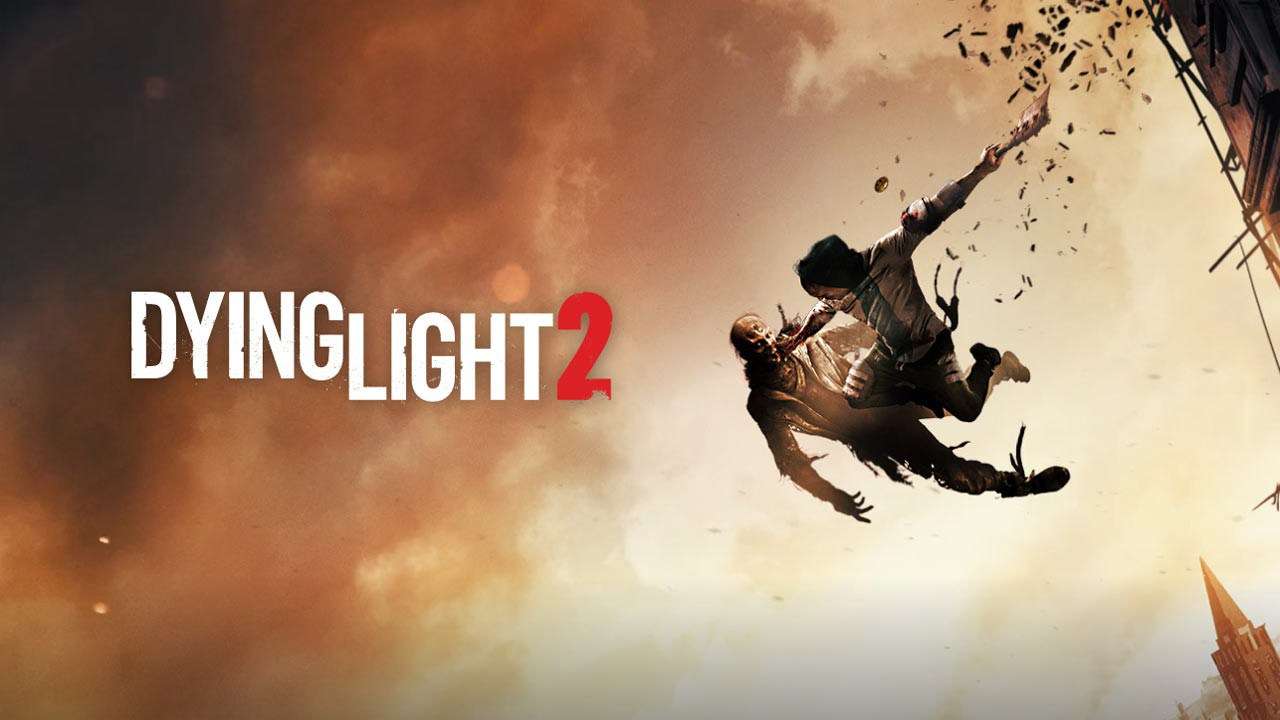 Dying Light 2 could have a film adaptation, as long as Techland receives the right proposal, as revealed in an interview with GamesRadar +.

Movies and video games meet often, although this process is enormously long, controversial and intricate, as it was with Uncharted’s film.

Dying Light has certainly not been less, with a feature film in the pipeline for some time in 2016 together with Warner Bros. then ended in oblivion.

“There had been some ideas about a potential script, about writers and how it could have been, but I don’t think it was time yet right “, explained the Lead Game Designer Tymon SmektaÅ‚a.

” I would like more to see a film about Dying Light 2, which I think is infinitely more interesting “.

The CEO of Techland PaweÅ ‚Marchewka added that he was also interested, ” if the proposal had and meaning “.