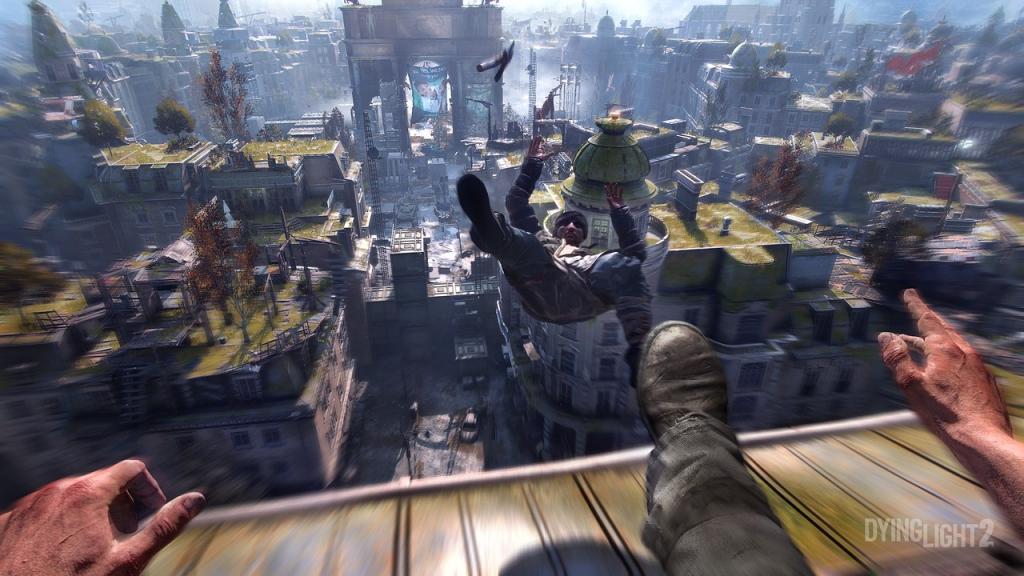 > For some time, Dying Light 2 fans have been waiting for comforting news about the game, which unfortunately disappeared from the radar for some time. At the beginning of May the Polish site Polskigamedev.pl had re-launched the possibility that Microsoft was acquiring Techland , the development studio behind the game, a voice never officially confirmed by the House of Redmond.

Now, during the course of a chat with the editorial staff of The Escapist, the studio’s Lead Game Designer, Tymon Smektala, has announced that the development of Dying Light 2 has almost come to an end.

It seems almost certain that Techland is planning a big announcement to reveal the release date , and that this will somehow surprise the players.

The development of Dying Light 2 is moving forward according to our revised internal program earlier this year. We have worked vertically on the game for over four years. The foundations have remained the same since we started working on production. However, the natural process for any creative work on the game is the evolution of the individual components. This is dictated by factors such as optimization, improvement or extension of some extremely promising elements.

Smektala also added: «there is a whole team at Techland who works on the announcement of the game’s release date and any information that accompanies it, I know they want to surprise the players, so I don’t want to spoil their work or the surprise to the community. »

If you want to know more about Dying Light 2 , retrieve also our latest preview!