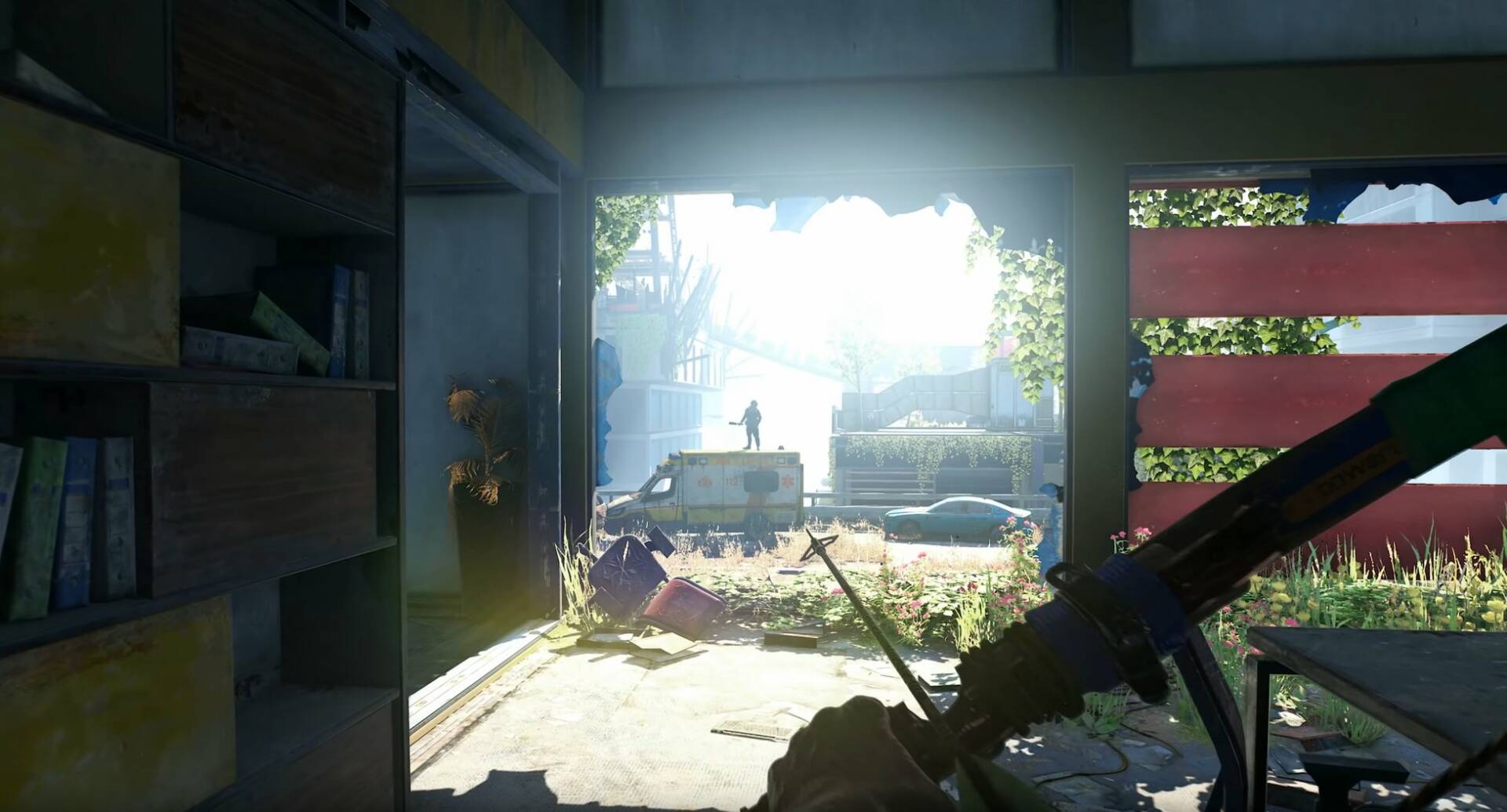 Dying Light 2 is about to make its debut on the market in a few weeks and more and more news about the title is raging online.

After a rather troubled development, Techland’s new zombie themed game is ready to entertain even the already many supporters of the first chapter, a much loved open world also thanks to the dynamics of parkour on which much of the gameplay is based and which will be improved in this second episode of the series.

There has been a lot of discussion over the past few days about the supposed enormous longevity of Dying Light 2 , as on social media Techland announced that it would take a lot to complete everything the game has to offer. 500 hours.

Obviously the news caused quite a stir and also caused a bit of discouragement in the community, since many are now tired of games full of activities that in most cases they have the function of being fillers in order to greatly increase the duration of the game. In fact, many have lashed out heavily against the longevity equation for quantity equation.

The developers, however, then came to the rescue and explained in more detail that it will take 20 hours to complete the main quest alone, compared to 80 if you also wanted to add side quests to it. So that exaggerated number was referred only to those who wanted to sift through the game in its entirety.

Now apparently the title’s great longevity will also be evident with regards to post launch support , as Techland has announced that the game will continue to be updated with new activities, places, events, weapons and various contents for 5 years starting from its release.

Want to know what will happen AFTER the premiere? We guarantee to expand the world of Dying Light 2 Stay Human for at least 5 years post launch with new stories, locations, in-game events and all the fun stuff you love! # DyingLight2 #StayHuman pic.twitter.com/SgaNynkrzI

It is therefore certainly a very ambitious project, which will engage the energies of the software house in its entirety for what is considered, according to many, one of the most anticipated games of the first half of 2022.

While waiting to learn more, as well as having the new Dying Light 2: Stay Human in your hands, you can read the in-depth study by our Stefania Sperandio in which the theme of the longevity of modern games is dealt with, which is not always synonymous with quality.

If you want to pre-order the Deluxe Edition of Dying Light 2 for PS5 you can do it at the best price on Amazon.