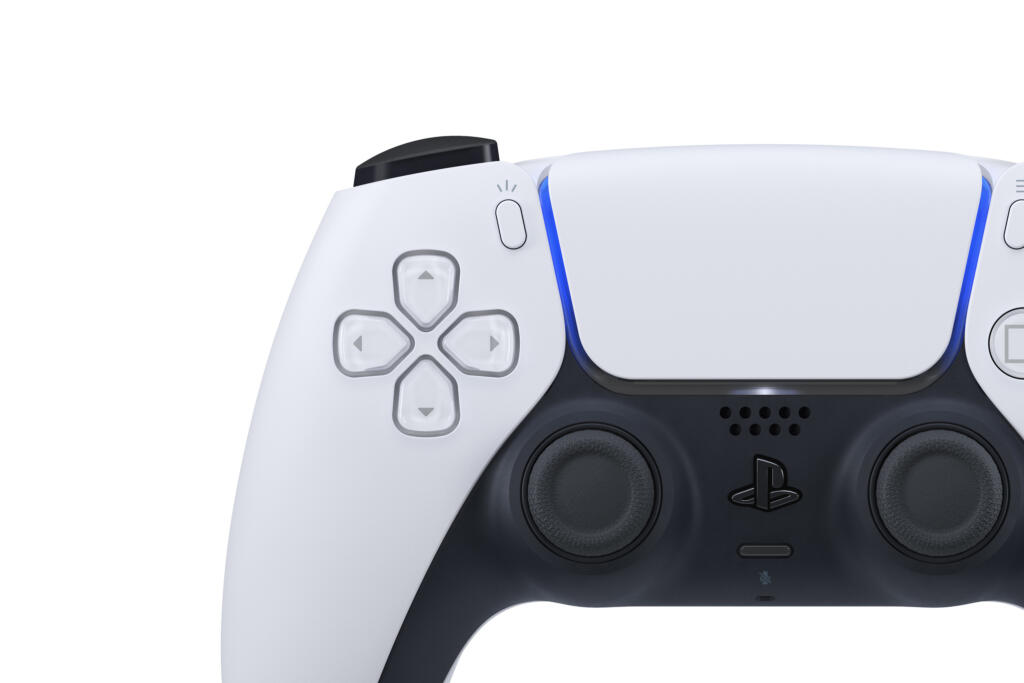 > From the earliest hints of PlayStation 5 – when Sony’s next-gen console still had no confirmation of the official name, however predictable it was – we heard about its controller’s capabilities. The Japanese company spoke of tactile feedback , of haptic sensors, of renewed triggers. Only a long time later, a few days ago, we arrived at the (unusual) presentation of DualSense , which greets the name DualShock and also the shades between gray and black that we had seen for the last generations of made in PlayStation peripherals.

But how much DualSense could really change the gaming experience that we will live? According to Raul Rubio , CEO of Tequila Works ( RIME, Gylt ), a lot.

As reported by AS , the Spanish developer has very clear ideas about the importance of innovating when it comes to controllers. In recent years, in fact, many controllers have begun to look alike, in a trend that has, in fact, shown a certain weakness in innovation. For this reason, the team was fascinated by the news tested by Google Stadia, on which its Gylt was released exclusively – and that we have reviewed.

“DualSense is a really interesting idea but, more than anything else, it is a rather intelligent application of technology” said Rubio.

Of course, there are platforms that have input peripherals with their peculiarities: «on the PC I play with the mouse, on Nintendo Switch it’s different, on Stadia I interface with a tablet, or with the first thing I find. In the end I realize, in moving from one thing to another, that there are things that I miss. However insignificant it may seem, when I play on Switch I think the HD Rumble vibration does a lot: it’s like when you drive a new Mercedes and then instead switch to a tractor, in terms of sensitivity. »

This is why Rubio is particularly happy with a Sony that decides to experiment for the next-gen: «there are implementations that you would like, when switch to a device that doesn’t have them. Nintendo is also a master at taking the technologies, overturning them and making them fun. » Of course, Sony has also experienced something in the past: “for example, they have integrated a speaker into DualShock, which offers possibilities for creative actions within the game, where everything is contextualized. Maybe when someone calls you on the phone in-game, the sound comes out of the controller. These are all details that help the involvement. »

According to Rubio, the new haptic feedback that Sony is focusing on will make a difference. According to the company, DualSense will be able to give different tactile stimuli, which for example will return different sensations if you are driving on the road or on a dirt track in a game.

Rubio has no doubts about the positivity of this type of feature and also adds that he is very interested in the issue of biometric sensors:

Haptic feedback is something that we can see not only in a passive way. For example, we wondered what could be done if we could use biometric sensors ( of which the patents speak, editor’s note ) to know how the player feels at that moment?

The Spanish developer explained that he considered (rightly) conservative the new Xbox Series X controller, which also maintains its compatibility with all Microsoft home platforms. In fact, the Redmond giant took “a traditional controller, with great weight distribution and button sensitivity” to make it the key input device of its next-gen.

“I see that Sony is daring a little more” commented the Spanish developer. Will the risk of the news pay off the Japanese company? We just have to wait until year, with the launch of PS5 , to find out.