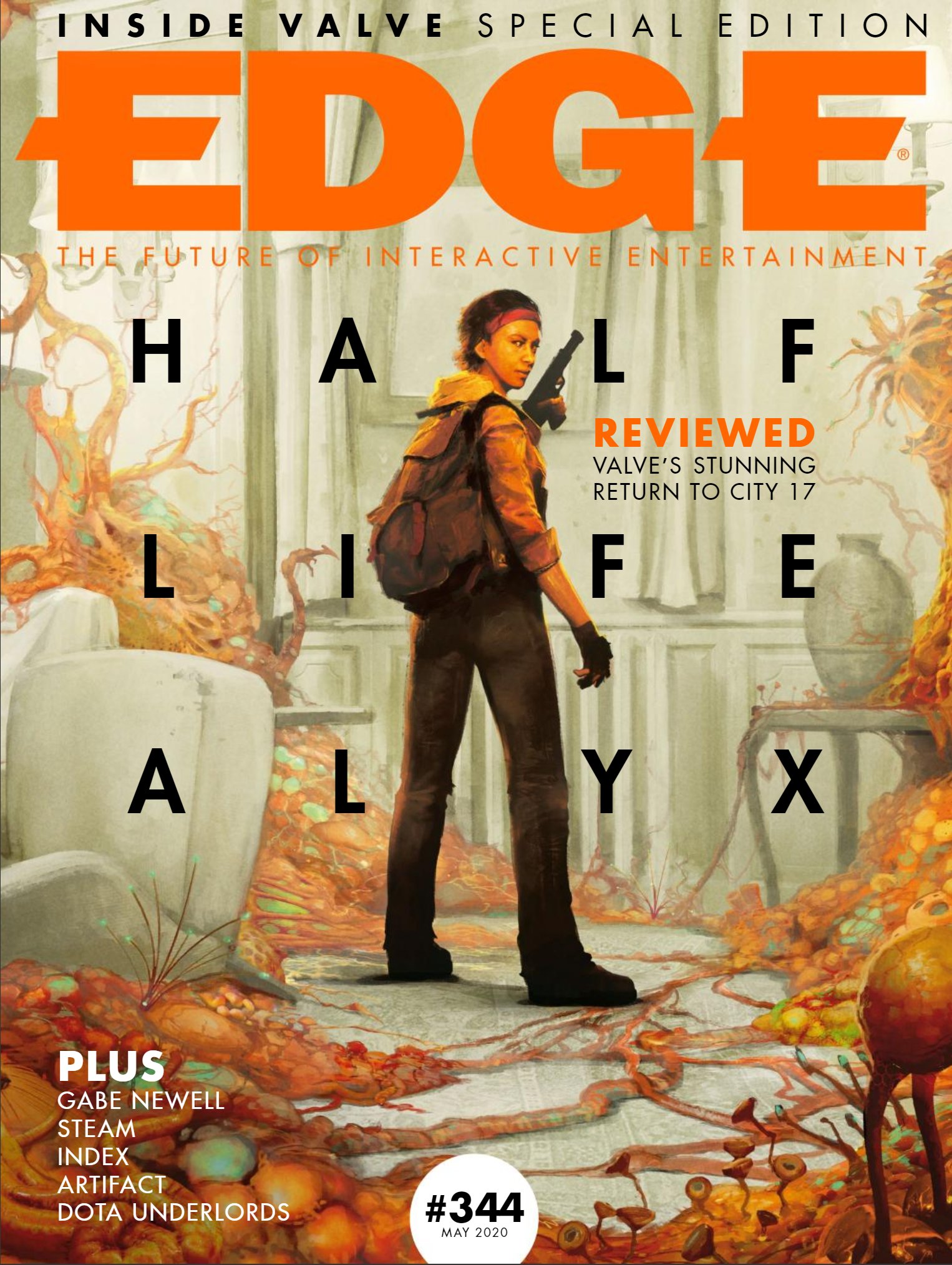 The latest issue of the EDGE magazine, 344, includes the usual reviews of the most recently released titles.

Among the reviews we find the one of the expected Half-Life: Alyx , which won an excellent 9/10, while Dreams was even awarded the Perfect 10/10 score. Animal Crossing: New Horizons , available since yesterday, was also awarded a 9/10.

The cover, as we reported a few days ago, is dedicated to the new VR chapter of the Valve saga.

The official release of Half-Life: Alyx is expected for the next March 23 .

The product, according to Robin Walker, a member of the development team, will offer a narrative component that lives up to the other canonical episodes of the saga. In our recent special, moreover, we have analyzed in detail the history and behavior of Combine soldiers, historical opponents of Gordon Freeman during his raids.

In case you have already pre-ordered the game, we remind you that, since yesterday, the pre load is available so that you are ready to jump into the digital world at the launch game.