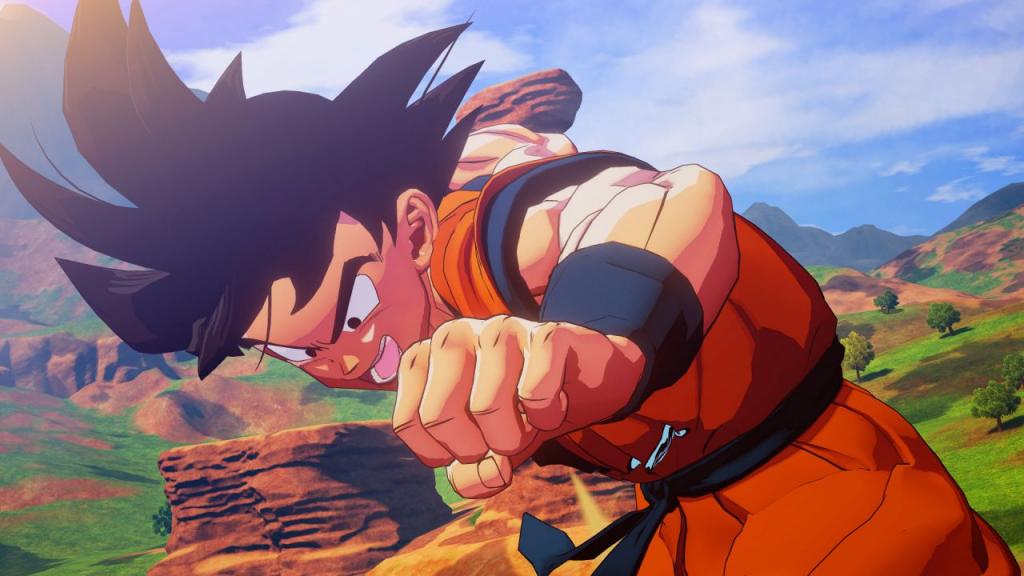 Last week, during E3 2019, Bandai Namco and CyberConnect2 revealed they were working on the promising Dragon Ball Z: Kakarot (have you already read our trial?)

Abandoning the classic fighting formula of titles dedicated to Goku and members, the game will be an action RPG far from the traditional open-world titles, as there will be a multitude of areas that players can explore in the loaves of Goku.

Hara Ryosuke, the game’s producer, and Kimoto Kazuki, the director, briefly explained what we can expect:

Dragon Ball Z: Kakarot will therefore contain several areas, some larger and others smaller, scattered all over the world, such as Kame House or Capsule Corporation. At the monento, seven have been confirmed.

Coming in early 2020 for PlayStation 4 , Xbox One and PC , the game will give players the most accurate, dramatic and epic canonical history of Dragon Ball ZÂ – the story of Kakarot, the Saiyan best known as Goku.

How much do you expect it?