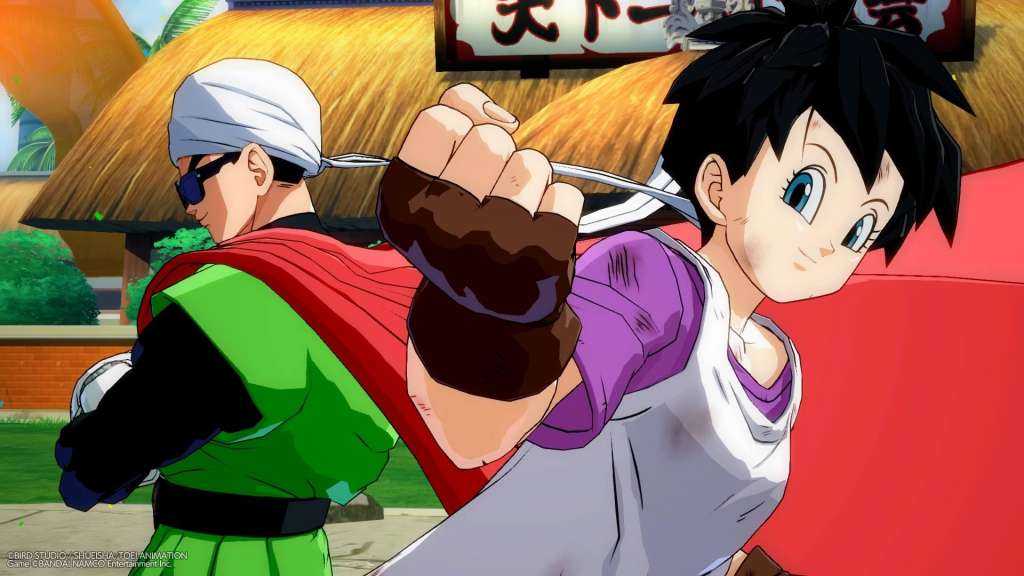 Bandai Namco Entertainment has announced that both Dragon Ball Xenoverse 2 and the more recent Dragon Ball FighterZ have reached an important milestone in the number of copies sold.

The former has in fact placed over 5 million copies (relative to each version released on the market), while FighterZ has instead reached 4 million copies sold.

We recall that Xenoverse 2 and FighterZ are currently available for PC, PlayStation 4, Xbox One and Nintendo Switch.

Don’t miss out on recovering even the first images of Kid Goku coming to the FighterZ roster, while here you will find our review of the game, in which we explain to you that “everything works perfectly, including the Joy-Con that allow you to have fun with friends quickly, and that with the Grip they are able to support medium intensity sessions.”