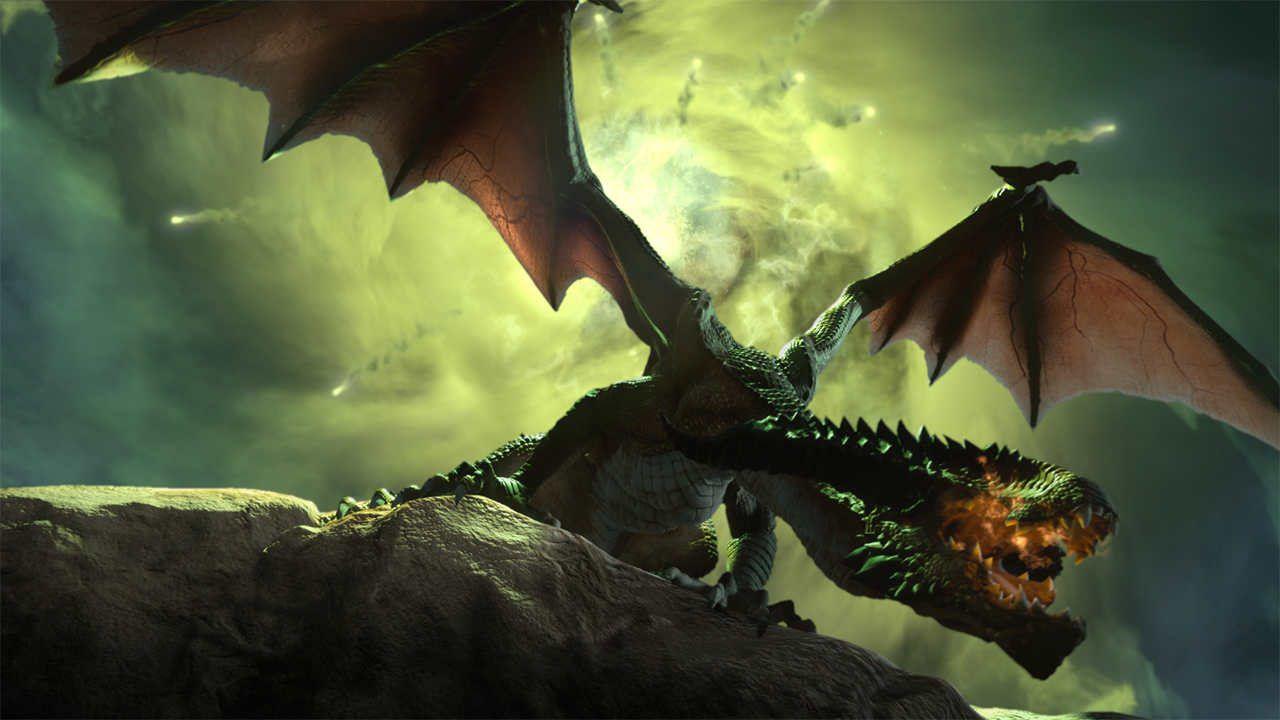 In recent weeks there has been a rumor of a new impending presentation of Dragon Age 4 , scheduled for Wednesday, December 4th.

The indiscretion has not found other support from the first appearance on the net, but producer Mark Darrah had fun putting a bit of pepper in the last few hours.

Darrah started what we could call a small social experiment, sharing Dragon Age themed tweets (or at least apparently such) to find out how his followers would react and the press.

Here you can see the first of the tweets, followed by others with concept art could come from BioWare and Dragon Age 4 or be simple gears in the trolling machine set in motion by the manufacturer.

in Tweets published subsequently, Darrah pointed out that some American portals have ‘taken the bait’ and reported this operation as the start of a teasing aimed at increasing expectations for the new chapter of the ruolistica series.

One portal in particular, however, has reacted in a manner that is nothing short of singular: PCGamesN has published an article full of “Dragon Age”, literally writing only that and inserting the original twitter of Mark Darrah to answer with a further mockery at his hold in lap.

The hope, beyond trolling, is that all this has led or will lead to something more concrete, maybe just for the next December 4th.