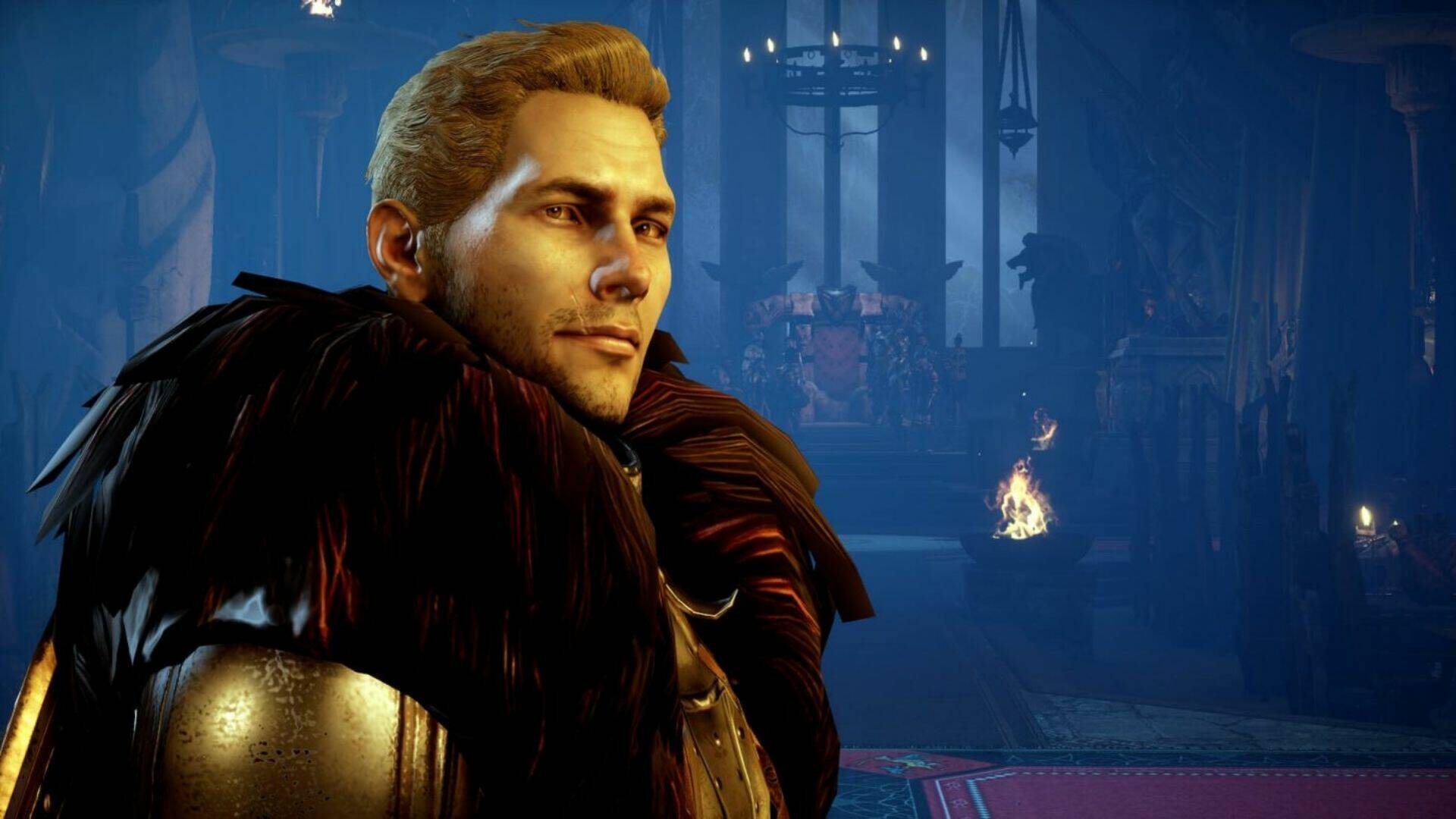 Dragon Age 4 is certainly one of the most anticipated fantasy titles by players around the world, 8 years after the launch of Dragon Age Inquisition .

After Inquisition the series has in fact been put in a corner waiting for better times, times that apparently will expand more than expected.

BioWare hasn’t released anything new related to the franchise at the moment, although we know that the fourth installment of the series is actually in the works.

In January Tom Henderson revealed that he learned from a reliable source that there is « no chance » that Dragon Age 4 May be released in 2022.

Now, as also reported by colleagues from The Gamer , according to the authoritative Jeff Grubb of Venture Beat , Dragon Age 4 will be released at end of 2023 (this, in the best case scenario), thus skipping 2022 on a par.

What Grubb returned therefore goes hand in hand with what Henderson had announced a few weeks ago, although at the moment it has not yet been revealed an official launch window from EA.

The developers have however confirmed that the choices of the players will be important for the main story, reiterating that it will be an experience voted only and exclusively to the single player sector (ie no multiplayer ).

Furthermore, it seems almost certain that the game will almost certainly not see the light on PS4 and Xbox One, obviously preferring the new generation platforms.

It therefore seems increasingly likely that Dragon Age 4 can only be launched on next-gen consoles, which seems pretty obvious.

But not only that: you have also seen that the very good Leo Torres has recreated one of the most famous locations of Dragon Age Inquisition thanks to the power of Unreal Engine 5?

If you want to pass the wait with another beloved BioWare franchise, you can retrieve Mass Effect Legendary Edition at a special price on Amazon.