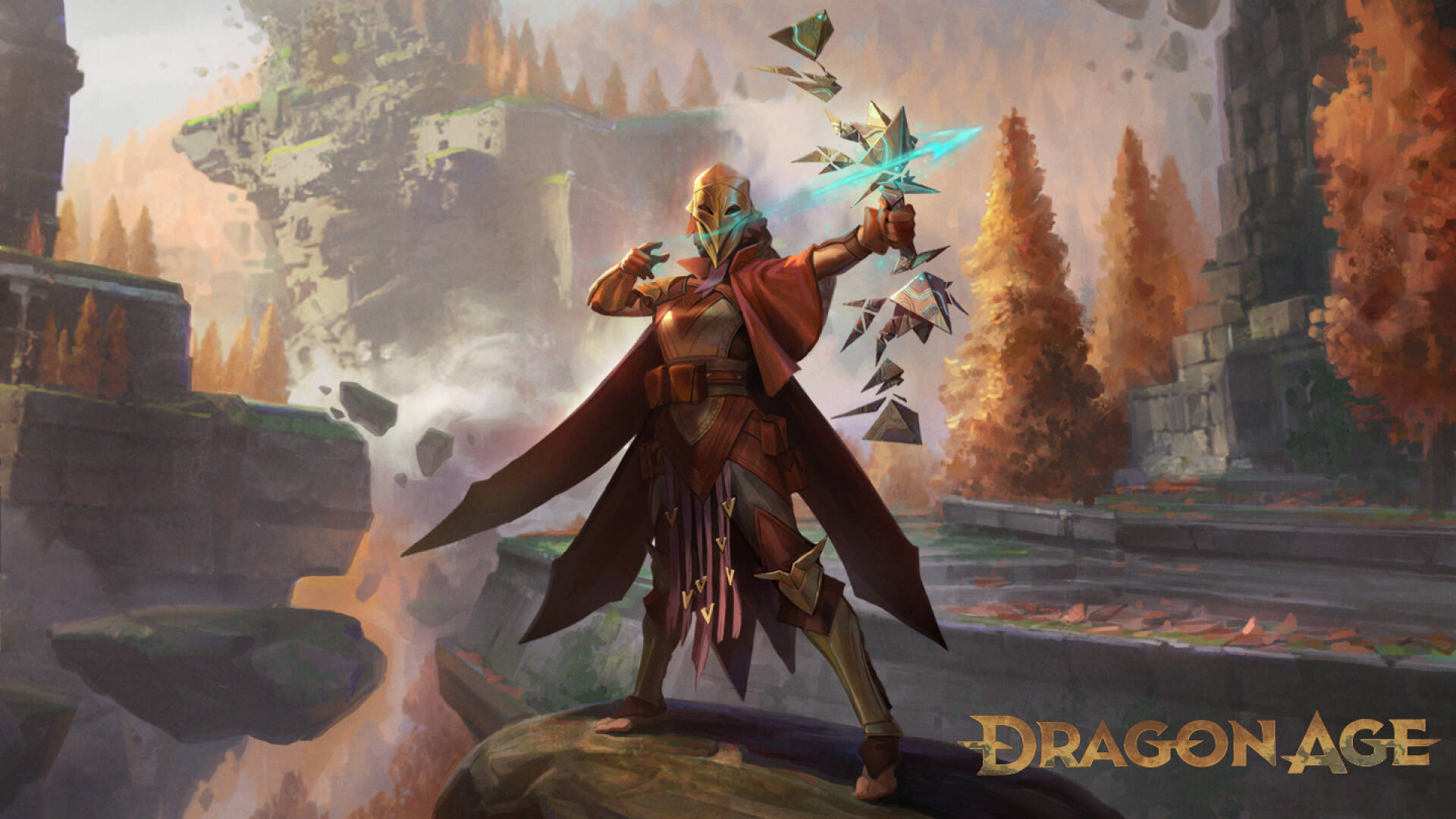 Dragon Age 4 , new episode of the fantasy saga of home roleplaying games BioWare and Electronic Arts , appeared in the spotlight during The Game Awards night, despite the short teaser trailer not satisfying everyone.

Despite this, the video introduced us to the game world, also anticipating the arrival of a decidedly new hero, driven by very different motivations from those that characterized the protagonists of the previous chapters of the franchise.

Waiting for more information – and perhaps a first real taste of the gameplay – lead Christian Dailey shared via Twitter a truly fascinating new concept art , which shows a preview of the spells and spells present in the game, thanks to what seems to be a real magic archer.

Find the artwork below:

We remind you that BioWare with the new game intends to make something easily recognizable, but that is faithful to the historical fans of the saga, more particularly «stories that focus on the people around you, on families and the friends you make » .

As for the gameplay, however, the player will have a command to roll and avoid attacks from enemies (ability already seen in Dragon Age Inquisition ) .

At the time of writing, the release date of the new Dragon Age (which seems to have lost the numbering in the title) has not yet been officially announced. We will keep you updated as soon as we know more.

If you want to recover the previous Dragon Age Inquisition first, we recommend that you take advantage of the Amazon price. Don’t miss it for anything in the world!