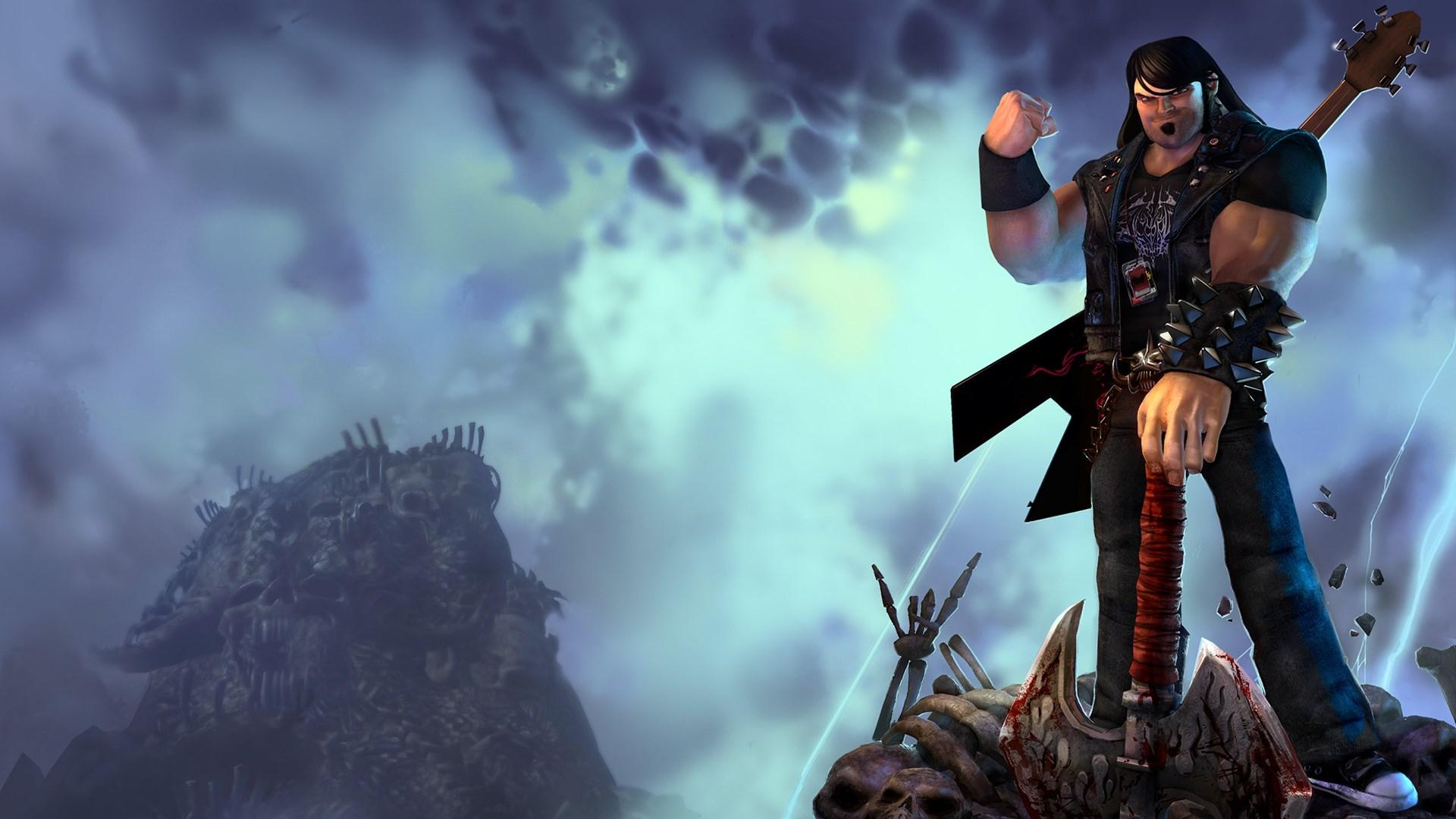 Double Fine Productions is the latest addition to the Xbox Game Studios family, but is already projected into the future of what one hopes for all will be a fruitful collaboration.

Tim Schafer’s studio still has RADs to be delivered in mid-August and Psychonauts 2 in 2020, after which it will take care of the first exclusive for Microsoft.

But what will it be?

On a panel at E3 2019, the head of Xbox Game Studios, Matt Booty, spoke briefly, explaining that the team has full freedom of choice.

“Particularly in the case of something like Double Fine, there is a library of things already so big”, he acknowledged Booty.

“We could bring some of these forward”, suggested thinking of some sequels, before saying that “we could do remasters and things like that”.

In short, looking at the Double Fine Productions catalog, there is really only the embarrassment of the choice, although Schafer has already given a significant indication of what he will do in the future.