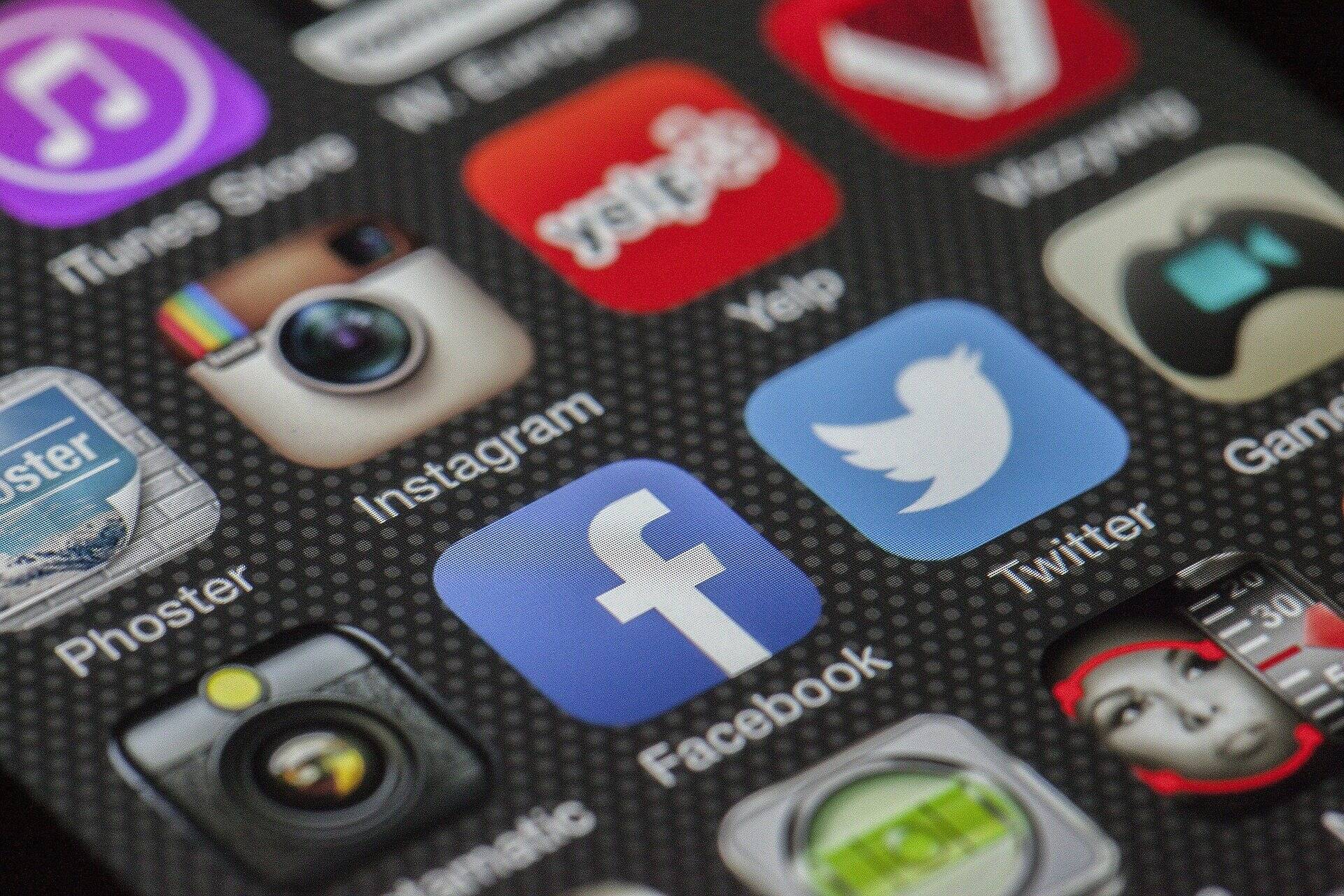 One of the biggest catchphrases ever in video game history is “ Doom runs on everything” . When you think you’ve seen them all, the iD Software title also runs on Twitter.

We are obviously not talking about Doom Eternal , which, however scalable it certainly is , we hardly imagine running on the social network.

On the other hand, someone managed to make it run even on the screen of a smart refrigerator, because between one beer and another there is a little shooting if you want.

There is also who used Doom to play PT , the historical demo of Silent Hills that someone recreated using the shooter’s engine in an endless short circuit.

As strange as it may seem, and we ourselves, writing and reading the original news, find it hard to believe, there are those who have managed to make turn Doom on Twitter.

Obviously the original and timeless Doom , not the latest episodes. But it still remains a phenomenal undertaking, even considering what had to be done to make it possible.

The complex operation was reported by PCGamesN , which involved two programmers who created a bot that interacts with Twitter , which acted as an intermediary for the players .

The bot is called Tweet2Doom , and it is an account that you can follow , and if you interact with it you can start a game of Doom .

Once tweeted with the bot, it will start a game following the commands given by a very specific list, and at the end the video of the game played on Twitter is shown.

Each tweet is a command , and by entering a precise sequence you can play in a similar way to what happens with Twitch Plays , so to speak.

In short, to the list of things that Doom runs on, we can officially also include Twitter , which is certainly no less strange than those who ran it on a test of pregnancy.

Or potatoes, which literally served as an engine to play Doom on a calculator.

In a way, the title also ran on Resident Evil 3 if you like, because the Slayer’s suit has become a new uniform for Jill .

Doom runs everywhere, even and above all on this fantastic gaming notebook on offer on Amazon!