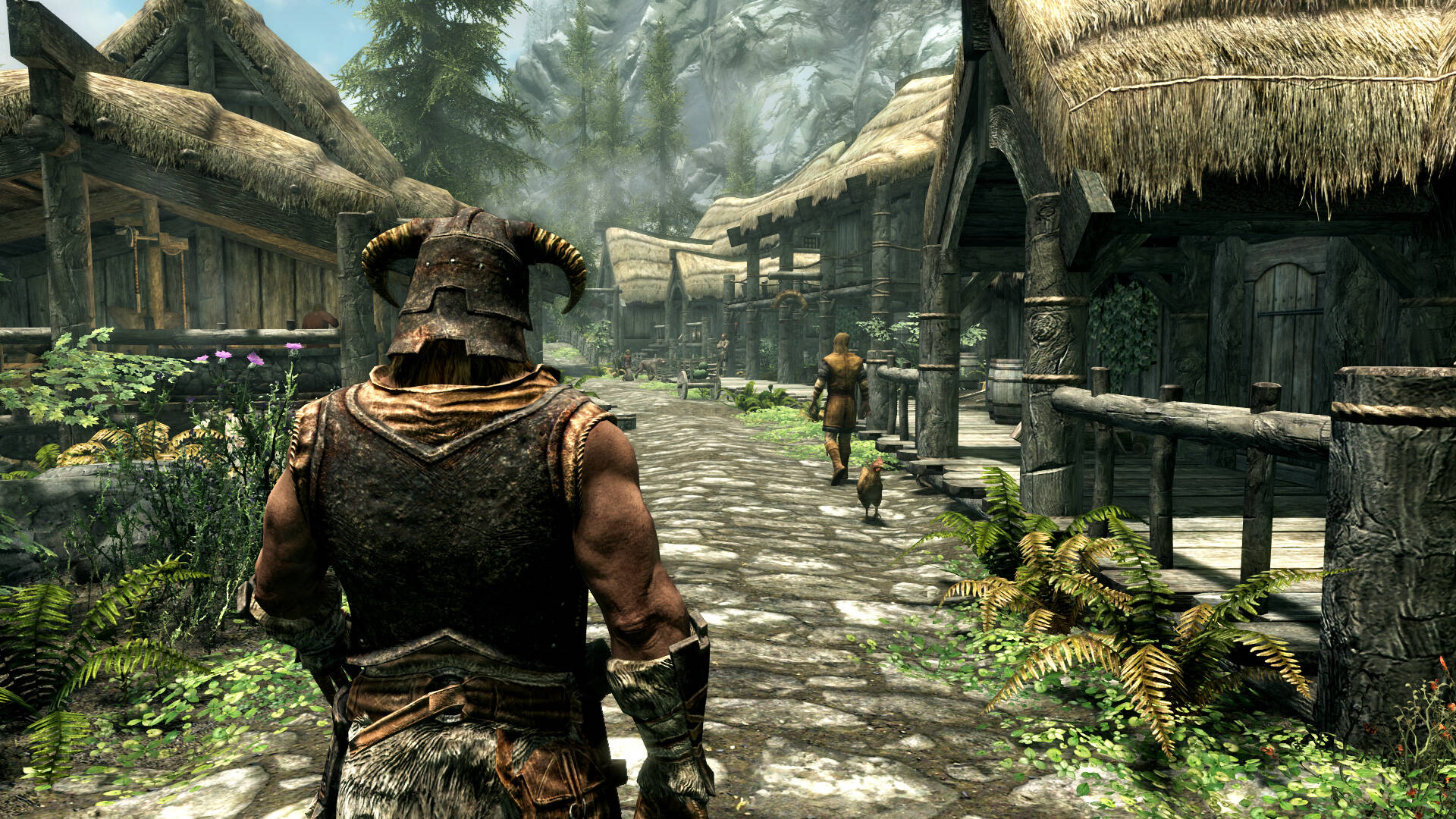 The Bethesda Softworks franchise The Elder Scrolls is certainly one of the most famous of all when it comes to fantasy RPGs.

The latest regular installment in the series, Skyrim , proved to be a huge success, although the MMO The Elder Scrolls Online and the mobile title The Elder Scrolls: Blades helped keep the franchise in the spotlight.

We’ve known for some time that The Elder Scrolls VI is in development, although Bethesda hasn’t shown anything concrete (other than a short teaser). Now, however, the well-known (and reliable) insider Daniel Richtman may have anticipated some very tasty news for all fans of the franchise.

It seems that Netflix would be working on a TV series based on The Elder Scrolls , created by tracing the style (and attention to detail) of The Witcher , the show inspired by the tales of Andrzej Sapkowski (from which the video game series of CD Projekt RED was taken ) now in its second season due out in 2021.

Read also: The Elder Scrolls 6 is the most awaited by PS5 users (so will it come out?)

Remember that during the summer of 2020 it was confirmed that the authors of Westworld are officially working on a series based on Fallout (expected, however, on Amazon Prime), which is why a series based on The Elder Scrolls wouldn’t be so unlikely.

It is unclear if and when Netflix will officially announce the show set in the wastes of Tamriel, although it is now known that the announcements of the streaming giant happen often and willingly when we least expect it. We will of course keep you updated.

We also remember that on December 21st Netflix showed the terrifying official logo of The Witcher: Nightmare of the Wolf , the animated film that will tell the deeds of Vesemir, master of Geralt of Rivia.

If you want to get your hands on Skyrim at a very low price on PS4, get this offer on Amazon Italy!