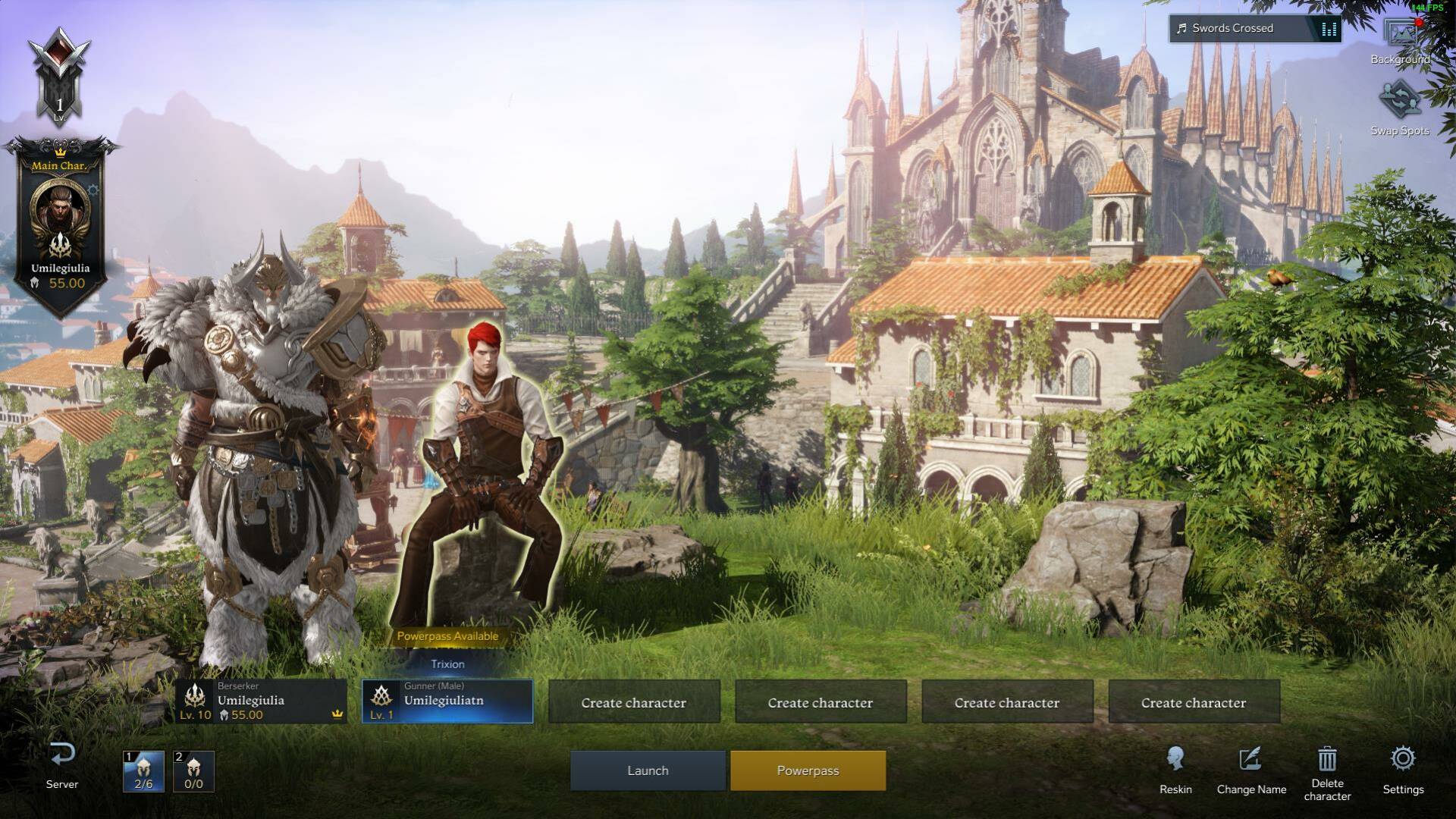 In a short time the game managed to win over a large chunk of players, actually amazing the development team itself.

It is also true that, due to the above problems, many players have lost their temper and started a rather deplorable review bombing campaign.

Considering that we talked about the game in our rich review published on these same pages, it seems that good news is on the way for Lost players Ark .

As also reported by PCGamesN , the developers of Lost Ark have decided to open a second server region for players from Western Europe.

The creators of the game explained that «this was a complex process that required a 24/7 effort , by both the Amazon Games and Smilegate RPG teams ».

And again, « we want to thank you for your patience while we worked on this. We have been blown away by the number of players and are looking forward to welcoming more of you to Arkesia ».

The developers have also announced that the opening of this new region reduces waiting times for players in Central Europe.

Everything will be available already starting today, February 17, 2022 , which is why you just have to try the changes in the field (by crossing your fingers).

Despite a small setback also represented by the last minute postponement, Lost Ark therefore has every intention of recovering the lost ground.

Prior to this run for cover, the developers also tried to convince players to switch servers by giving them free content.

If you want to try another Amazon Game Studios MMO, you can retrieve the beautiful Steelbook Edition of New World .