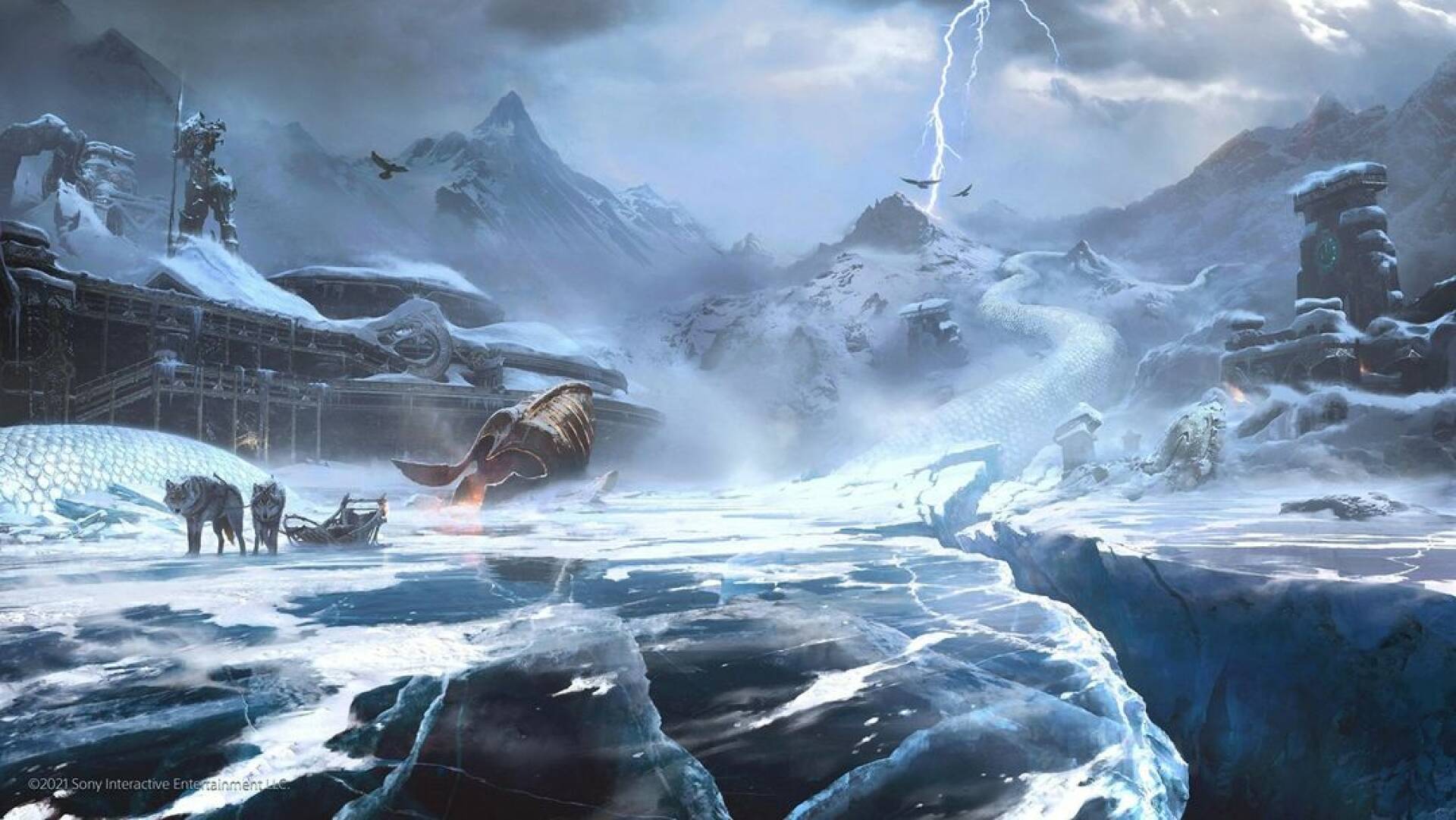 God of War Ragnarok is one of the most anticipated video games by PlayStation console owners, who still fear that the game can be postponed to next year : once again, the game’s Animation Director will take stock.

It has long been feared that the sequel of the acclaimed PlayStation exclusive (which you can find on Amazon at a bomb price) released also on PC , may skip 2022.

In the past few hours it was Cory Barlog himself who gave some information about the game, with a video posted online that made fans breathe a sigh of relief (more or less).

Now, as also reported by colleagues at Wccftech , God of War Ragnarok is still slated for this year, according to the director of Sony Santa Monica animation.

Speaking on Twitter after yesterday’s message from Barlog, Bruno Velasquez confirmed to a fan that the next installment of the series is indeed coming this year.

Since there hasn’t been any news on the game for several months now, many are wondering if Kratos and Atreus’ adventure can really delay or not.

Velasquez, in the tweet below, seems to be certain that there will be no postponement for Ragnarok .

Ragnorok is coming this year.

Ragnarok will arrive this year.

Obviously, the hope is that Sony decides to release an official release date for the game as soon as possible, in order to cheer people up once and for all.

The first chapter has become Sony’s best-selling PC game so far, with a staggering number of copies, which justifies a lot of the hype about the sequel.

It is also true that Jason Scheirer of Bloomberg announced months ago that a postponement to 2023 may unfortunately not be an entirely impossible option.

While waiting to learn more about the game coming to PS4 and PS5, you can pass the time as did these die-hard fans, who apparently have decided to wait for Ragnarok in a particularly artistic way .