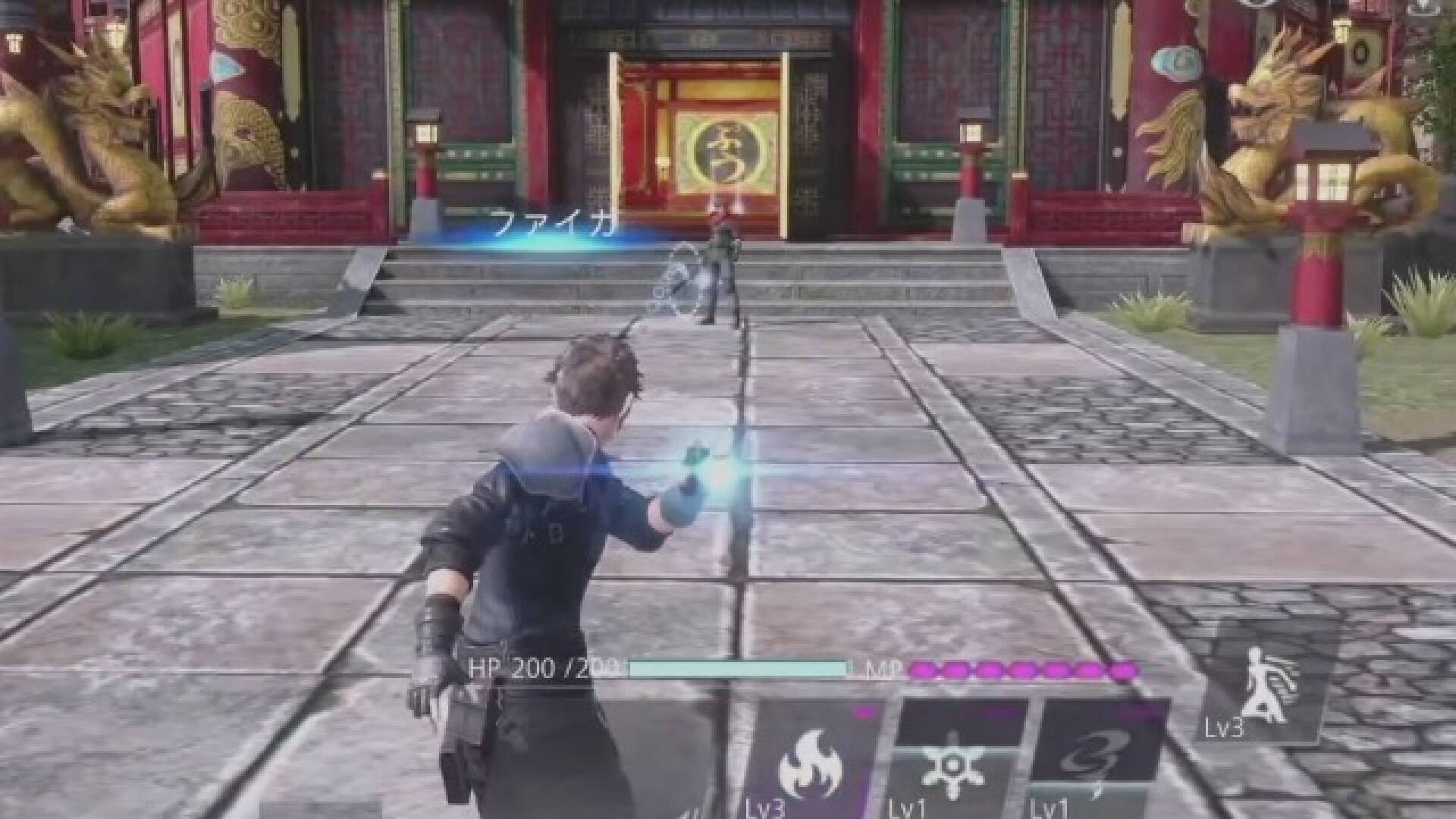 Final Fantasy VII Remake is the well-known remake of the classic JRPG by Square Enix, a game that has been able to rediscover an immortal title even to the new generations.

The PS5 version of Final Fantasy VII Remake Intergrade , a revised and corrected edition of the adventure of Cloud and companions, has also recently appeared on the virtual shelves but with a lot of extra bonuses .

All this without considering that the remake of Final Fantasy could soon see the light on another console, thus breaking the exclusive PlayStation that has lasted for some time.

Not to mention that FF7 has recently sparked the imagination of a particularly skilled modder, who has decided to make a controller as original as it is bulky based on the game .

Now, as reported by Siliconera , Ateam and Square Enix have announced that the – registrations for Final Fantasy VII The First Soldier have officially started.

Additionally, the developer and publisher are looking to recruit ambassadors for the title, who will receive access to specific information, as well as resources to help developers create content.

Ateam also revealed a total of five rewards for anyone who will participate in the pre-registration, listed below:

At the time of writing, some of the listed European stores mention the opportunity to try the game in advance, although the service is not yet active.

Most likely, everything could be unlocked in the next few days (we will keep you updated as soon as we know more).

As in other battle royale , in The First Soldier players will have to fight on a map that will get smaller and smaller, with the aim of defeating other participants and obtain weapons and armor useful for the mission.

The game will feature various locations well known to FF7 fans, such as Midgar Train Station and Aerith’s House .

Recall in any case that Final Fantasy VII Remake Part II should be presented as an open world with a focus on exploration, as revealed by the developers themselves a few weeks ago.

But that’s not all: a player has decided to dedicate a fan art to the very special city of Midgar, to celebrate the beauty of the FF7 metropolis.