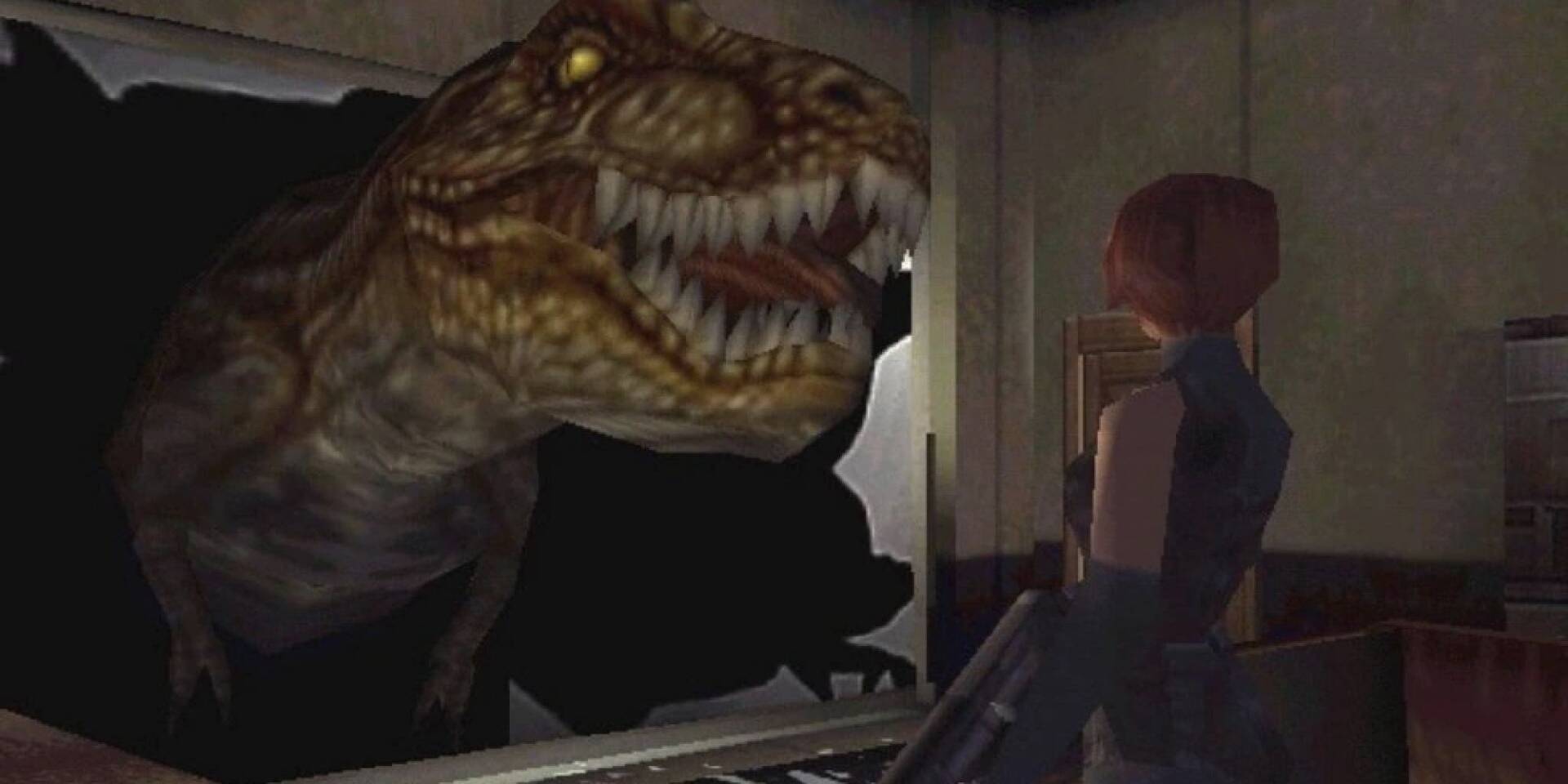 Dino Crisis is the series by Capcom born in the now distant 1999 thanks to the creative genius of Shinji Mikami , a saga parked in a corner and never resumed.

Inspired by the Resident Evil classics (which you can also find on Amazon in an excellent compilation), the first chapter follows the story of Regina , a special agent sent with a team to investigate a structure on an island crammed with dinosaurs .

If fans have been fantasizing about a possible remake for years, so much so that an illustrator has created artwork of a hypothetical Dino Crisis Remake , perhaps the fateful day is approaching.

Now, while someone hoped (in vain) that Dino Crisis could be linked to one of the upcoming Capcom games, a much happier news has arrived.

As also reported by The Gamer , Capcom has launched a survey to understand which brands are among the most loved by fans.

These include series such as Devil May Cry, Monster Hunter, Resident Evil and Street Fighter , but above all Dragon’s Dogma, Dead Rising, Breath of Fire and, indeed, Dino Crisis .

Considering that the latest Dino Crisis was out now nearly 20 years ago , it’s more than normal that fans have gone headlong to suggest Regina’s return .

So we’ll see if this fan poll will pay off, with the hope that the Jurassic survival horror franchise will soon make a comeback.

After all, there are more and more people who are sure of the return of Dino Crisis , even spotting him in some digital stores.

It is also true that many fans of the original game were even more speechless when they saw a character curiously similar to Regina in an upcoming Capcom game, Exoprimal .

In any case, in the latest event dedicated to the news of the Mega Man House, Capcom revealed many other very interesting things: you can find them all here, in our rich recap.