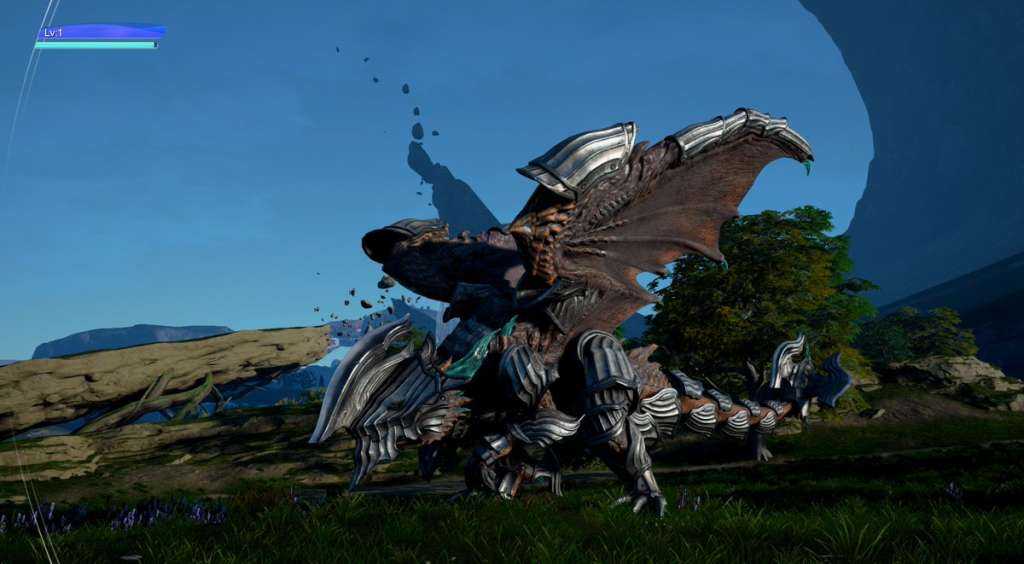 > Scalebound is one of those titles that, despite the cancellation, fate seems to have not yet written the word end. In fact, you will remember the promising open world of PlatinumGames in development on Xbox One and PC since 2013 and produced by Microsoft Studios , which in January 2017 was brutally canceled due to some development problems.

Since then – and let’s talk about years – fans have been clamoring for the project to be brought to light one day, perhaps on next generation consoles.

Now, something ( perhaps) could move in this direction: after the recent Xbox Games Showcase from Microsoft, the boss Phil Spencer remarked on the importance of being able to break through the Japanese market (here is explained the announcement of Dragon Quest XI S: Echoes of an Elusive Age for Xbox consoles).

In a recent interview with the YouTube channel GameXplain , the director of PlatinumGames, Hideki Kamiya together with the boss of the studio Atsushi Inaba have declared that they are still available to talk about a possible “resurrection” of Scalebound , perhaps just to meet Phil’s Japanese aims.

We don’t think it’s a taboo topic or something, but we’re happy to talk about it. Although IP still remains Microsoft, we still have a lot of fans who show interest in the title, we are happy to see that there are still people who are really interested in seeing it come out one day […] We also think it would have been really nice to have that kind of opportunity, but it is not for us to say. suggests you send a letter to Phil Spencer in case you really want to play it. Phil, let’s do it together again!

Clearly, despite the declaration of intent, the words of the Japanese developers are not in any so a confirmation that Scalebound is being worked on again, but a simple “wish” shared largely by the world community.

Already at February of this year, after all, Inaba had made it known that the team would be well f also elice to complete the work on Scalebound , Microsoft permitting.

All you have to do is send a thousand requests to Spencer to convince the Xbox boss to dust off the promising intellectual property? Unlikely, but it certainly does not harm trying. We never really get further confirmations about it, maybe on the occasion of an upcoming Games Showcase of the House of Redmond.

If you want to refresh your memory on why Scalebound has been aborted, we recommend you reading our special, always and only on the pages of Gameshift.

If you want to get your hands on another for PlatinumGames license, take advantage now of the offer on Astral Chain for Nintendo Switch.