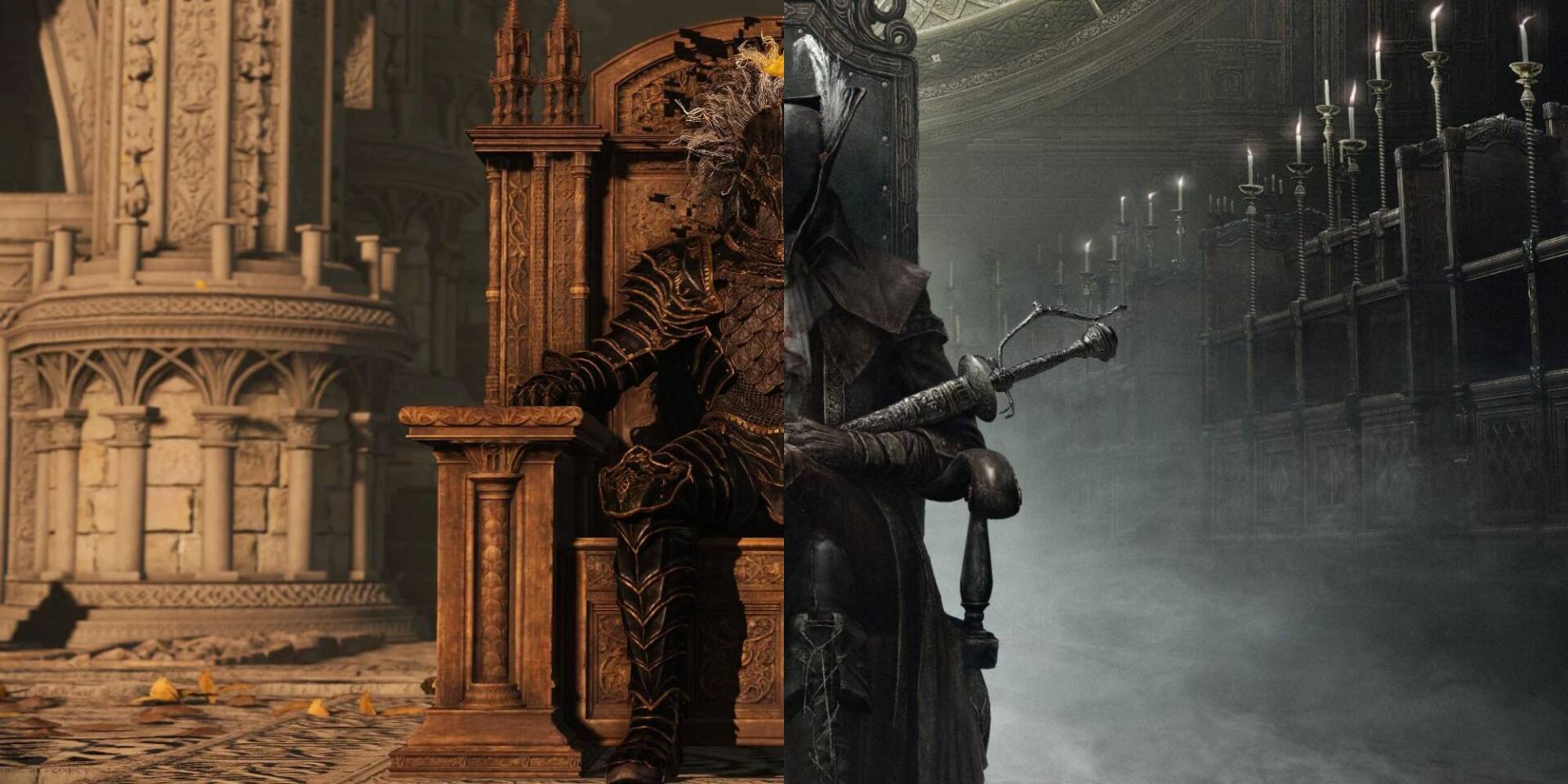 The soulslike genre is certainly one of the most popular in recent times, thanks also and above all to the success of the FromSoftware games.

From Dark Souls to Elden Ring (which you can purchase the Launch Edition on Amazon), there is really plenty of choice, although it seems that someone has gone above and beyond .

While there is certainly no shortage of titles belonging to the genre, instead of deciding which game, NPC or boss is the best, a player has decided to accept the challenge of discovering which protagonist of the soulslike stinks the most .

Considering that the souls are all set in some fantasy world, the showers are unfortunately fugitive . Before Elden Ring allowed soap to be used in the game, there was no animation of a character cleaning himself.

This probably indicates that all the protagonists of the souls stink , and this is one of the conclusions reached by a Twitter user with a lot of free time (via Game Rant ).

In addition to understanding that probably all the protagonists of the various soulslike emit a not too pleasant aroma, the fan question went further to decide which characters stink absolutely and unambiguously .

The calculation was done using internal data of the enemy ‘nose distance’ in the various souls, a surprisingly real way NPCs can smell an enemy and determine their distance.

This is a factor that also affects the stealth approach of a Elden Ring player, for example, which is why this is a realistic calculation.

Wow! Guess the tarnished is putting that soap to good use. pic.twitter.com/0uE6P5fkOj

The results of the “stench study” led to the conclusion that the protagonist of Dark Souls III is the one who smells the most, probably due to the presence of two poisonous swamps in the game , a feature infamous to fans of the game.

Below we find the protagonist of the first Dark Souls , closely followed by Wolf from Sekiro: Shadows Die Twice , a character that many they thought he would be at the top of the list since he is in a sewer at the start of the game.

The Lightless of Elden Ring was found to be the cleanest character according to the results, proving that bad smells disappear with good use of soap.

The protagonist of Dark Souls II sadly didn’t make it to the list as the “distance to the nose” is calculated differently in that game.

Just as regards the second chapter of the series, have you read our latest and interesting special by the irreproachable Adriano?