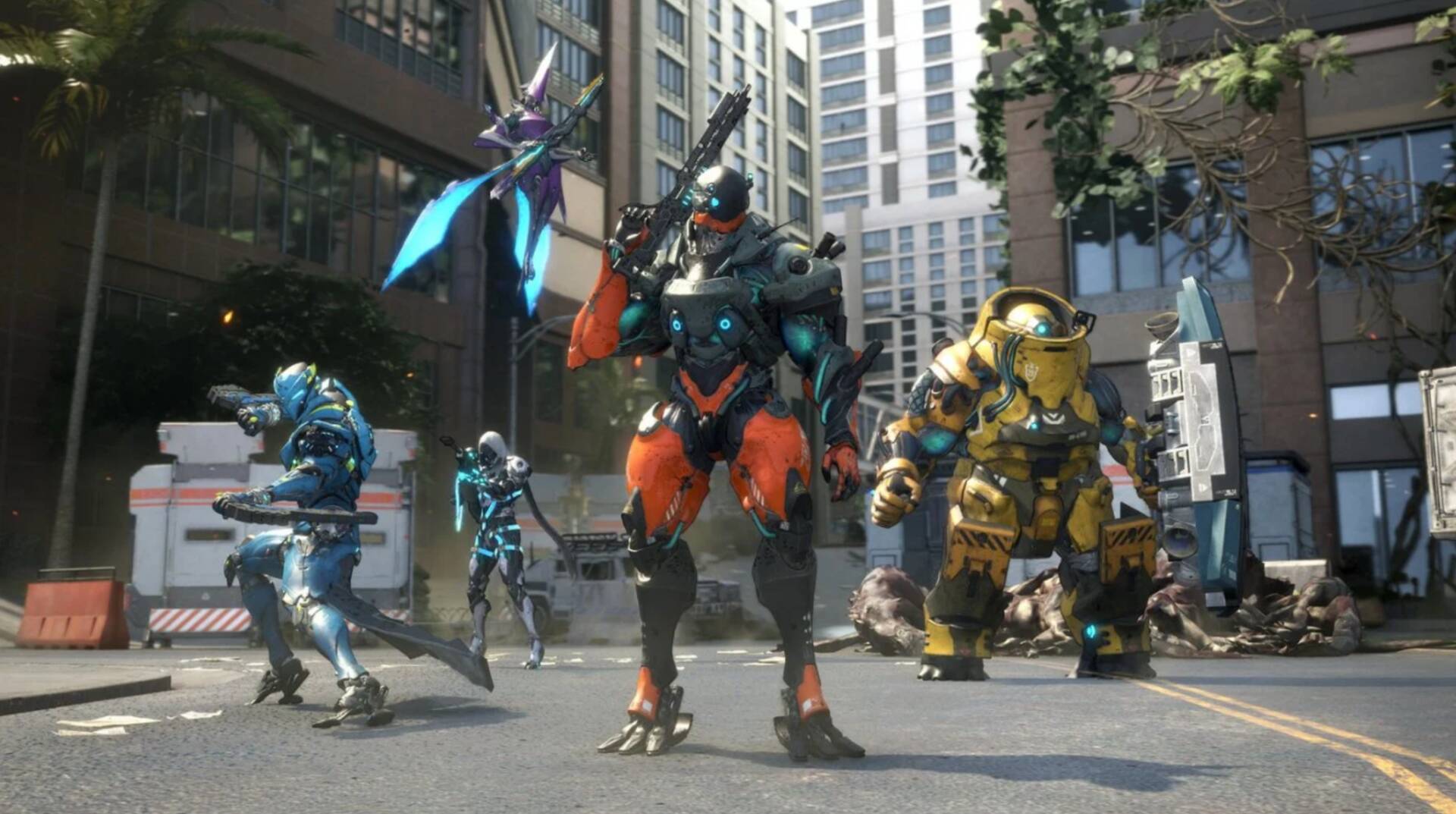 Dino Crisis is the Capcom series born in 1999 thanks to the mind of Shinji Mikami, a saga that unfortunately ended up in oblivion for too many years.

The game, inspired by the classic Resident Evil , followed the story of Regina , a special agent sent with a specialized team to investigate a research facility located on a mysterious island, full of hungry dinosaurs .

If any fans are delighting to create unofficial next-gen remakes, it’s also true that fans are waiting with open arms for an official announcement from Capcom.

Now, during the last State of Play, the House of Mega Man showed the new ExoPrimal , a shooter with dinosaurs that gave many a strong vibration to the Dino Crisis .

ExoPrimal by Capcom is not the new Dino Crisis that everyone was hoping for, but Hiroyuki Kobayashi – key figure behind Regina’s adventures – has confirmed that he is involved in the new project, as also reported by PSU ,

The author revealed on Twitter that he is working on the game, although he hasn’t specified exactly who he is.

ExoPrimal will take place in the year 2040, with the Earth under attack by dinosaurs. With cities reduced to rubble by fearsome creatures, the Aibius Corporation steps in with its AI Leviathan technology, which can predict where the dinosaurs will strike next, deploying a force of Exofighters to counter the threat.

ExoPrimal is scheduled for release in 2023 for PS4 and PS5. In the meantime, have you read that Team Arklay’s has been working for some time on an amateur and unofficial project created with Unreal Engine 4 created to celebrate the twenty years of the saga?

But that’s not all: have you also seen Deathground , the indie multiplayer inspired by Dino Crisis and that doesn’t seem to be bad at all?

Finally on Gameshift we have recently published the review of Jurassic World Evolution 2 , the Frontier management software that brings back to life the most famous dinosaurs in cinema.

Are you in the mood for a Capcom survival horror? Catch up on Ethan’s adventures in Resident Evil 7 – you can buy the game here for a really discounted price.