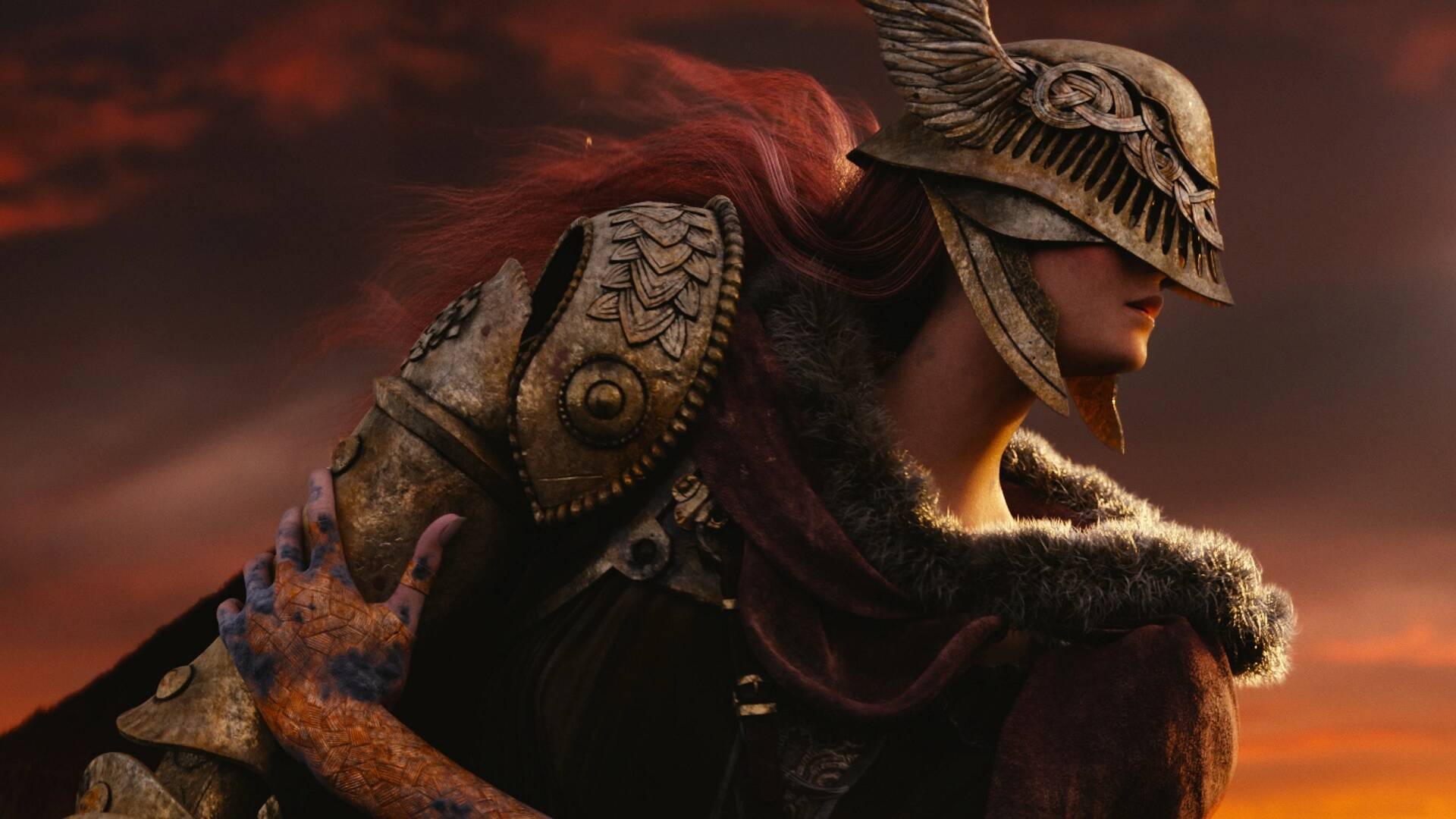 Elden Ring is a game full of memorable bosses, although there seems to be one that has now entered the collective imagination: we are obviously talking about the battle against Malenia .

The protagonist of the statue of the collector’s edition of the game (which you can still find on Amazon) with a little luck, has in fact become a symbolic character of From’s soulslike.

This, not to mention that some patches released several weeks ago even made it even harder to beat, despite the fact that the problem was solved.

After all, Malenia also started the legend of the warrior known as Let Me Solo Her, who became over the months a real myth. Now, however, it seems that a player and his group of friends have gone even further .

As also reported via Reddit, a not particularly experienced Elden Ring player in From games he received a truly amazing gift on his birthday.

His roommates in fact gave him a real commemorative plaque, which testifies to the 206 attempts necessary to bring down Malenia.

Below, the gift that no soulslike fan would ever want to receive (or maybe they would).

My roommate, who doesn’t play FromSoft games, gave me this plaque for my birthday from Eldenring

Surely, it is in any case an object to be exhibited with a certain pride within the walls of one’s home, although over two hundred deaths to bring home the victory against the boss in question are not very few .

Staying on the subject, publisher Bandai Namco recently announced that Elden Ring has placed a truly astonishing number of copies since its launch, which took place just a few weeks ago.

But that’s not all: Batman himself was included in From soulslike by a talented modder, thus bringing a touch of Gotham City to the game.

Finally, in order not to miss anything, have you also seen that beating optional bosses can sometimes be a health walk?