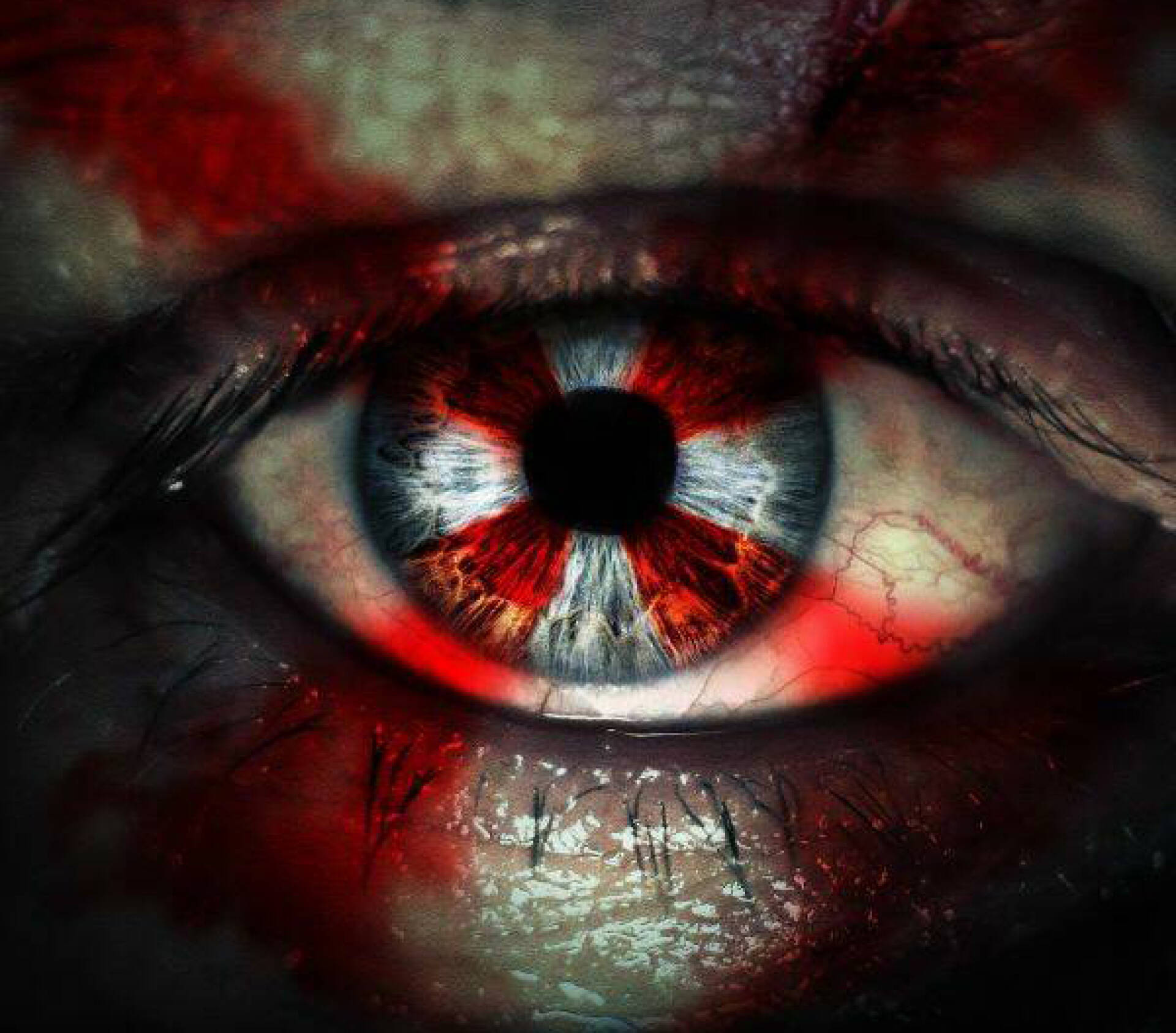 Resident Evil Welcome to Raccoon City was released in theaters only a few weeks ago, dividing critics and audiences (especially fans of the Capcom franchise ).

Moving away from the atmosphere of games such as Resident Evil Village , the new film has indeed put on the plate the classic atmosphere of the first two chapters .

The idea of ​​the director Johannes Roberts was in fact that of «letting fear take over» , a detail that allowed the film to carve out its share of acclaim.

After all, even in our review of we explained that – net of defects – Welcome to Raccoon City is a B-Movie that doesn’t hurt anyone .

Now, as reported by IGN US , Sony Pictures has decided to give us the opportunity to admire, totally free, the first 9 minutes of the film .

The clip you find below was released to promote the release of the film on-demand in foreign channels.

We also remember that the Capcom franchise was also the protagonist of Resident Evil Infinite Darkness , a Netflix exclusive animated production that we reviewed on these same pages a few weeks ago.

But that’s not all: on the new official Instagram account of the Netflix series dedicated to Resident Evil – currently in the works and of which very little is known at the moment – has recently appeared a very short teaser showing Cerberus, the famous zombie dog of the saga.

Finally, one fan also made a perfect live-action Resident Evil 2 that was truly jaw-dropping.

If you prefer a more modern adventure than the survival horror franchise, don’t miss the limited offer on the Steelbook Edition of Resident Evil Village , exclusively on Amazon .