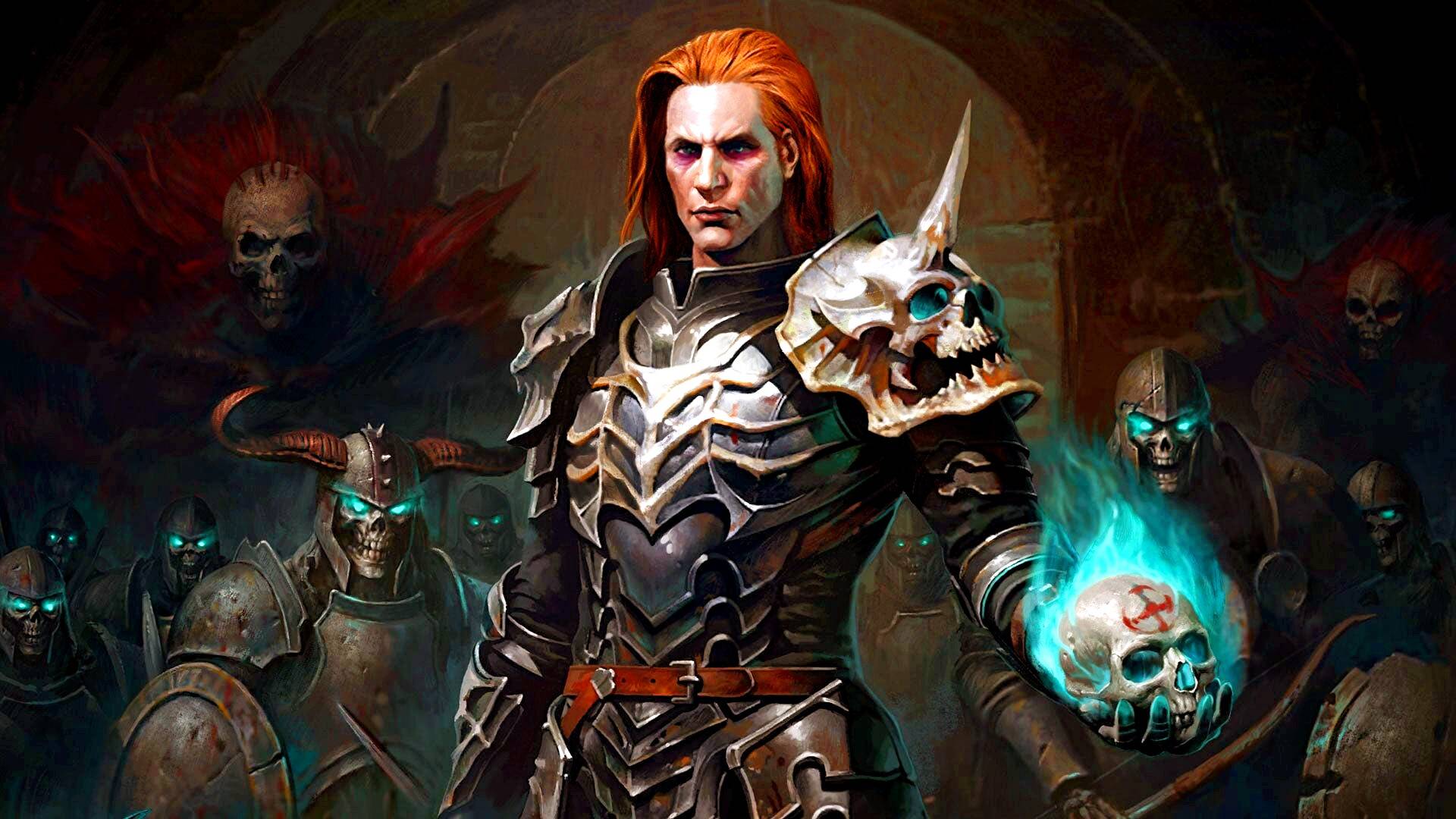 Diablo Immortal may have been one of Blizzard’s most talked about titles of recent years, but it’s doing well nonetheless.

The fantasy saga of Blizzard , of which you can find a great artbook on Amazon, is certainly not back in the best way according to the fans.

Players have already made their voices heard with ferocious review bombing, making Diablo Immortal one of Blizzard’s worst games.

But already in the first seven days has totaled considerable numbers, with a total download that was difficult to predict after the controversy.

Diablo Immortal is a free-to-play title as you know, with a very intense that was right at the center of the discussions.

But, as GamesIndustry reports, this doesn’t seem to have stopped players who have invested heavily in the game already.

With less than two weeks from launch, Diablo Immortal has managed to gross over $ 24 million in consumer spending.

Of truly remarkable numbers in a very short time which, as we repeat, are even more surprising after witnessing the furious reactions of the players.

According to estimates, sales were more or less balanced both on App Store and Google Play , where USA represented the 43% of these revenues.

South Korea , historically a very prosperous market for this type of production, accounts for 23% of the earnings.

Who knows how much, in percentage terms, the expense of a streamer who has invested a lot of money in vain without obtaining results is worth.

In any case fans can rest assured regarding Diablo 4 , which will strongly distance itself from Diablo Immortal in terms of microtransactions.

For more news from the Blizzard world, instead, Overwatch 2 will say goodbye to lootboxes and in the meantime a second beta phase is about to start of the game.