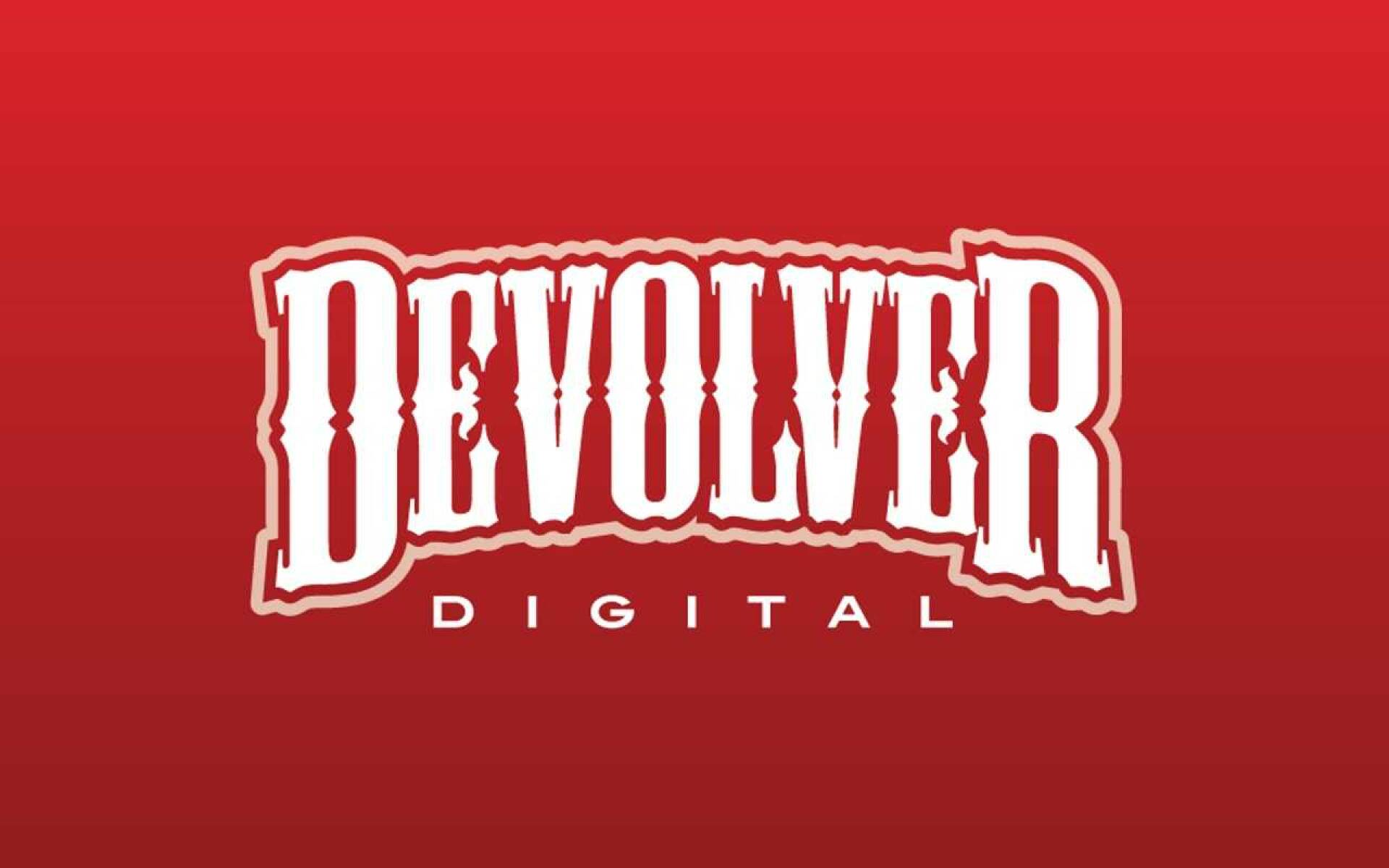 With the announcement of Sonic Origins , which certainly pleased the fans, the bad news about the DLC. For which Devolver Digital did not miss the opportunity to have its say , let’s say.

The title obviously wants to recover the flow of Sonic Mania , the much appreciated title of the hedgehog that you can also recover on Amazon.

Sonic Origins is a collection of Sonic episodes from the 16-bit era , with some technical additions and of content to make it slightly more modern and fresh.

But the cold shower came a few hours after the announcement, because some of these additional elements are only blocked behind the purchase of DLC and collector versions.

Devolver Digital , a well-known publisher of indie video games and a company with a strong humor , did not miss an opportunity to take a dig at Sonic Origins .

As we showed you yesterday in our news, SEGA has released an infographic to explain the contents that are blocked behind the various versions. This one: