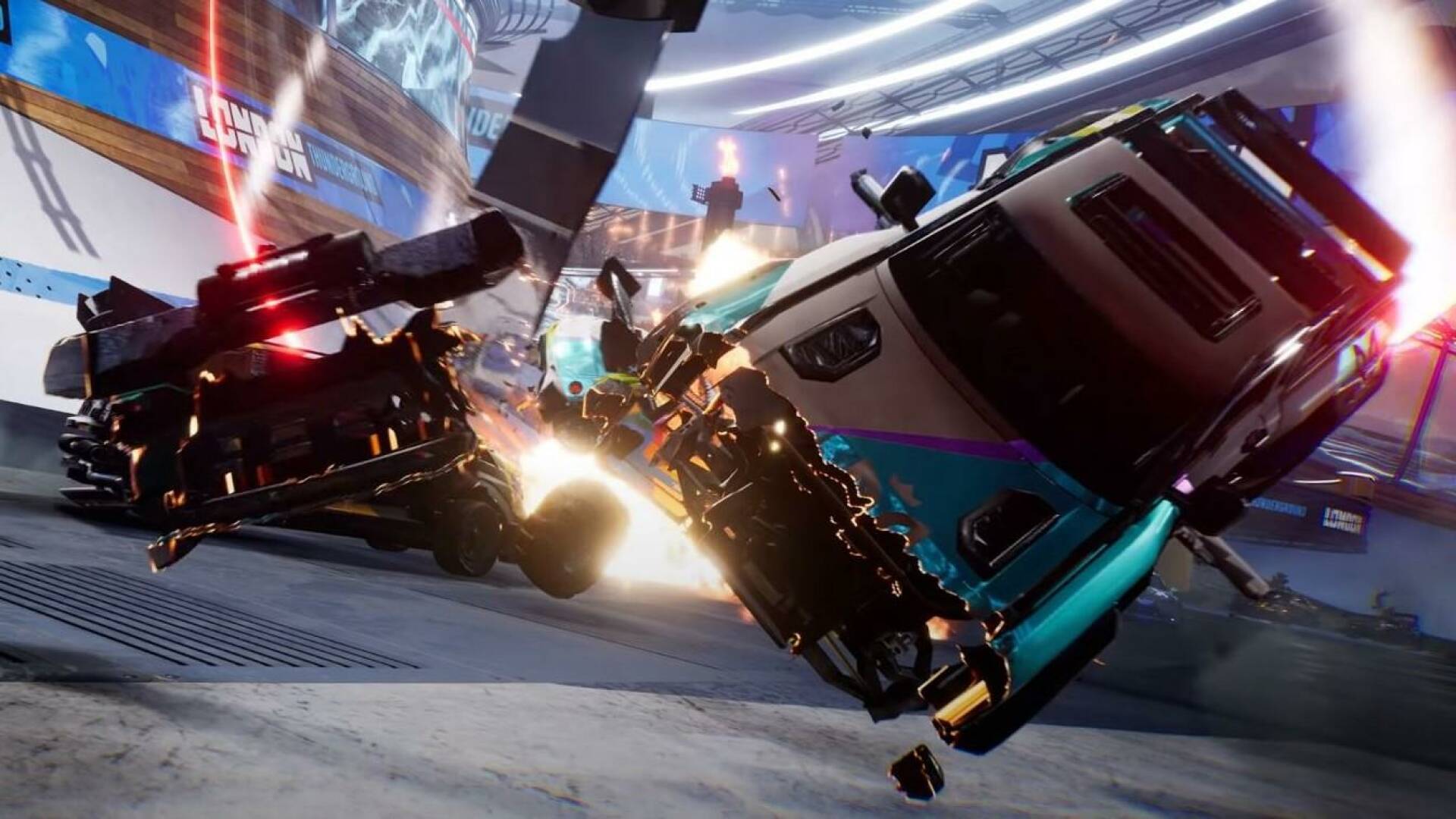 Details about Destruction All-Stars , one of the games that will accompany PlayStation 5 on its launch day, are coming from the ESRB. In fact, the institution has evaluated the title and its contents to indicate the ideal age range for its use, revealing that within the game we will find microtransactions . Considering that we are talking about a title that, as confirmed by Sony, will have a list cost of € 79.99 , it could be a solution capable of making people discuss.

Destruction All-Stars has been rated T for teen , meaning suitable for an audience of teenagers and older. It will include fictional content and violent content. This is accompanied by the notification of «interactions between users» and of « in-game purchases on PlayStation 5» , as indicated on this page.

In the complete analysis of the ESRB on the game contents we also read details on the gameplay dynamics that will involve us:

This is an action driving video game where players compete to become the Destruction All-Stars champions. Players choose a character and compete in various modes (such as Mayhem, Crash Course, Skirmish), accumulating points from destroying their opponents’ vehicles.

Players often collide with each other, resulting in slow motion effects and realistic vehicle damage (explosions, dents, sparks). Collisions can sometimes throw characters out of vehicles. Riders left on foot can be hit, resulting in their “KO”. During the fast-paced action, characters can also activate scenario-related hazards, such as spinning blades, which can sever vehicles in half.

The release of Destruction All-Stars is expected exclusively on PS5 for November 12 in numerous markets, but the title will be playable from November 19 in Europe – next-gen console launch day.

If you want to pre-order Destruction All-Stars, you can now do so by taking advantage of Amazon’s guaranteed minimum price policy.