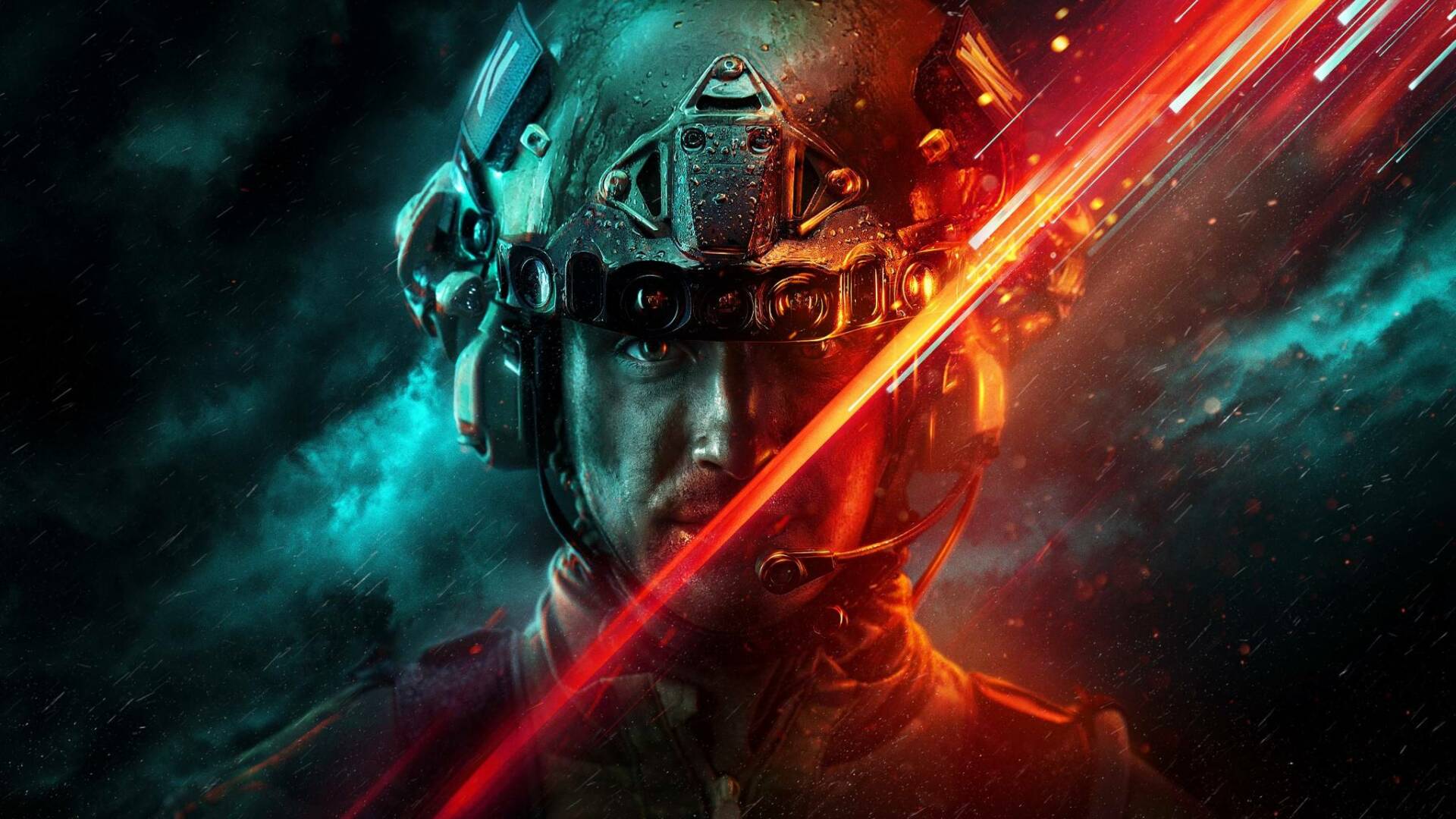 Sometimes there are some really curious short circuits in the world of video games, such as the fact that Battlefield 2042 is one of the best-selling video games on PS5 .

The latest title in the popular shooter series brought high expectations , but players were not satisfied with the playful offer.

Despite this, indeed, the game’s sales have been surprisingly well despite the ratings.

And today is a confirmation of how much, at least, Battlefield 2042 had been expected by fans. Who, however, no longer play it.