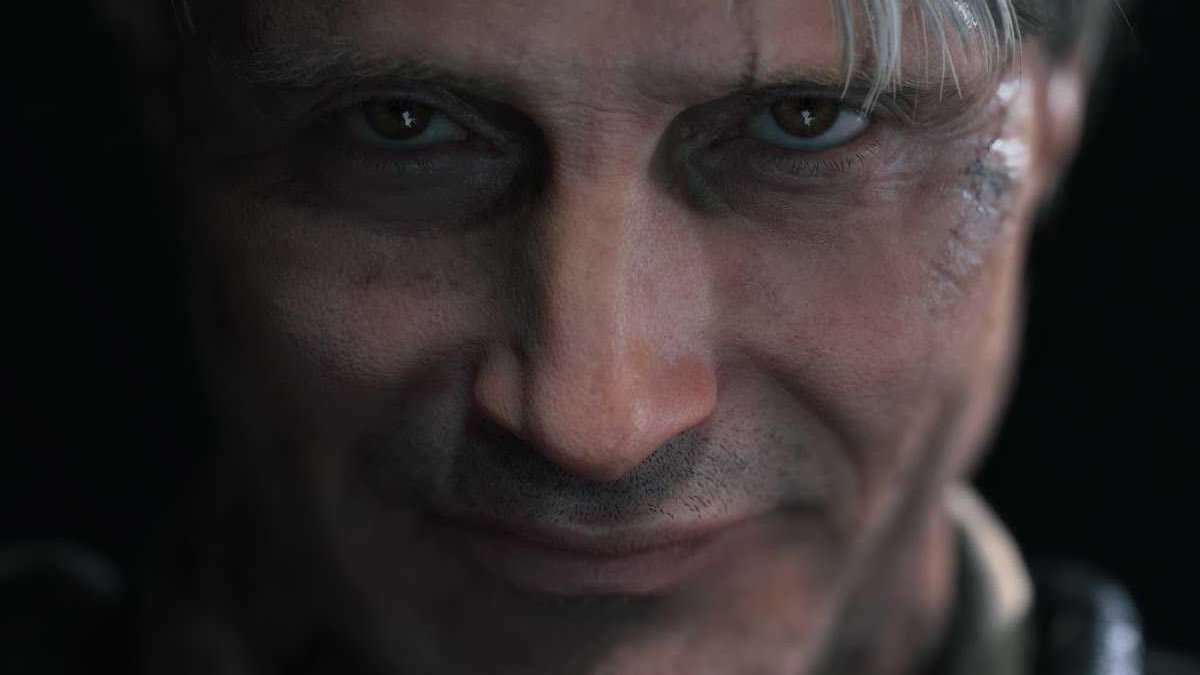 Death Stranding has been at the center of the scene at the Tribeca Film Festival and, although there has been no icing on the cake (ie a new trailer, which could arrive in about a month), they have been revealed some interesting information about it.

Hideo Kojima , interviewed by Geoff Keighley of The Game Awards, stated that the game will have “many long cut-scenes”, as is now tradition for his titles.

In this regard, Reedus, known for his leading role in The Walking Dead, reassured the qualities of the Japanese game designer and director.

“He would also be a great film director”, he explained, and emphasizing that it is “super collaborative” added that he is an honest artist “.

“During the recordings, Norman gives me so many ideas”, Kojima replied. “Everybody thinks I’m a perfectionist, but that’s not the case. I like that s & # xcced; are so many live things. I really want a collaboration”.

Among the latest news we reported on Death Stranding we find “a special area” in which we will be able to play in first person, outside the body of Sam / Norman Reedus.