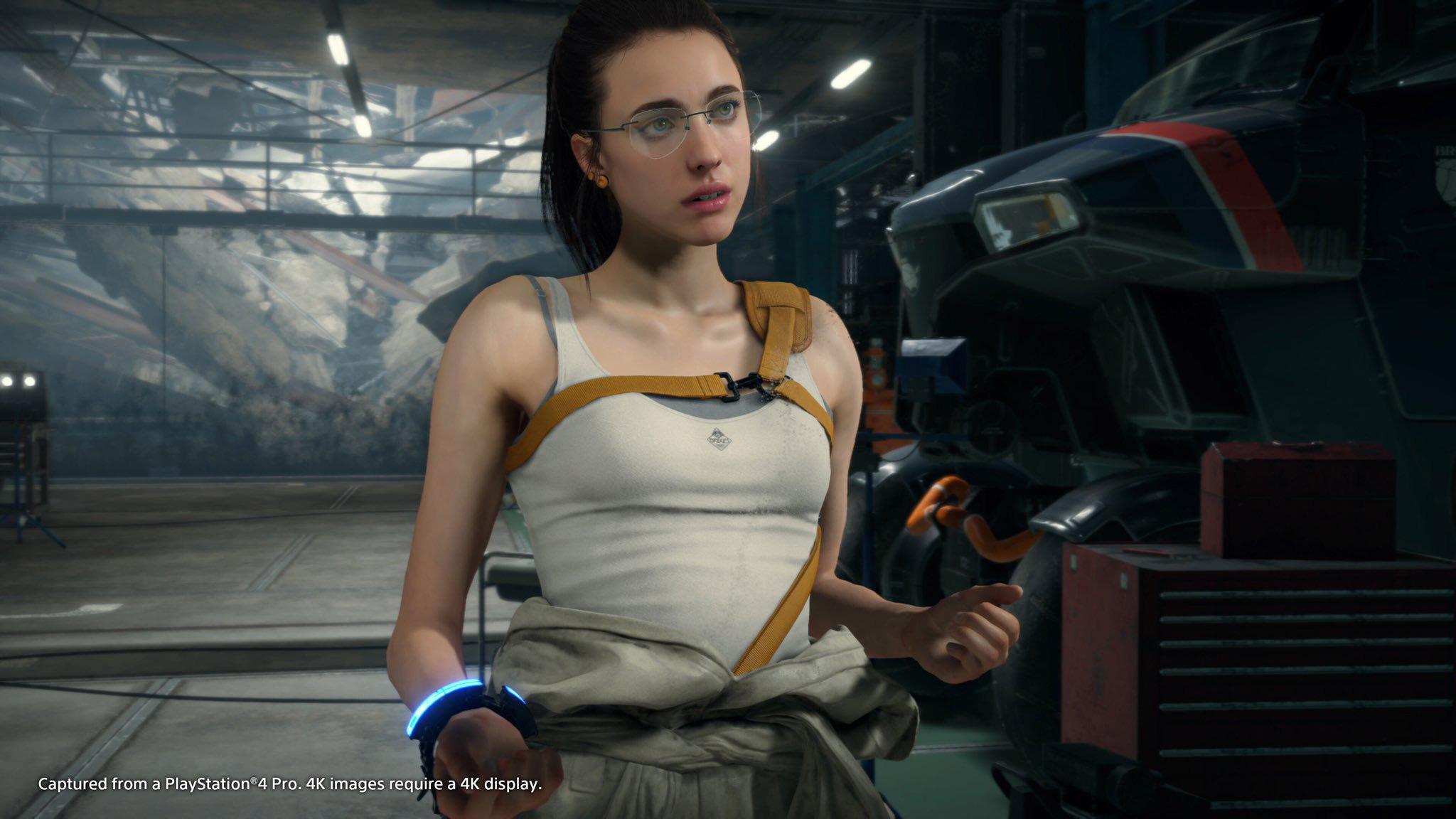 By Twitter, Hideo Kojima confirmed that Death Stranding will have a first-person view.

Addressing his followers as usual, the game designer and director of the PS4 exclusive made it clear that this mode will not automatically make the game an FPS.

Since I get this question, DEATH STRANDING is different from stealth game. You can enjoy First Person View but not a First Person Shooter game. It & s brand new game genre that has adapted the concept of strand that we call Action Game, Strand Game (Social Strand System). pic.twitter.com/W1oWfvO7B5

“Since I am asked a lot of times, Death Stranding is different from a stealth game,” Kojima explained on his profile.

“You can use a first-person view but it is not a first person shooter game, it is a new game genre that I adapted to the concept of ‘strand’ we called action game, strand game (social strand system ). “

It is not the first time that we are talking about this first-person view: the trailer for The Game Awards 2017 contained a swimming sequence in which the protagonist Sam had to emerge from a sort of limbo that will constitute the interactive game over of the title .

That sequence will be playable and in first person, but we can’t know if there will be other passages in which the view will leave the shoulders of the protagonist or if, as in the more recent Metal Gear Solids, we will be able to change at will to scrutinize better the environment.