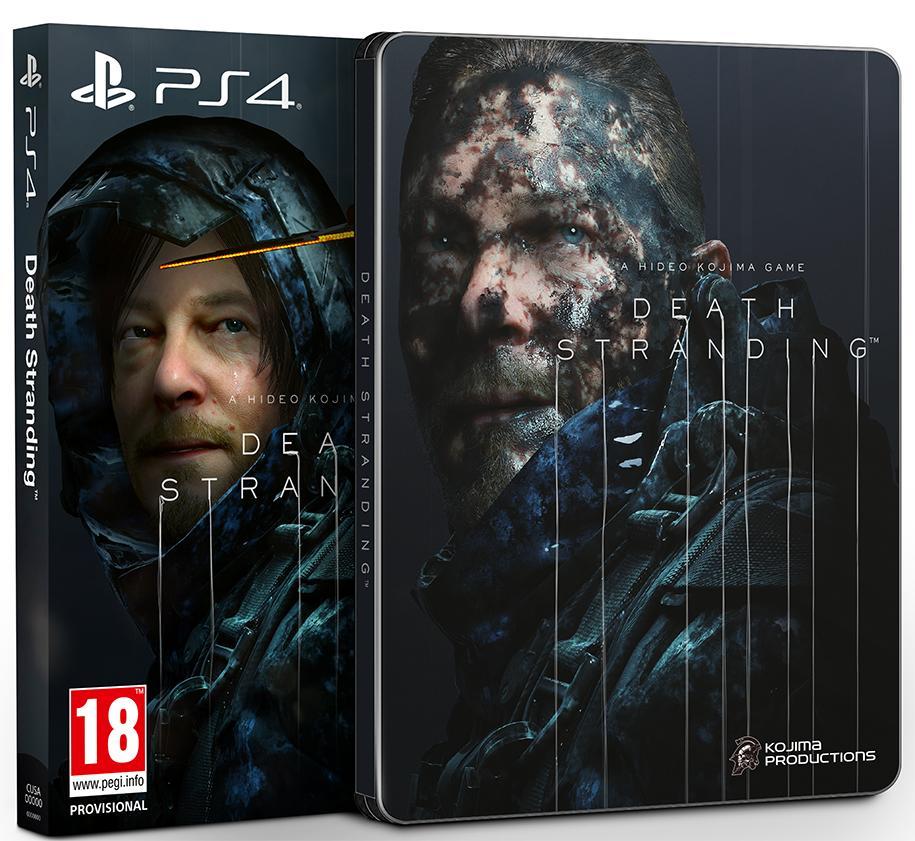 Death Stranding is the next and highly anticipated title of Hideo Kojima, scheduled for an exclusive exclusive at the end of the year on the PlayStation 4 console.

Now, from the San Diego Comic-Con, the official boxart of the game has been shown.

The images, also shared by Kojima in person via Twitter , show the cover of the title in both normal and steelbook versions.

Regular one on the left and steel book one on the right. pic.twitter.com/ub5Wsgr84r

We remember, for those who do not know, that Death Stranding will be released 8 November 2019 in absolute exclusive for PlayStation 4 consoles.

Have you already seen the 32-bit version of the game trailer?