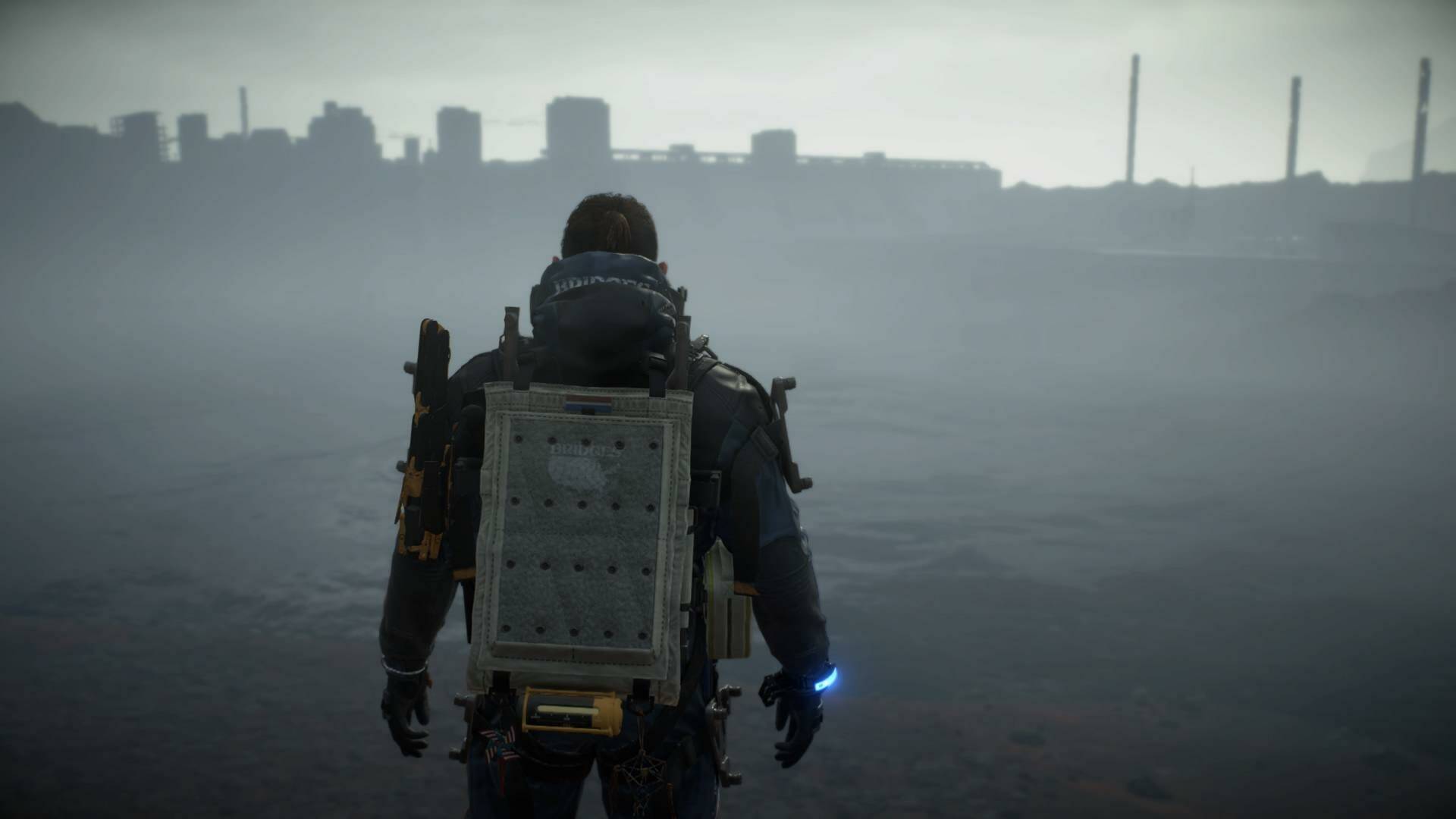 A new rumor related to Death Stranding is making its way online and comes from an insider who is now considered very reliable.

The indiscretion was once again launched by Navtra, a respected member of the ResetEra forum community.

This last centered “prediction” did nothing but give new life to two other previews he had made: a new chapter of Life is Strange , called True Colors , and an extended version of Death Stranding .

This extended version would include new story content , so it would not be a simple upgrade, and would be scheduled for both PS5 and PlayStation 4.

The insider explained that Death Stranding Extended Edition , or whatever its final name will be, would be ready for some time.

For this reason, he too found himself surprised when he didn’t see her appear at the last State of Play last week.

This does not change, however, if you expect it within a month , at least as regards the announcement of him.

It’s unclear where this new version would expand, but a Final Fantasy VII Remake Intergrade operation would now be anything but surprising.

This is not the first rumor circulating about a similar update for Death Stranding , so the good turn may be imminent.

We even recently saw him connected to Xbox, thanks to what seemed to many a Phil Spencer teaser.