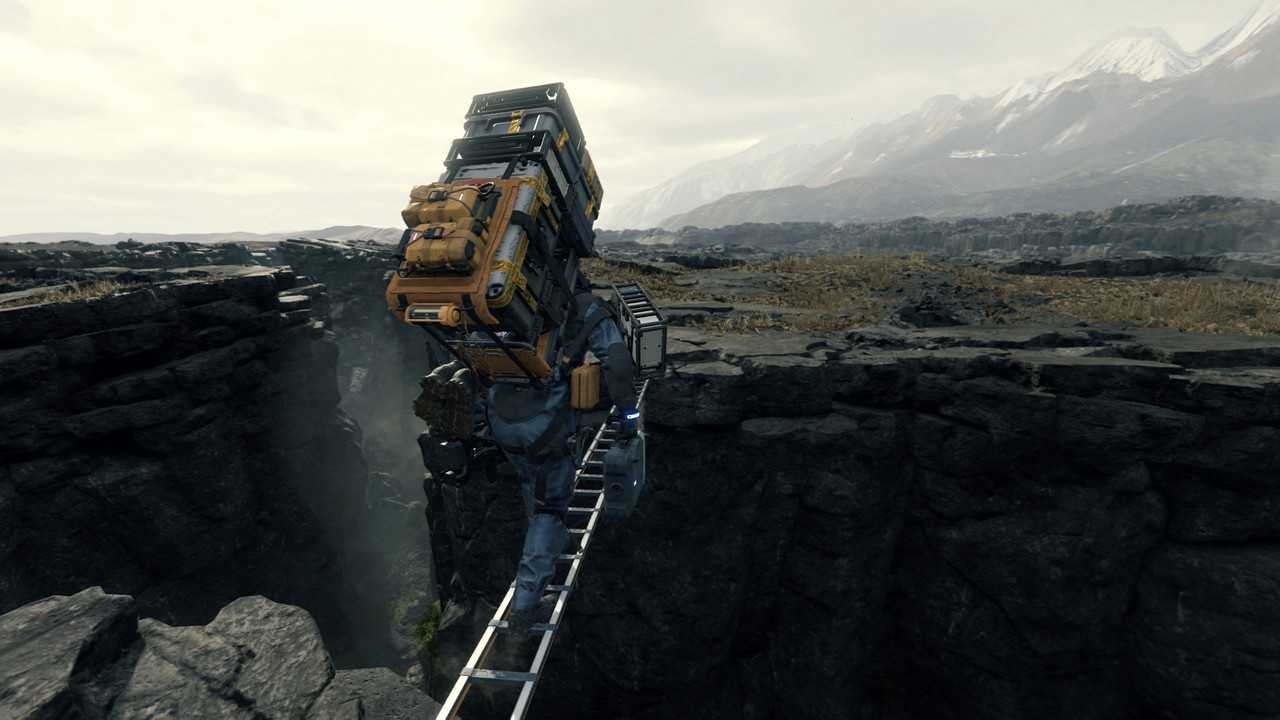 In an interview with the 4Players portal, focused on Death Stranding, Hideo Kojima revealed that after the experience of Metal Gear Solid V: The Phantom Pain it would have been impossible for him to go back to doing non-open world titles.

Kojima explained that “after trying an action game in an open world, you can’t just go back to other things. This is what I thought, because of interactivity”.

“There are obviously other ways to make a game, a linear game, for example. But I can’t go back after having the experience of having a large-scale world in a game.”

The game designer and director acknowledged that “storytelling in an open world game is the biggest challenge”, since “the player the greatest possible freedom (…) and therefore you are never really sure of what the player will do “.

In Phantom Pain I started a sort of experiment starting in a linear way and, once the world opens up, the story fades in a certain sense: some Hideo Kojima fans were not happy with the fact that the story had a secondary role, but we did so very consciously “.

In Death Stranding , “this was the biggest challenge and the biggest obstacle: it’s an open world, but at the same time we didn’t want to reduce the importance of history, therefore fans of the Hideo Kojima games will not be disappointed “, so it seems that the lesson was learned (via ResetEra).

In terms of storytelling, the exclusive PS4 will be particularly ambitious and will treat the connection and its absence equally, prompting us to reflect on isolation and its causes in the real world.