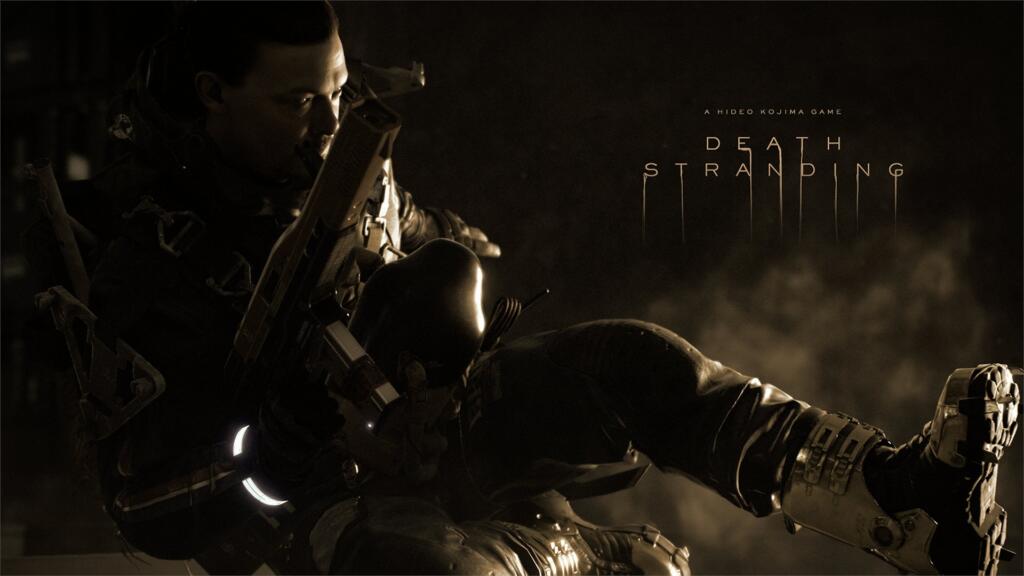 People are stuck inside cities, which they cannot (and do not want to) abandon, because they have to face unspeakable dangers to travel beyond the walls. To allow them to survive, by providing the services and essential goods, are those people who face those same dangers, making sure that drugs and food reach the citizens who are locked up, safe. It would seem a bit like the news of today, but it is the plot of Death Stranding , the most recent video game by Hideo Kojima and the first of the new Kojima Productions, in which the player takes the role of the courier- brave Sam Porter Bridges.

The decadent and socially spaced world of the game is ready to arrive on PC on June 2nd and one of the features most requested by players on PS4 had already been confirmed on Windows. Today, however, the long-awaited announcement has arrived: Photo mode will also arrive in the PlayStation 4 edition of Death Stranding .

This was confirmed by Kojima Productions, through his official Twitter account, which invites fans to stay tuned for more details soon.

Thank you for your feedback everyone! We are happy to confirm that Photo Mode will be coming soon to DEATH STRANDING on PS4. Stay tuned for more details! # KeepOnKeepingOn # DeathStranding pic.twitter.com/DP8HK8VFQ9

In another tweet, Hideo Kojima says that the works are at the “final checks” , and the team hopes to introduce the feature already in the update at the end of this month .

Today’s good news!
DEATH STRANDING PC ver. Photo Mode will also be implemented for PS4 ver. as many of you requested! We are doing the final checks right now and trying to make it happen at the end of this month’s update. Photo Mode during your journey and delivery???????? pic.twitter.com/Dspi2DpVpS

The news follows Kojima’s teaser in recent days, which had already promised Photo Mode-themed news for this week.

The photo mode will allow you to indulge yourself by immortalizing Sam and the Icelandic-inspired scenarios that animate the territories of the United Cities of America, with the application of filters and the management of depth of field, blurs, palettes and other well-known effects to users of social networks (and not only).

Death Stranding is already available on PS4. In our video review, we highlighted the unusual nature of this game, which fully embraces Bernard Suits’ concept that playing represents “the voluntary effort to overcome unnecessary obstacles” .