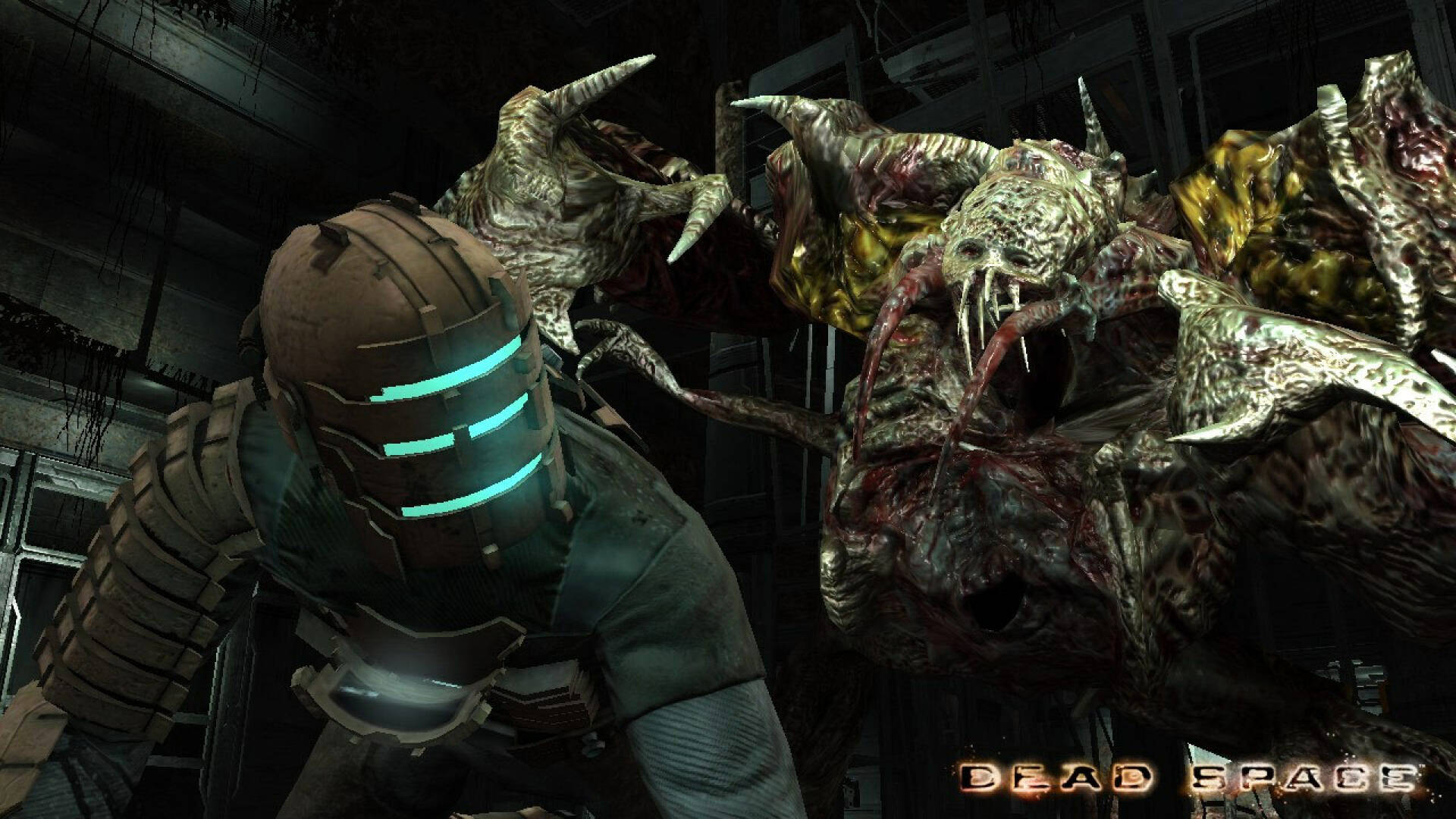 A new reliable source has confirmed rumors of a return for Dead Space intellectual property.

The game, which is expected to be announced at the next EA Play, would be led by the Star Wars Squadrons development team.

The indiscretion originally started with the usual Jeff Grubb of GamesBeat , being relaunched by the British portal VGC .

Now, we have further confirmation heading in the direction of a return to the series starring Isaac Clarke.

«This coincides with the information that we have heard too », explained Tom Phillips, news editor of Eurogamer.net.

A confirmation of no small importance, if we consider the reliability of the origin, and which is already inflaming fans.

As is known, the series had stalled after a third installment with little commercial success and the closure of Visceral Games.

Now the time seems to be ripe for a return, which should be announced under the leadership of Motive Studios within a month.

It’s Prime Day: for the best deals on gaming and video games, find all the details on the Gameshift page. Meanwhile, all chapters of Dead Space are available on Xbox Game Pass