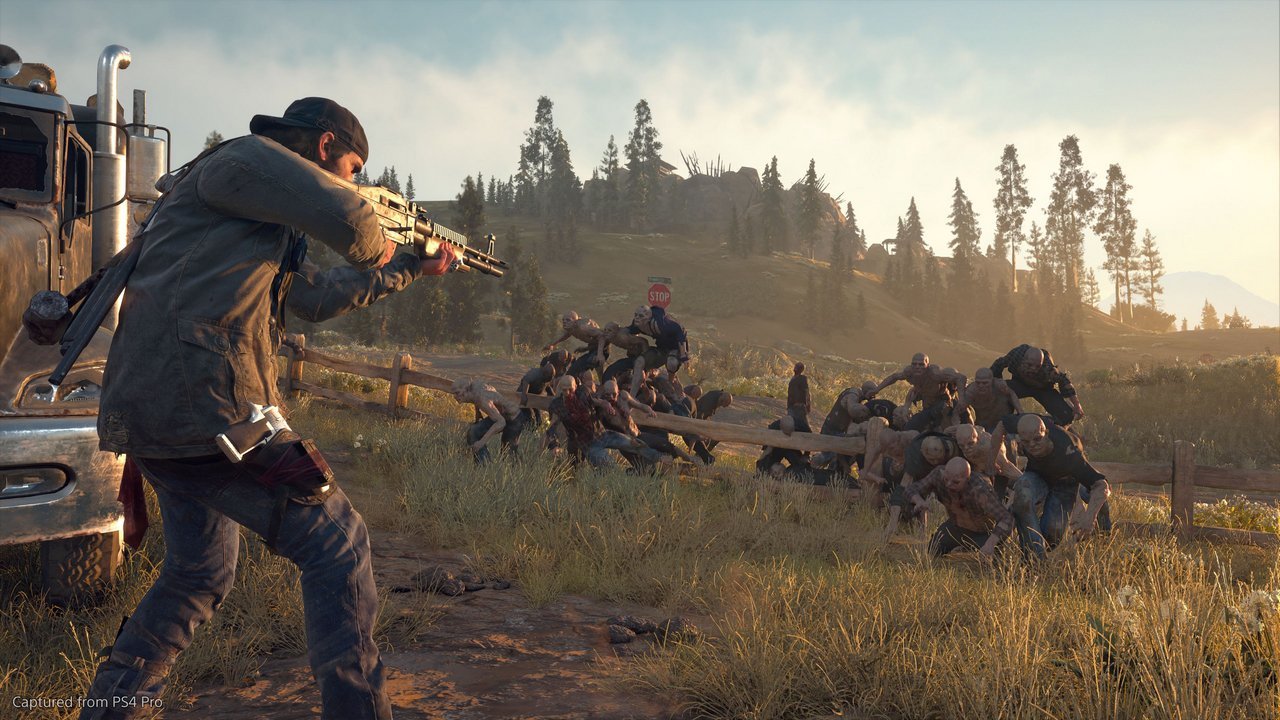 Days Gone is one of the most troubled Sony first-party titles of the last few years, with several postponements now more or less long-range. This is why, at the slightest jolt, the PS4 community “in fervent expectation of this like other big line 2019/2020 – is literally taken by panic.In the last hours, thanks to the forum ResetEra, has spread the rumor of a possible other slippage of the game, which was fortunately however denied.Il In fact, the American PlayStation Store opens the pages of the outgoing titles well in advance, but then does not update them for a long time. So the reference to a launch of 31 December 2019 – provisionally posted before the announcement of a date official Ã¢ â‚¬ “it was only fished out now by an enthusiast, although it had been introduced (at least) in May. So before the presentation of the date of February 22nd at E3 2018 and before but, of course, of the last delay to April 26 of which we only knew a few weeks ago. The thread that we linked above was promptly closed and a moderator pointed out that it was obviously an information now date.The appointment is therefore scheduled for next April, with the hope that the additional waiting contributes to make the Bend Studio a great title.Articles CorrelatedDays Gone: new images taken from the PS4 Pro version [Rumor] Days Gone will be out in December? Days Gone: check the coverDays Gone will be released in 2018, according to a newsletter from Sony