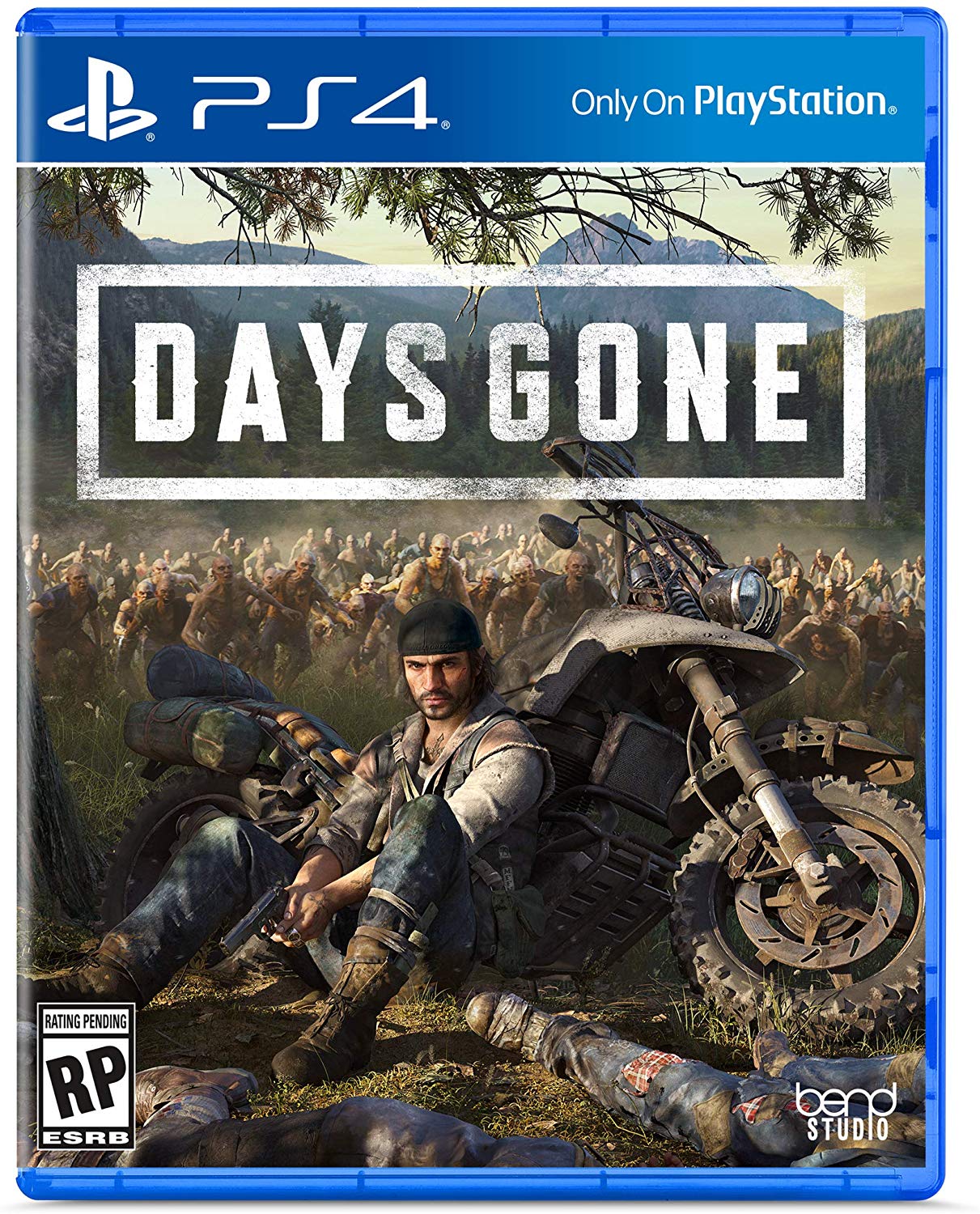 The cover of Days Gone, the new TPS based on zombies, pardon freaker, by Bend Studio, has appeared on the web, more specifically at online store sites.
The box art is not currently confirmed officially and we do not know if it is the only North American version or the global one.
In any case you will remember the artwork on which it is based, which sees the protagonist John St. Deacon leaning on his motorcycle while in the background a wave of monstrous creatures arrives.

The game was recently postponed to April 2019, after it had already suffered some slippage due to the will to give the developer more time to make it an experience worthy of the fans’ expectations.
Com & # 8217; is your thermometer & # 8217; hype now? Tell us what you think in the comments.

Related ArticlesDays Gone: the new key art shows the protagonist and an idyllic setting will not allow you to customize the appearance of the protagonistDays Gone: 4K with rendering checkerboard and 30fps on PS4 ProDays Gone: It will take over 30 hours to complete it