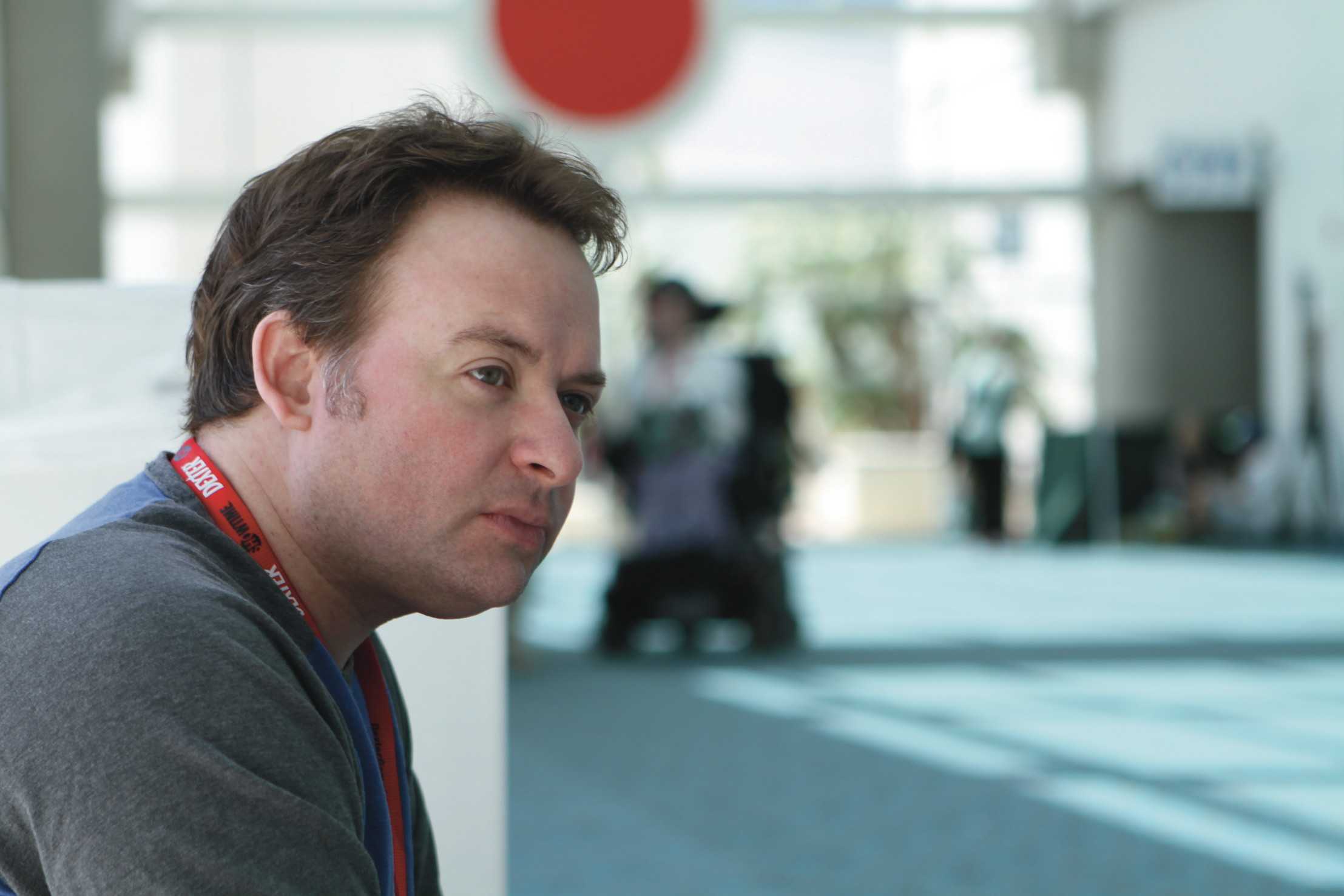 After the multiplayer experience of Drawn to Death, which unfortunately did not go well and led to the closure of his latest studio, David Jaffe is about to try again.

The creator of God of War has made it known on Twitter that he is working on a new title, which will however be very different from the one born from the collaboration with SIE San Diego.

As explained by Jaffe, the “new game I am designing is single-player, story-based, and is thought (and has a budget) to be played / completed in 3-4 hours”.

In another tweet, which came as a response to a fan, he added that he was drawing inspiration from Inside, Firewatch and Edith Finch, which actually fit into that identikit.

At the moment we don’t know anything else but, being one of the gaming fathers of the PlayStation generation, we cannot but support him.

The new game I & # 39; m designing is single Player, story based, and designed (and BUDGETED) to be played / completed in 3-4 hours.

Inside, Edith Finch, and Firewatch are some of my favorite games of the last few years hands down!