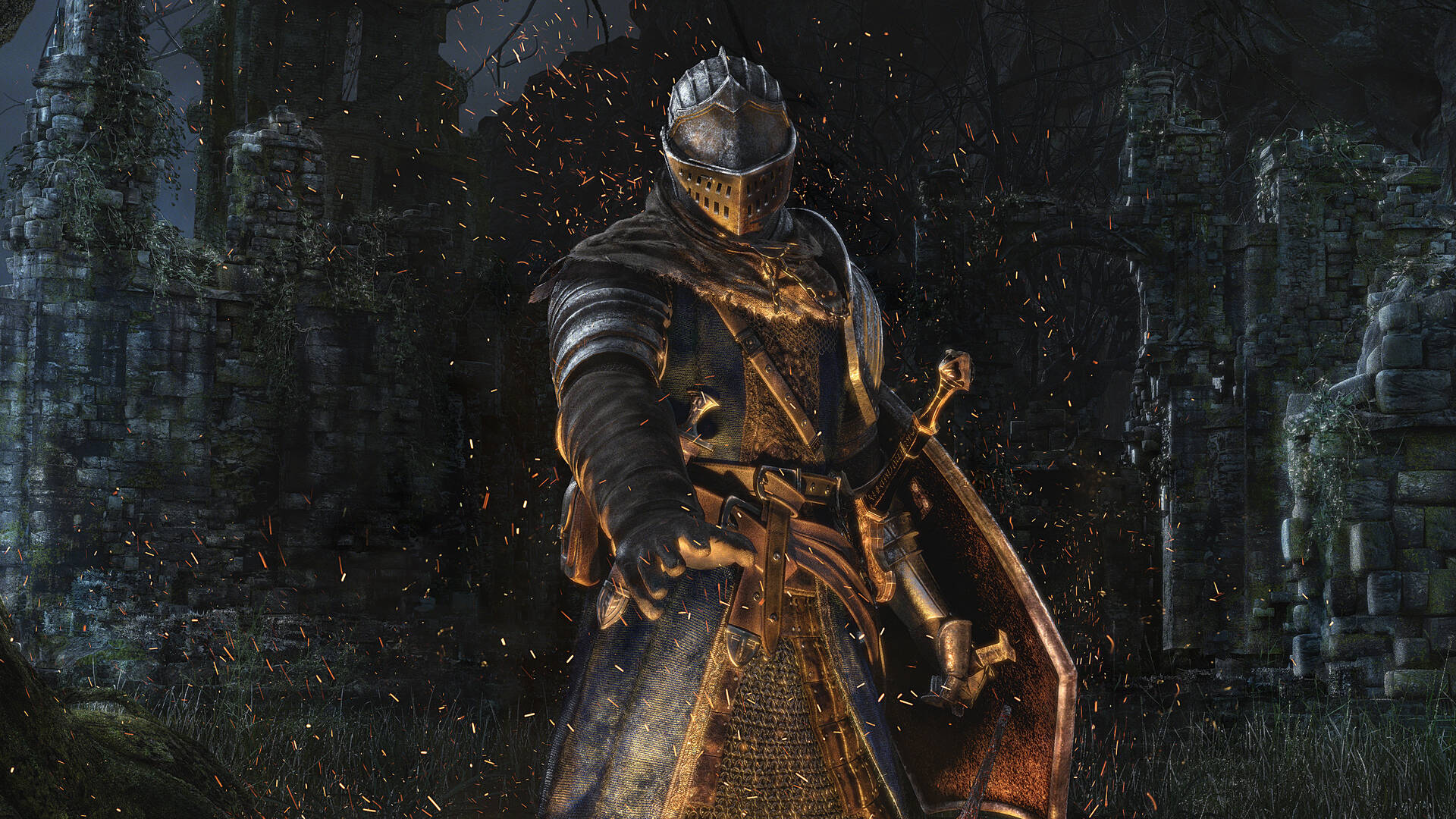 Dark Souls and Bloodborne are two particularly representative exponents of the soulslike genre , which in recent years is having great fanfare among players from all over the world.

The first was in fact recently elected as the best game of all time at the Golden Joystick Awards, an achievement that should not be underestimated.

As well as the dark adventure in Yharnam is almost unanimously considered one of the best ever, so much so that it also gives life to a surprising demake.

Now, while waiting for the new Elden Ring to finally see the light in stores, someone has decided to literally “merge” Dark Souls and Bloodborne , for a truly fascinating result.

The talented artist named “ASC1103021488” ( not really easy to remember, to tell the truth) has in fact created a magnificent artwork that imagines the two souls somehow united with each other (via The Art Of Video Games ).

In the image, which you find a little further down, we can in fact admire the two universes that touch each other – as if they were a reflection of the other – suggesting an almost immoderate passion for the two games.

Obviously, in the original titles Lordran and Yharnam are absolutely not connected to each other, which excludes the possibility of a real official crossover.

Staying on topic, you have read that the demo is available a few days ago playable for free to the “sequel” to the original Dark Souls ?

Speaking of the expected Elden Ring , producer Yasuhiro Kitao was recently asked how long it will take to get to the end of the game.

Finally, on the Gameshift pages we have also proposed our ranking of the best games belonging to the souls genre.

If you want to pre-order Elden Ring , you can do it in the PS5 version at this link, directly on Amazon at no additional cost.