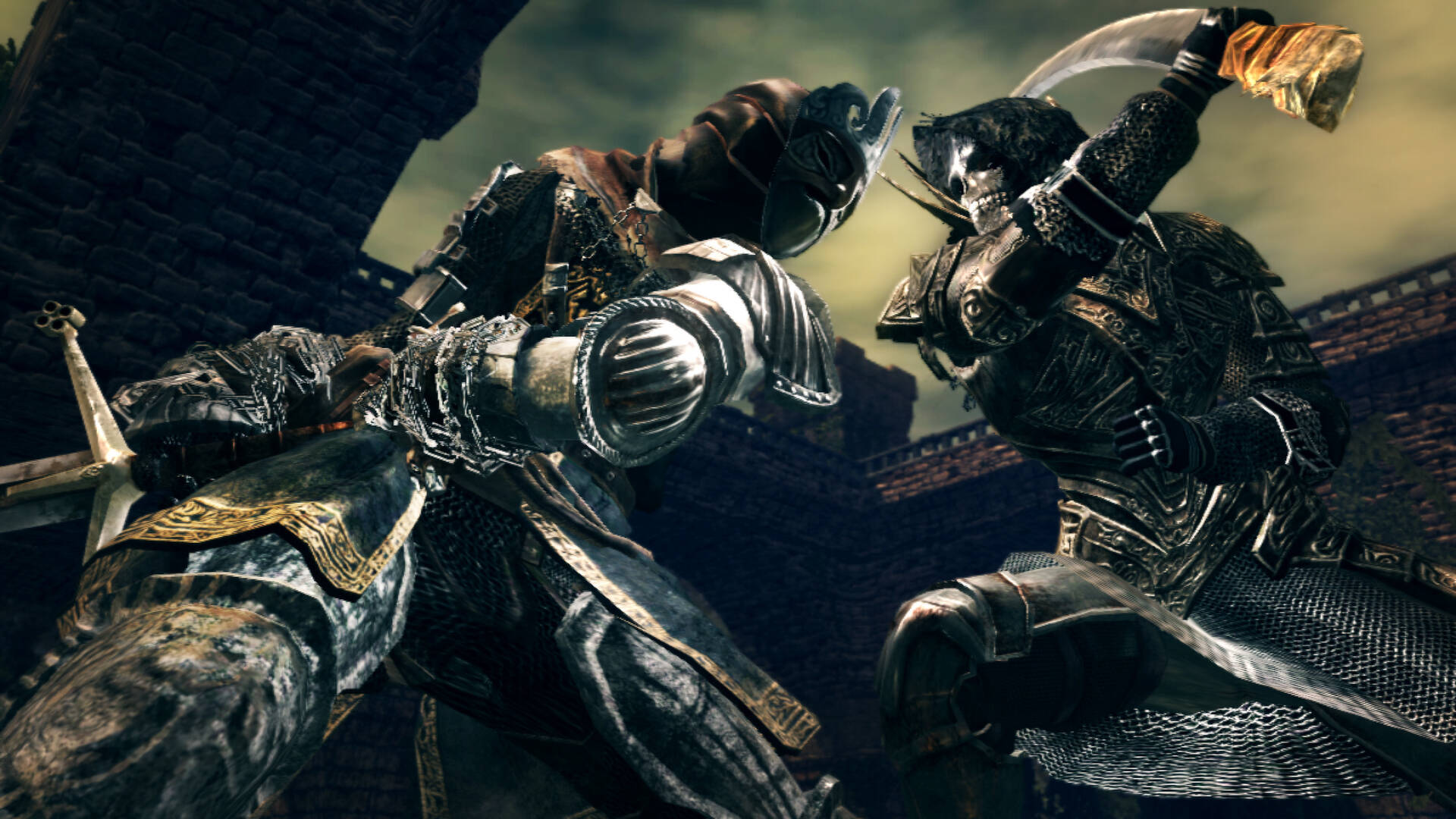 Yesterday there was a very important anniversary for the world of video games, since the first Dark Souls was released ten years ago .

The title has in fact made famous a genre that FromSoftware had already baptized with Demon’s Souls , the soulslike , but which on 22 September 2011 transformed into a real phenomenon .

If for many Bloodborne is the best souls of all time, thanks to a truly unique atmosphere, in reality it is Dark Souls to represent the “king “.

Just yesterday our Adriano Di Medio decided to celebrate 10 years since the release of the game with you readers with a special article not to be missed.

Now, as reported by The Gamer , a member of the Dark Souls community team has taken advantage of the game’s 10th anniversary to remind everyone that the souls should have been called differently , at least originally.

«The game should have been called Dark Ring . However, our colleagues in the United Kingdom informed us that the name would, however, refer to something else “, explains Charlotte.

In reality, the term “dark ring” in England is often associated with a specific part of the human body “where the sun does not shine” (needless to explain which one, you are able to get there by yourself), what this made From desist from calling the game this way.

As regards the videogame meaning in the strict sense, the name Dark Ring would have had an unassailable logic , since it would have been the ring issued by a player during a curse.

Curious how, years later, FromSoftware decided to use the word “ring” for its next soulslike release in early 2022, that is Elden Ring .

Have you already seen that a youtuber was in able to transform virtual faces of Dark Souls by making them as close as possible to real people?

But not only that: the community has recently discovered which is the strongest boss in Dark Souls III , as in a video they put them to the test and established who is the absolute best. .

Finally, take a look at the ranking of the best and worst soulslike ever, obviously published on the pages of Gameshift .

To celebrate properly, you need the Dark Souls Trilogy , which you can buy on Amazon at the best price on the market.