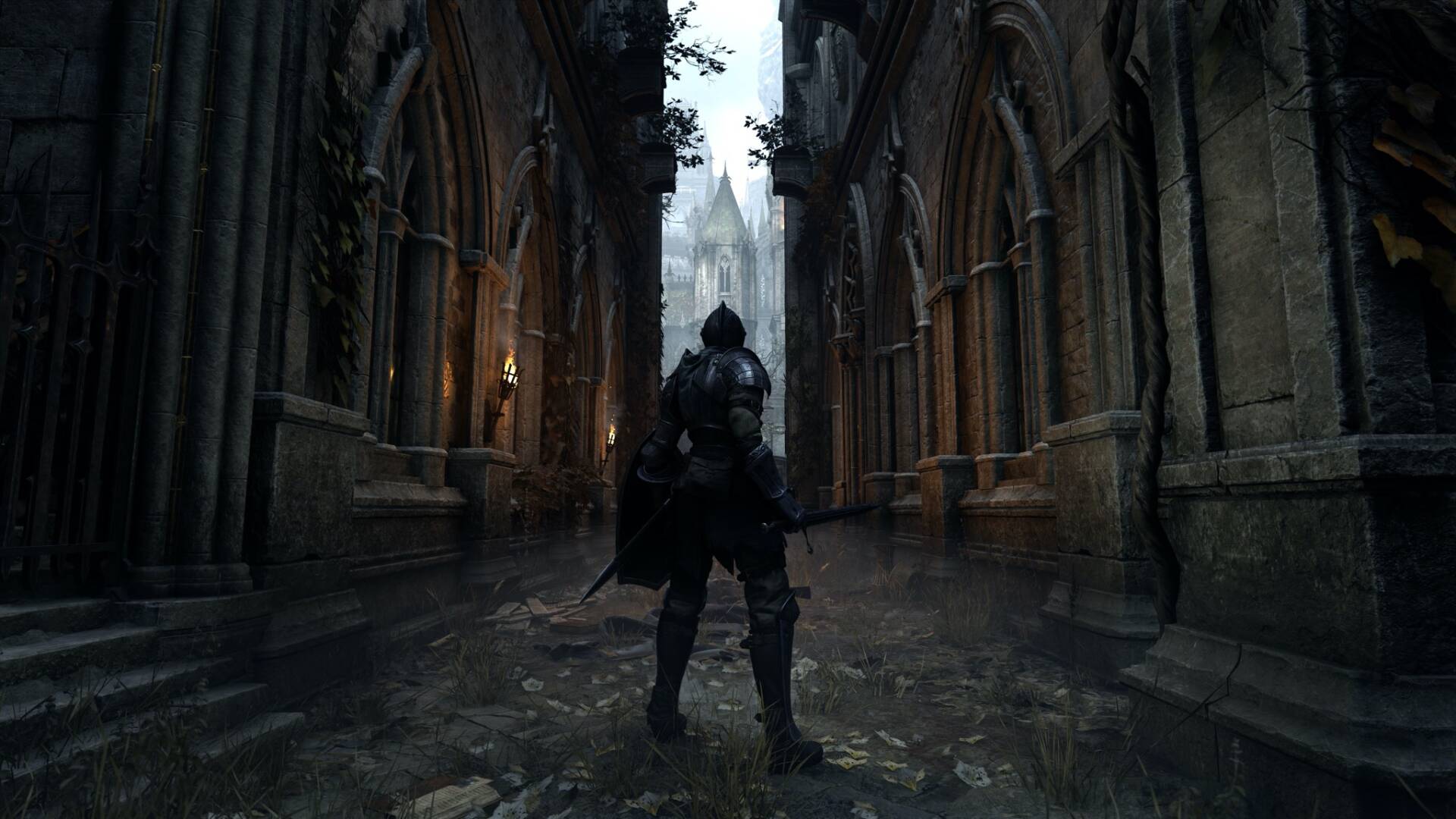 The Dark Souls saga has been able to carve out a place in the heart of the community, making large numbers of players passionate about its atmosphere dark and its fascinating lore .

The From Software title born from the mind of Hidetaka Miyazaki continues to win new fans and surprise old fans of the series, thanks to a world full of hidden secrets.

The latest noteworthy discovery is a shortcut that allows you to access one of the last areas of the game, which came to light ten years after its launch.

The Japanese software house is currently working on Elden Ring , expected on the shelves on January 21, 2022 and fresh from a series of details provided by George RR Martin.

The title has returned to show itself at the Summer Game Fest 2021 after a long period of absence, but the wait until the first month of next year still appears very long .

In an attempt to mitigate its scope, some fans have decided to make available a proper sequel (in the form of a mod) of the first chapter of Dark Souls , originally launched in 2011.

The title of the project (in development for some time) is Dark Souls Nightfall , and the development team described it as « a sequel direct of the original episode ».

Nightfall will include a new story, a game map totally unedited and a combat system modified for the occasion, which will deviate (it is not yet known how much) from the one appreciated in the founder of the franchise.

The following trailer was released today, accompanied by a launch date scheduled for 21 December 2021 , just one month before ‘release of Elden Ring (via PCGamesN ):

The characters in the title will be voiced and the mod will be playable exclusively via Dark Souls Remastered (despite increased modder support for Dark Souls Prepare to Die Edition ).

In short, if the wait for Elden Ring is making you suffer, and if you have any doubts about its level of difficulty, you can entertain yourself with Dark Souls Nightfall and find out his new combat system.

Staying on the subject of franchise “expansions” (by fans or not) it seems that the next From Software title could open up to other mediums not necessarily linked to the gaming world.

If the nostalgia for the game continues, you will be happy to check out Bleak Faith , an action RPG that will remind you of the Miyazaki saga.

To keep you busy waiting, you can evaluate the purchase of Dark Souls Trilogy at the price offered by Amazon.