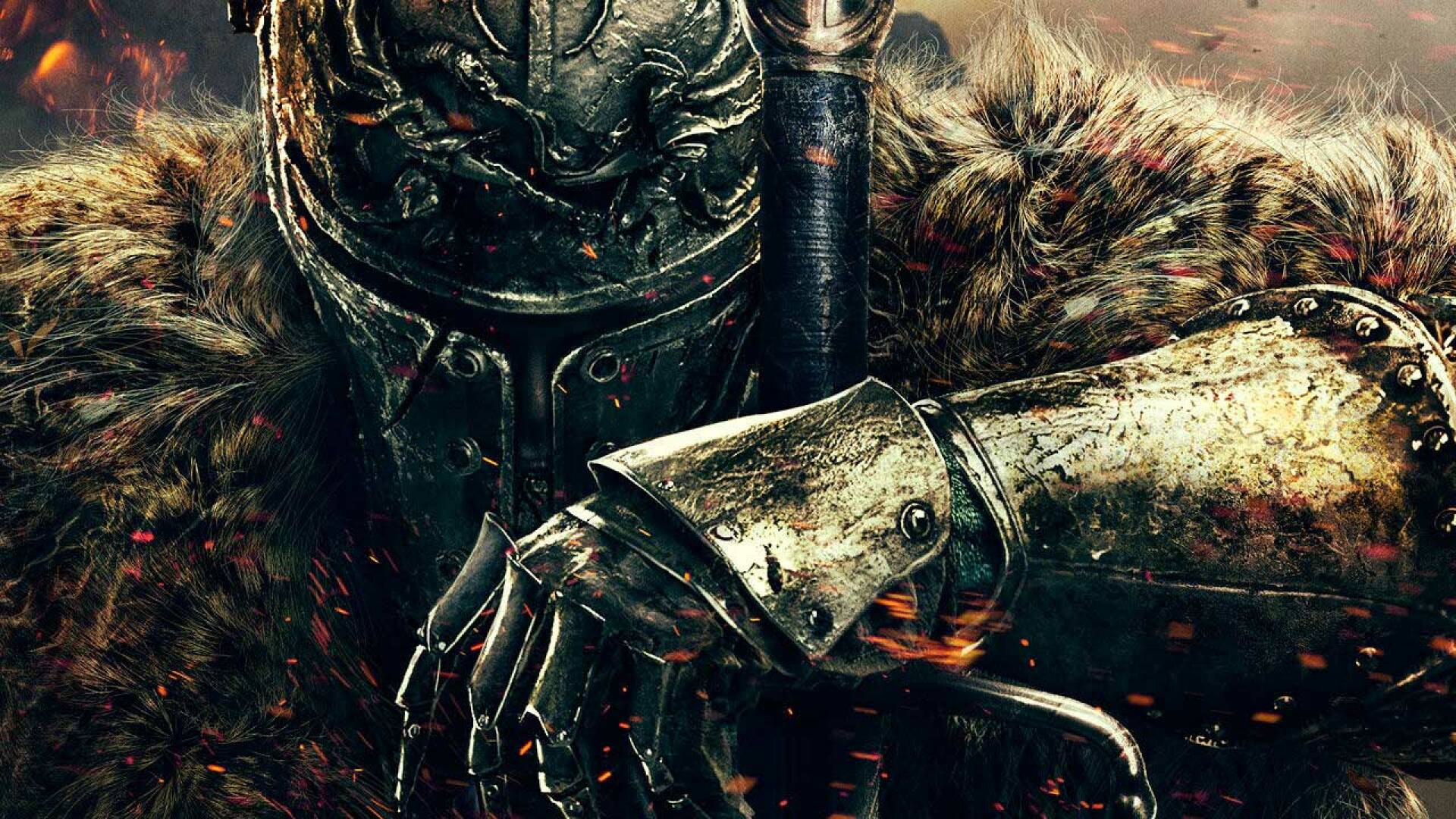 There are so many ways to take revenge for the nastiness of a game like Dark Souls III , and one of them is using mods to unleash all your fury against your enemies.

The latest chapter of the From Software saga has left a great void in the hearts of players, but they are indulging in the most unlikely mods.

Some have managed to make the enemies of Dark Souls III , even allies, with a simple and ingenious trick.

While you discover interesting and unpublished details about the game’s bosses , including one of them who becomes so weak as to be touching.

One of the latest mods in Dark Souls III will make you feel much stronger , a bit like when you defeat the best bosses in Sekiro .

The mod, reported by DSOG , allows players to take on the role of none other than the game’s bosses , with whom you can face the whole adventure.

The content was created by modder thefirsthunterapprendice , is in the works and will be complete soon. In the meantime, however, you can see the result:

The mod allows, as you can see, to take on the role of some of the game’s bosses , and play Dark Souls III exactly as usual.

But it’s not just a skin, because each boss has their own original weapons and moves, so they become exactly that specific boss .

The mod is currently not 100% complete , but you can download a working version from this address.

Meanwhile, someone used an AI to make the characters more realistic , with results that were between the hilarious and the monstrous.

It recently emerged that Dark Souls , from the first chapter, was in danger of calling itself by a different name, embarrassing to say the least .

The series has recently celebrated ten years since the release of the first chapter, and there are those who have created a themed cake to celebrate the anniversary.

If you’ve never played Dark Souls , you can retrieve the entire trilogy at the best price on Amazon!