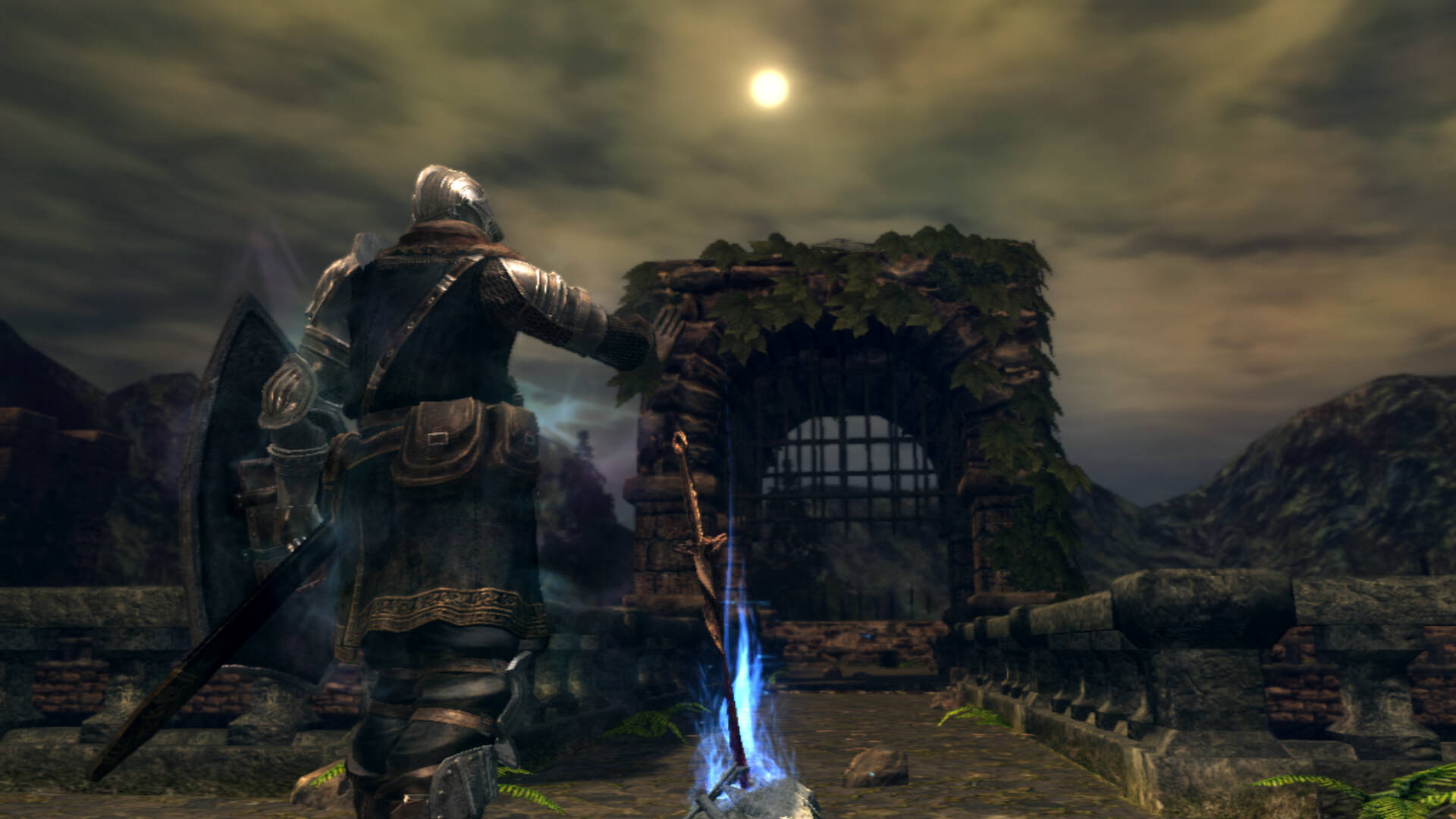 Dark Souls is a game that certainly needs no introduction, being one of the most famous exponents of the soulslike genre.

To celebrate 50 years of video games , the organizers of the Golden Joystick Awards have in fact elected the best game of all time , an award that fans have determined should go to Dark Souls .

After all, only a few weeks ago the game was able to celebrate its first 10 years and there are those who have decided to celebrate them by making a tasty cake bonfire.

Now, after the award received by his masterpiece , the director Hidetaka Miyazaki said he was absolutely moved by the praise at the Golden Joystick Awards 2021 as the best game ever.

As reported by GamesRadar + , the Japanese developer didn’t hide a certain emotion in seeing Dark Souls praised with such a prestigious award.

«We really can’t believe that the users selected us from all the nominated projects. This is undoubtedly a great honor », explains Miyazaki .

And again, «Thanks to everyone involved in the development and contributors to the game, including FromSoftware and Bandai Namco. But also thanks to the players who lived and supported it. I express all your gratitude. »

Speaking instead of the next most anticipated soulslike of 2022, that is, in our rich tried we have clearly explained to you that the game “will appear to many as a sort of Dark Souls 4 that now has an open world” .

But that’s not all: soon it will also be the turn of Bleak Faith Forsaken , a horror-tinged action RPG that winks at Dark Souls and various sequels.

Elden Ring is FromSoftware’s next big title, and you can pre-order it on Amazon right away.